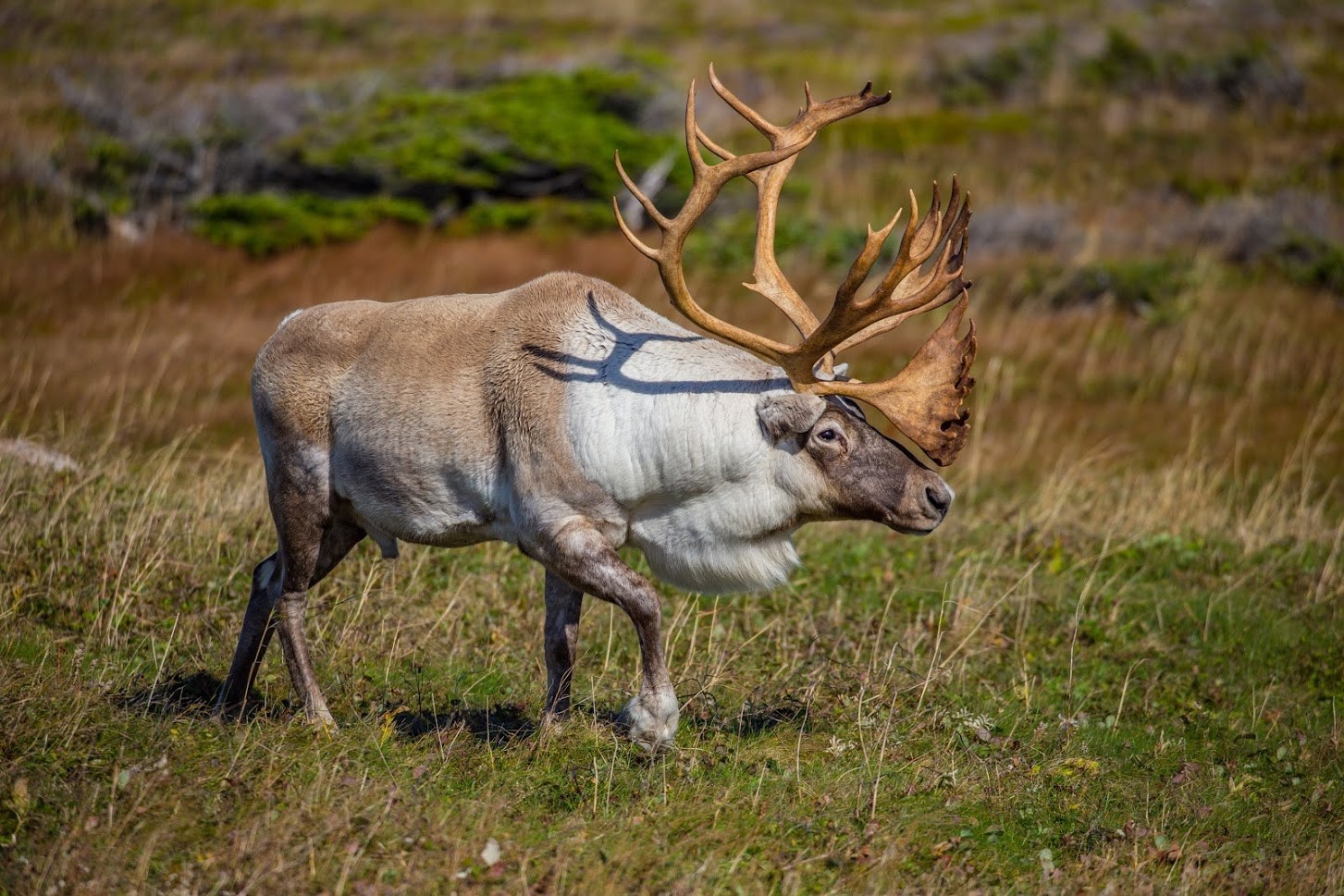 The federal Minister of Environment and Climate Change and Minister responsible for Parks Canada, Jonathan Wilkinson, announced up to $796 million in funding to support provinces and territories and other partners to recover species at risk and protect and conserve lands and freshwater.

This investment includes up to $210 million over five years to support interested provinces and territories to develop bilateral nature agreements with the federal government, $209 million to protect priority ecosystems, and $377 million to support recovery actions for priority species such as boreal caribou, Atlantic salmon and Pacific salmon.

“To address the twin crises of rapid biodiversity loss and climate change, we must all work together—provinces, territories, Indigenous peoples, and the federal government—to protect and conserve more nature,” said Wilkinson.

“Budget 2021’s historic $2.3 billion investment in nature conservation includes $796 million to work with provincial and territorial governments, Indigenous peoples, and other partners to do just that, including through the establishment of new bilateral nature agreements.”

Bilateral agreements will be collaboratively developed with provinces and territories to advance shared interests in a more integrated approach to conserving nature, establish more protected areas, protect and recover species at risk and their habitat, while at the same time advancing Indigenous reconciliation. The agreements will also help support a green recovery by ensuring the coordinated delivery of nature-based solutions to climate change.

Budget 2021’s commitment to invest an additional $2.3 billion over five years in Canada’s Enhanced Nature Legacy will support nature conservation measures across the country, including Indigenous leadership in conservation.

Canada is committed to protecting 25 per cent of lands and 25 per cent of oceans by 2025 and 30 per cent of each by 2030. The protection and recovery of species at risk is a responsibility shared by federal, provincial, and territorial governments requiring a collaborative approach across jurisdictions.

The Canada Nature Fund enables significant, targeted investments and enhanced partnerships to drive improved protection and recovery for a large number of species at risk throughout the country, as agreed to in The Pan-Canadian Approach to Transforming Species at Risk Conservation in Canada.