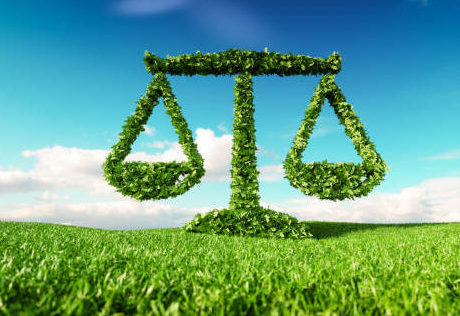 Two Alberta energy companies have been fined $1.5 million for the unlawful deposit of chlorinated water into North Saskatchewan River.

On March 18, 2021, Gibson Energy ULC and GEP ULC (operating in partnership as Gibson Energy Partnership) were sentenced in the Provincial Court of Alberta and ordered to pay a total fine of $1.5 million. The companies were found guilty of two counts of violating the Fisheries Act.

The fine will be directed to the Government of Canada’s Environmental Damages Fund. In addition to the fine, the companies will be ordered to make a presentation to industry within Strathcona County about the danger of chlorinated water.

The charges stem from an incident that occurred between March 4 and 6, 2014, when employees discovered a leak from the fire suppression system, located at the Gibson Edmonton Terminal. Over the course of three days, chlorinated water entered an unnamed creek, which flows to the North Saskatchewan River. Analysis of the water at the release site and where it entered the North Saskatchewan River determined the levels of chlorine to be deleterious, or harmful, to fish.

On July 25, 2019, after a two-week trial, the court found Gibson Energy ULC and GEP ULC guilty of the following violations:

As a result of this conviction, the company names will be added to the Environmental Offenders Registry. The Registry contains information on convictions of corporations registered for offences committed under certain federal environmental laws.

Support for Renewable Energy Manufacturing at LM in Quebec