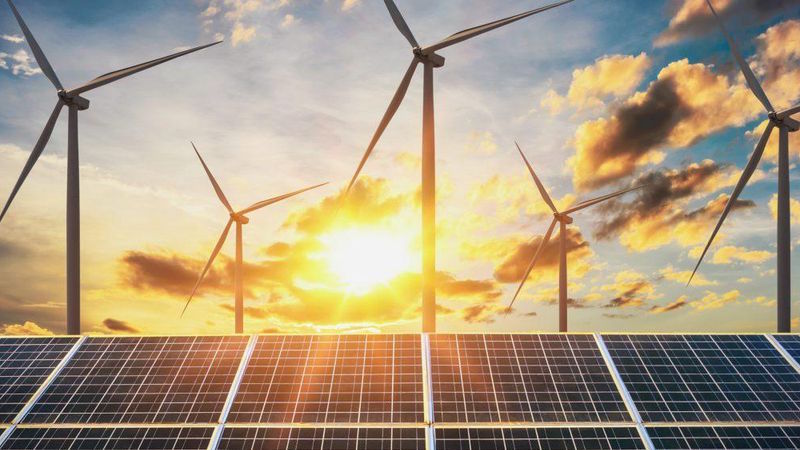 The global energy transition could create 170,000 jobs in the cleantech sector in Alberta and contribute $61 billion to GDP by 2050, concludes the Alberta Energy Transition Study conducted for Calgary Economic Development, Edmonton Global, and supported by funding from Prairies Economic Development Canada (PrairiesCan).

“As the heart of Canada’s energy sector and home to the biggest concentration of Alberta’s cleantech companies, Calgary is positioned to be a leader in the race to net-zero,” said Calgary Mayor Jyoti Gondek. “With the commitment from key industry players, we are poised to create jobs, grow the economy and protect the environment.”

The study found that both Calgary and the Edmonton region are uniquely positioned to be leaders in a transition to a lower carbon economy with our growing cleantech ecosystem, world-class resources and infrastructure, a long history of industry collaboration and investment, and a deep pool of specialized talent. 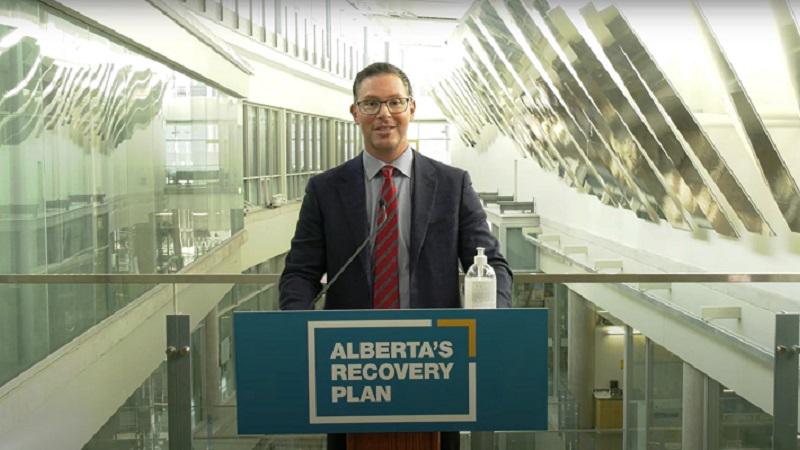 “Alberta’s energy sector leads the world in innovation and cleantech,” said Doug Schweitzer, Alberta’s Minister of Jobs, Economy and Innovation. “Tens of thousands of workers across the province are working in cleantech today, and there will be opportunity for many more and billions in dollars of investment in the coming years. With new advances in emissions reduction, technology and new industries like hydrogen, Alberta will be a global leader for decades to come.”

The study, conducted by three organizations – Delphi Group, Foresight Canada, and Cleantech Group – concluded that to fully capitalize on the opportunity, Alberta will need to invest more than $2.1 billion a year in cleantech by 2030, increasing to $5.5 billion by 2040.

Alberta companies are leaders in cleantech investment in Canada but the current level of investment in cleantech is less than $1 billion annually. Without investment that aligns with global commitments to net-zero, the study forecasts the sector would generate 20,000 jobs and $4 billion in GDP by 2050.

The study identified six subsectors from 16 across the cleantech ecosystem in the province that have the greatest potential to attract foreign direct investment, create quality jobs and help launch new companies:

“Calgary’s vision is to be the destination of choice in Canada for innovators to solve the greatest global challenges, including the energy transition,” said Brad Parry, interim president  and CEO of Calgary Economic Development. “The pursuit of net-zero is the right path forward to make a global impact, create meaningful jobs and grow the economy.”

Of the 945 cleantech companies in Alberta, 462 are headquartered in Calgary and 429 in the Edmonton region. The sector employs more than 14,600 directly in cleantech roles with 137,000 people working in the broader cleantech ecosystem.

Among Alberta’s cleantech ventures, 51 per cent are led by first-time founders, 32 per cent have a trades background, 28 per cent are born outside Canada, and 22 per cent are female, versus 15.6 per cent nationally.

Nearly two-thirds of Alberta’s more than 210 pureplay cleantech startups seek customers in the oil and gas sector; over 50 per cent in power and utilities, and one-third in agriculture, mining, or manufacturing.