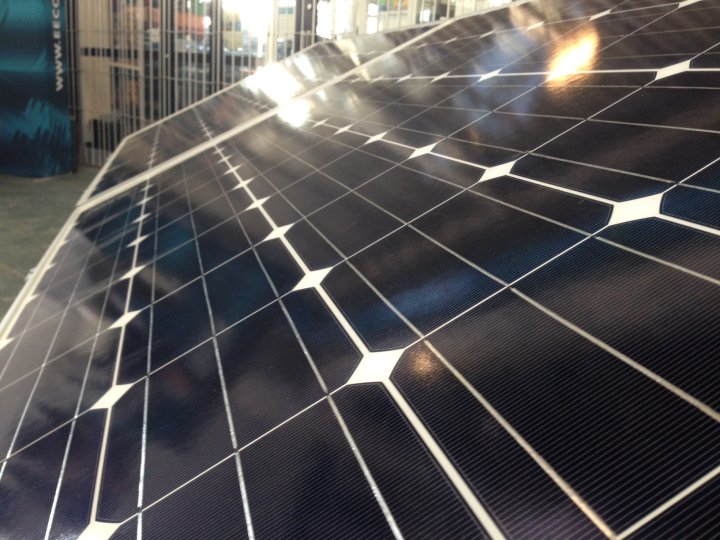 The Nova Scotia government is creating new pathways to clean, renewable energy sources with amendments to the Electricity Act introduced April 7, 2021, by Minister of Energy and Mines Chuck Porter.

“Nova Scotia is a national leader in fighting climate change and we have set some of the most ambitious greenhouse gas emission reduction goals in the country,” said Porter. “The amendments we’re introducing will help grow the solar industry in Nova Scotia, creating green jobs while giving individuals, communities and businesses more options to use renewable energy sources and keeping rates stable. This is the first step to creating new solar programs in Nova Scotia.”

The new Shared Solar Program will reduce barriers to solar adoption for communities and businesses. It will also allow those renting an apartment to adopt solar energy through a shared ownership or subscription model. Details of the program will be determined in consultation with communities and stakeholders, to respond to local concerns and needs.

Amendments will also allow non-residential customers to scale up their solar installations while still benefiting from the program. A new project cap will be determined through stakeholder engagement.

The amendments introduced to the new legislation will continue to expand the options for renewable energy by creating an avenue for community-driven renewable energy projects and the potential for green jobs. It will not affect power rates for those not participating.

“This change in legislation will create skilled trades jobs in every corner of the province through the construction of new large-scale solar projects,” said Mayor Don Clarke, Town of Berwick.

For further information on the Electricity Act, click here.