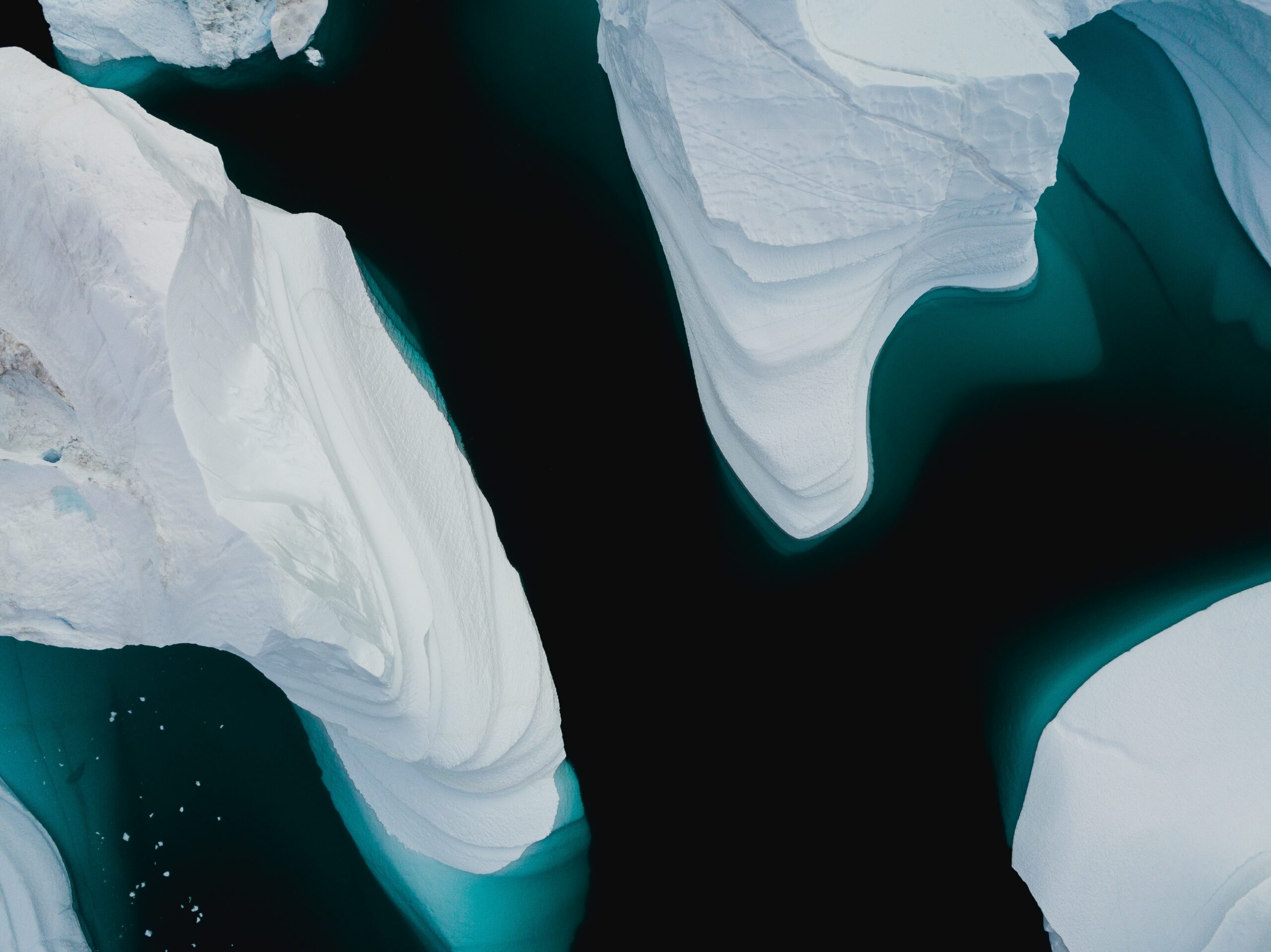 Chris Bauch, a professor of applied mathematics at the University of Waterloo, is co-author of a recent research paper reporting results on the new deep-learning algorithm. The research looks at thresholds beyond which rapid or irreversible change happens in a system, according to Bauch.

“We found that the new algorithm was able to not only predict the tipping points more accurately than existing approaches but also provide information about what type of state lies beyond the tipping point,” said Bauch. “Many of these tipping points are undesirable, and we’d like to prevent them if we can.”

Some tipping points that are often associated with run-away climate change include melting Arctic permafrost, which could release mass amounts of methane and spur further rapid heating; breakdown of oceanic current systems, which could lead to almost immediate changes in weather patterns; or ice sheet disintegration, which could lead to rapid sea-level change.

The innovative approach with this AI, according to the researchers, is that it was programmed to learn not just about one type of tipping point but the characteristics of tipping points generally.

The approach gains its strength from hybridizing AI and mathematical theories of tipping points, accomplishing more than either method could on its own. After training the AI on what they characterize as a “universe of possible tipping points” that included some 500,000 models, the researchers tested it on specific real-world tipping points in various systems, including historical climate core samples.

“Our improved method could raise red flags when we’re close to a dangerous tipping point,” said Timothy Lenton, director of the Global Systems Institute at the University of Exeter and one of the study’s co-authors. “Providing improved early warning of climate tipping points could help societies adapt and reduce their vulnerability to what is coming, even if they cannot avoid it.”

Deep learning is making huge strides in pattern recognition and classification, with the researchers having, for the first time, converted tipping-point detection into a pattern-recognition problem. This is done to try and detect the patterns that occur before a tipping point and get a machine-learning algorithm to say whether a tipping point is coming.

“People are familiar with tipping points in climate systems, but there are tipping points in ecology and epidemiology and even in the stock markets,” said Thomas Bury, a postdoctoral researcher at McGill University and another of the co-authors on the paper. “What we’ve learned is that AI is very good at detecting features of tipping points that are common to a wide variety of complex systems.”

The new deep learning algorithm is a “game-changer for the ability to anticipate big shifts, including those associated with climate change,” said Madhur Anand, another of the researchers on the project and director of the Guelph Institute for Environmental Research.

Now that their AI has learned how tipping points function, the team is working on the next stage, which is to give it the data for contemporary trends in climate change. But Anand issued a word of caution of what may happen with such knowledge.

“It definitely gives us a leg up,” she said. “But of course, it’s up to humanity in terms of what we do with this knowledge. I just hope that these new findings will lead to equitable, positive change.”

The paper “Deep learning for early warning signals of tipping points,” by Bauch, Lenton, Bury, Anand and co-authors R. I. Sujith, Induja Pavithran, and Marten Scheffer, was published in the journal Proceedings of the National Academy of Sciences (PNAS).