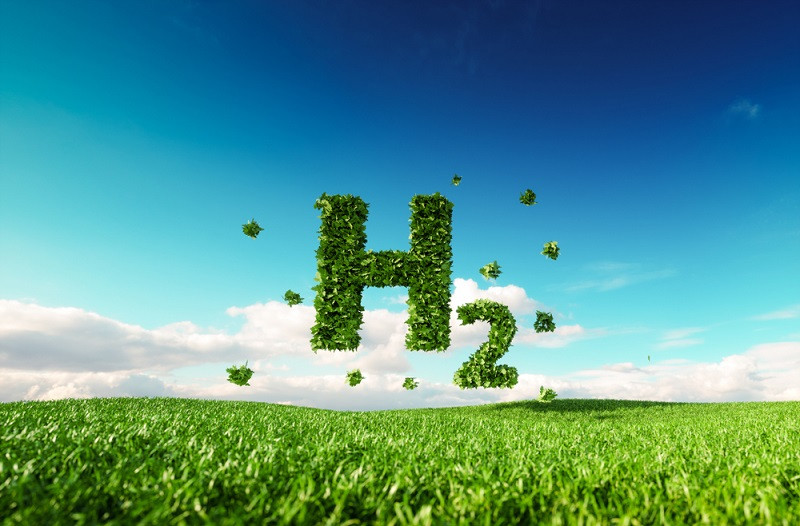 Ballard Power Systems announced that its partner, Hydrogene de France, commenced construction of the CEOG Renewstable Power Plant in French Guiana. CEOG is the world’s first multi-megawatt, baseload hydrogen power plant, and the largest green hydrogen storage of intermittent renewable electricity sources. Also, CEOG is the first order for a new generation of megawatt power fuel cell systems dedicated to stationary applications, which will be mass produced in the HDF facility in Bordeaux.

This project is part of a multi-staged development agreement between Ballard and HDF, as initially announced in December 2019 by Ballard. CEOG is the first commercial project for HDF under this agreement. This is an important proof point for the use of hydrogen storage and electrical regeneration combined with renewable energy. The $200 million French Guiana CEOG project will combine a solar park, long-term hydrogen and short-term battery storage and fuel cells specified by HDF, based on Ballard’s ClearGen architecture.

The Renewstable power plant, designed and developed by HDF, will supply a 100 per cent renewable, stable and dispatchable power to the equivalent of 10,000 households at a lower cost than a diesel power plant, but without emitting any greenhouse gas, fine particle emissions, noise or fumes.

“CEOG demonstrates that HDF Renewstable solution addresses a very large market, being all grids that are currently powered by fossil fuel power plants,” said Damien Havard, CEO of HDF Energy. “By supplying non-intermittent renewable energy, CEOG – which we are working to replicate across the world – opens a new era for renewable energies.”

Rob Campbell, Ballard’s COO, said, “Ballard’s leading Proton Exchange Membrane fuel cell technology is well-suited for utility power systems such as this, which require proven reliability, dependability and operating performance in heavy-duty applications.” Campbell continued, “Our stacks are expected to offer cost effective scaling of energy storage and electricity regeneration, are optimal for daily cycling of operations, and are completely zero emissions in this case due to the use of upstream renewable energy.”