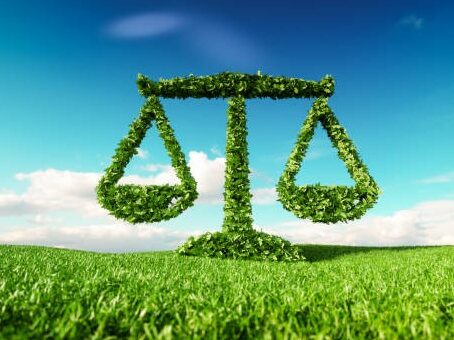 The Ontario Divisional Court has determined that the Government of Ontario broke the law when it failed to comply with the public consultation requirements of Ontario’s Environmental Bill of Rights (EBR). Specifically, in a decision released on September 3, 2021, it declared that the Minister of Municipal Affairs and Housing acted “unreasonably and unlawfully” in failing to consult with the public on changes to the Planning Act regarding Minister’s Zoning Orders (MZOs).

Bill 197, the COVID-19 Economic Recovery Act, 2020, which received assent on July 21, 2020, is an Act to amend various statutes in response to COVID-19 and to enact, amend, and repeal various statutes.

In August 2020, after the passage of Bill 197, a legal challenge against the legislation was launched by Earthroots, Ontario Nature, Canadian Environmental Law Association (CELA), Cooper Price (a 17-year-old activist), and Michel Koostachin (who was born and raised in Attawapiskat).

“As Environmental Commissioner of Ontario for 15 years, I am heartened to see the Court uphold the rights of people to participate in government decision-making affecting the environment” said Gord Miller, chair of Earthroots, a grassroots conservation organization dedicated to the protection of Ontario’s wilderness, wildlife, and watersheds, through research, education, and action. 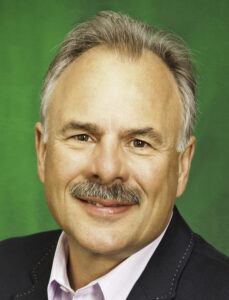 Gord Miller was the Environmental Commission of Ontario from February 1, 2000 to May 18, 2015. Before his appointment, he worked for the Ontario Ministry of the Environment for 14 years as a scientist, manager of training and development, and as a district manager.

“The Court’s declaration is clear – the Government of Ontario broke the law in violating those rights,” added Miller.

Regarding changes to the Environmental Assessment Act enacted through Bill 197, the Court found that the changes were lawful because Bill 197 included a “statutory exception” which retroactively exempted the changes from the consultation requirements of the EBR. The Court indicated that there is no prohibition against retroactive legislation in Canada, except in criminal law.

“The Environmental Bill of Rights provides very significant tools for the people of Ontario to know about, and participate in, decisions that affect their environment. Complying with the Ontario EBR is not ‘optional,'” said Theresa McClenaghan, executive director of CELA, a leading non-profit environmental law organization. “In this decision, the Divisional Court has reaffirmed the requirement for the Ontario government to ensure those rights are provided to the public.”

Added Cooper Price: “This judgement is a win for the involvement of young people in the political process. Our leaders must start listening to our voices when legislating our future.”

Represented by Joseph Castrilli, Richard Lindgren, and David Estrin of CELA, the parties to the lawsuit alleged that Bill 197 was enacted in a manner that failed to comply with the public notice and comment requirements of the EBR. The court agreed that the Minister should have consulted the public on the MZO amendments, given their potentially significant environmental impact.

The court also noted that prior to the passing of Bill 197, the Auditor General of Ontario had informed the Minister that the public should be consulted on the MZO amendments, because of their environmental significance. But the Minister failed to do so.

“The government chose to expand its powers to issue MZOs without the required public consultation, even after a warning from the Auditor General. Such blatant disrespect for the law by our own government must not be taken lightly,” says Dr. Anne Bell, director of conservation and education for Ontario Nature, a charitable organization representing more than 30,000 members. “Thankfully the court has declared the government’s actions unlawful.”

Trucking Right Along: Ontario’s excess soil laws and considerations for the...