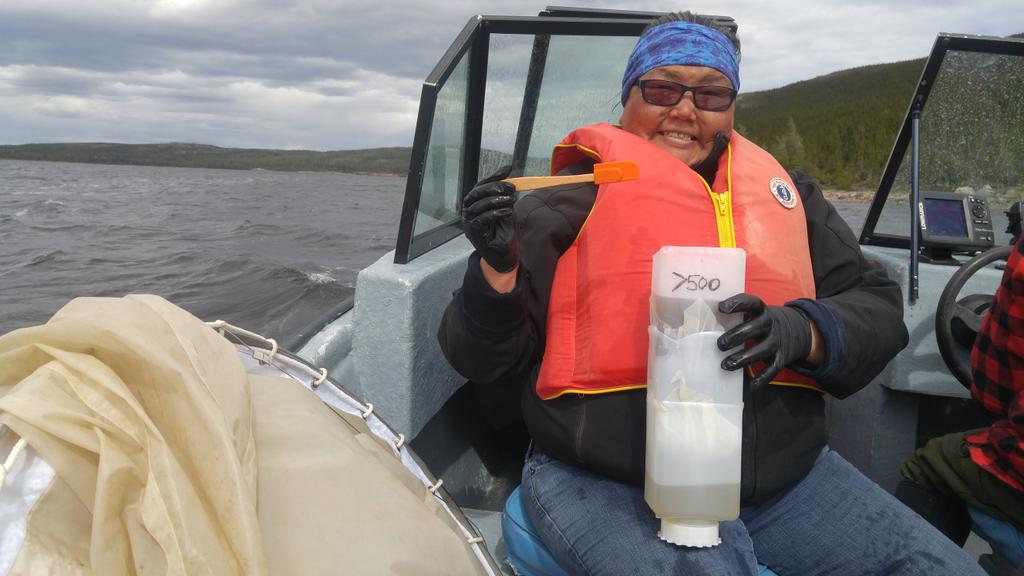 The Government of Canada is calling for proposals for northern contaminants research and monitoring projects.

The Minister of Northern Affairs, Daniel Vandal, has launched the 2021-2022 Call for Proposals for research, monitoring and related activities concerning contaminants that originate in other parts of the globe and are transported through air and sea currents to Canada’s North and Arctic.

“For 30 years, the Northern Contaminants Program has worked with northern communities to collect invaluable data on northern and arctic ecosystems,” said Vandal. “With this new call for proposals, the Program will continue its commitment to co-developed research and analysis, using scientific methods and Indigenous Knowledge, by measuring, reporting and informing local, national and international communities on the levels and effects of contaminants.”

Under the Northern Contaminants Program, the Government of Canada is providing $1 million in 2021-2022 for new projects focusing on environmental and community-based monitoring and research; health research; and capacity, communications and outreach activities. This will also include projects addressing knowledge gaps related to plastic pollution in Canada’s Northern and Arctic regions, as part of Canada’s Plastics Science Agenda.

The 2021-2022 project year marks the 30th year anniversary of the Northern Contaminants Program. Much of our current understanding of the issue of contaminants in the Canadian North and Arctic, which is a critical basis for international action to reduce or eliminate global sources of these pollutants, is a result of projects and partnerships among researchers, Indigenous partners and northern communities for the past 30 years.

In the 2020-2021 project year, 68 projects were selected for funding from the Northern Contaminants Program. These projects increase knowledge of the levels of long-range transported contaminants in traditionally harvested foods and their potential impacts on animal and human health. The findings, from projects such as these, are helping policy-makers, citizens and communities determine the safety of traditional foods, which play an important role in the health and well-being of Northerners.

Community members and Indigenous and territorial governments are encouraged to work in partnership with university and federal government scientists to submit proposals.

Applicants have until February 15, 2021, to submit their proposals. Projects selected for funding will be announced in the summer of 2021.

The Northern Contaminants Program supports research and monitoring of contaminants that are transported to the Arctic through atmospheric and oceanic processes from other parts of the world, including persistent organic pollutants (POPs), heavy metals (particularly mercury), and other contaminants of concern for Arctic regions, such as microplastics.

Proposals for funding are subject to a thorough technical and social/cultural review process conducted in coordination with subject matter experts, and Northern and Indigenous members of regional committees in Yukon, the Northwest Territories, Nunavut, Nunavik and Nunatsiavut.

Projects funded under the NCP