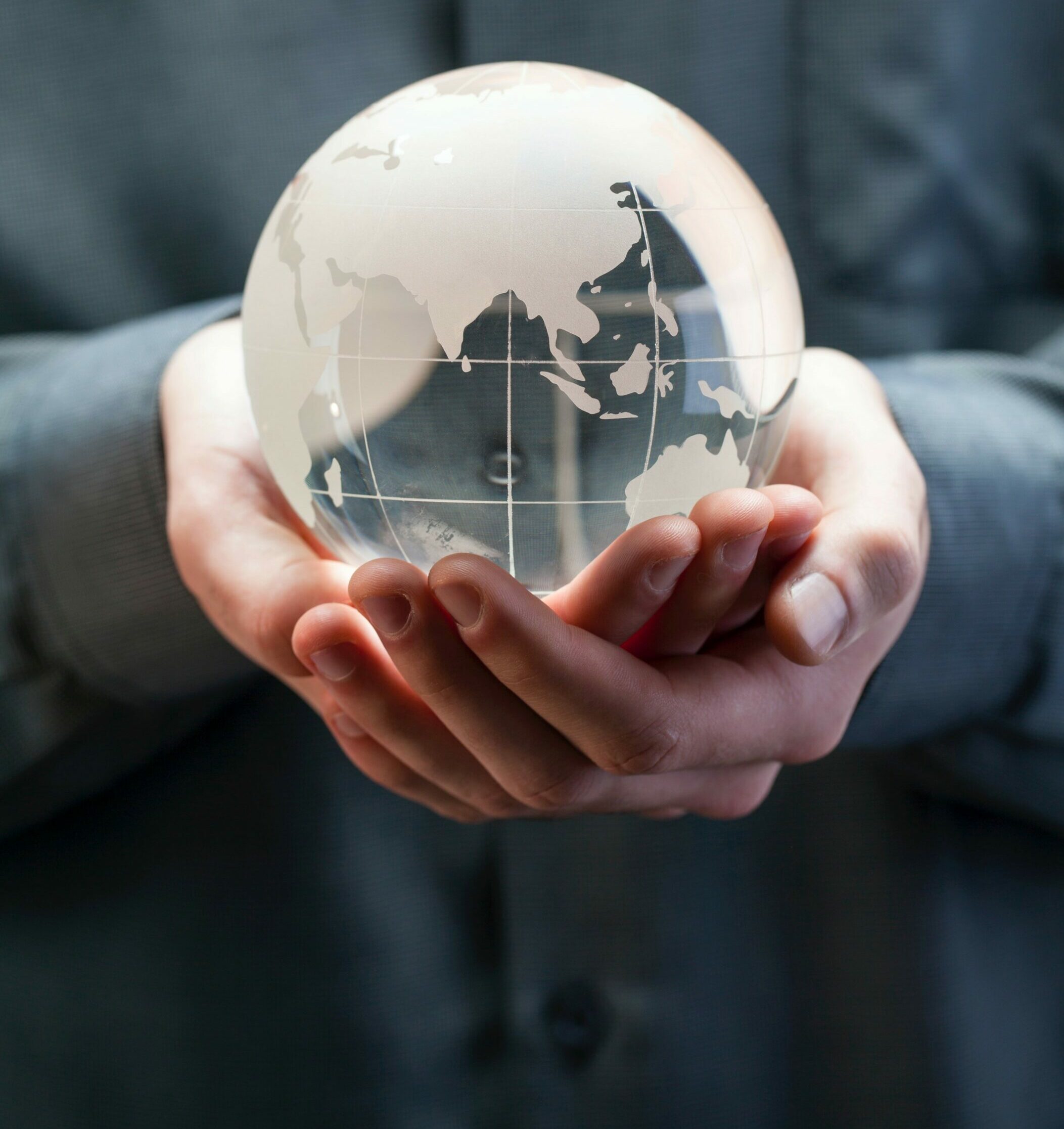 The term “net-zero” means reducing overall greenhouse gas (GHG) emissions caused by humans as close as possible to zero, by either reducing overall emissions or balancing emissions with an equivalent amount of carbon removal. The energy sector generates around three-quarters of GHG emissions. Replacing polluting coal, gas, and oil-fired power with renewable energy from renewable sources would dramatically reduce carbon emissions around the world.

Over 70 countries, including the world’s biggest polluters (China, the United States, and the European Union) have set net-zero targets. This covers about 76 per cent of global emissions. To limit global warming, emissions must be reduced by 45 per cent by 2030 and reach net zero by 2050.

The study carried out by Utility Bidder looked at the world’s generation of electricity through fossil fuels and renewable sources, alongside carbon emissions, to reveal how ready each country is to reach net zero by 2050.

Of the top ten GHG emitters, only Japan, Canada and the EU have legally binding net-zero commitments. Canada, Japan, Korea, and New Zealand have passed laws committing to achieving net-zero by 2050.

The research also revealed the following about Canada:

Further findings from the study include:

Top 10 countries most likely to reach net zero by 2050