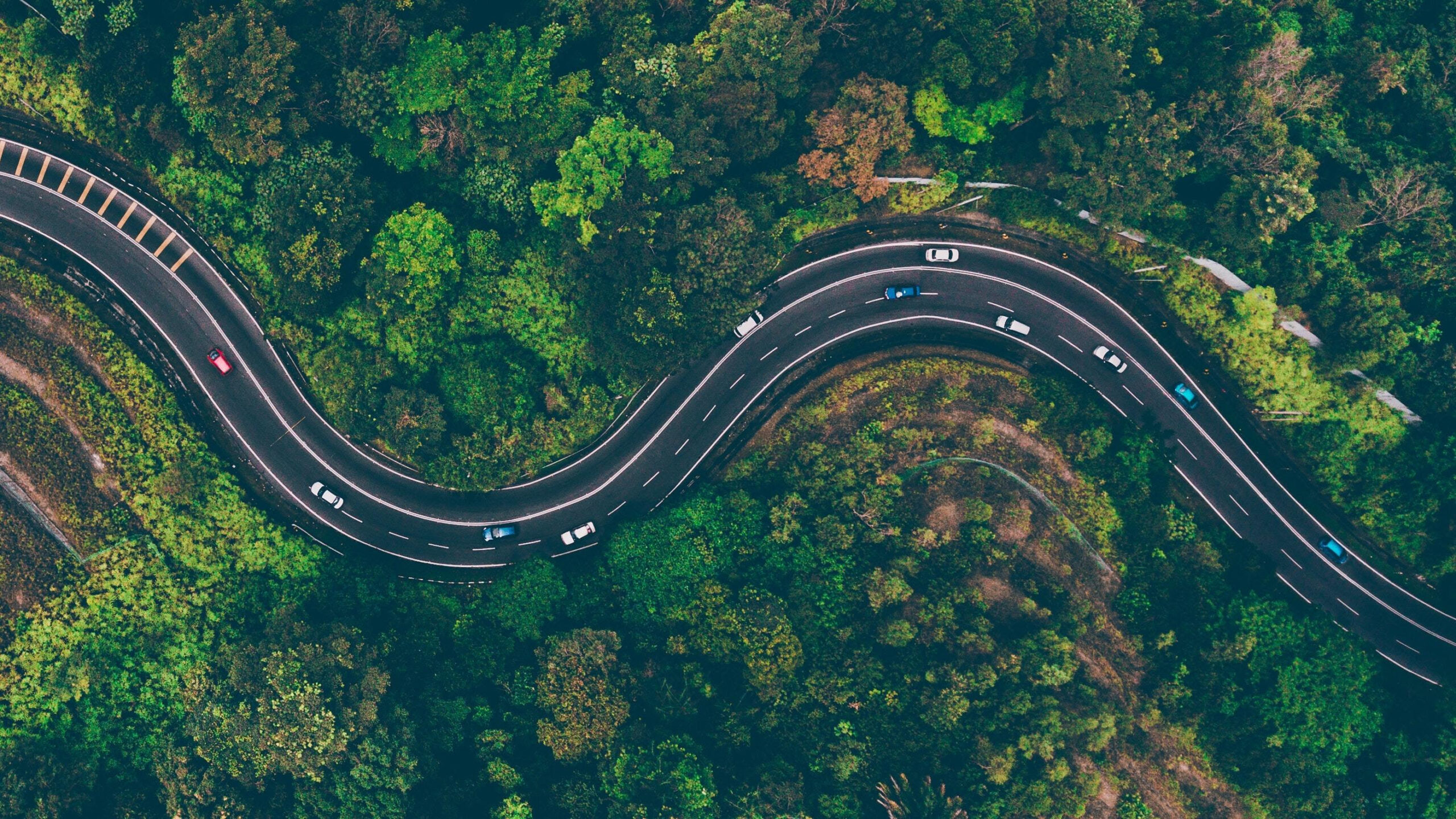 The Canada Infrastructure Bank (CIB) has announced the launch of its $500 million zero-emission vehicle (ZEV) Charging and Hydrogen Refuelling Infrastructure Initiative (CHRI). The goals of the initiative are to reduce transportation sector greenhouse gas emissions by accelerating the private sector’s rollout of large-scale ZEV chargers and hydrogen refuelling stations, spur the market for private investment and support economic opportunities.

The availability of public charging and refuelling infrastructure is a recognized barrier to ZEV adoption across Canada. As of August 2022, there were approximately 22,000 public chargers and six hydrogen refuelling stations installed in Canada, which is significantly less than the forecasted needs to support ZEV adoption.

The CIB’s expanded mandate to invest $500 million through the CHRI was first announced in April 2022 as part of Canada’s 2030 Emissions Reduction Plan and the federal budget. Natural Resources Canada also received an additional $400 million for its Zero-Emission Vehicle Infrastructure Program (ZEVIP).

“Canadians want to transition to zero-emission vehicles. The launch of our Charging and Hydrogen Refuelling Infrastructure Initiative means we’re ready to move ahead and expand the availability of charging infrastructure in communities across Canada, at scale and speed, in partnership with private sector partners,” said Ehren Cory, CEO of CIB. “And by collaborating with NRCan, we have a like-minded partner focused on reducing GHGs in transportation sector.”

The two programs will be accessed through a single federal window, with proposals that satisfy the following criteria directed to the CIB for consideration:

The CHRI will address uncertainty in the rate and pace of ZEV adoption, and therefore infrastructure utilization, which is a barrier to significant investment in charging and refuelling infrastructure by the private sector. Under the initiative:

“Electric vehicles are not only critical in the fight against climate change—they’re also the single best solution to soaring gas prices. EVs are ultimately cheaper to own than gas cars over their lifetime, and the $500 million announced today to support the expansion of Canada’s charging network will help make driving one even more convenient for more Canadians,” said Mark Zacharias, executive director of Clean Energy Canada.

For more information on the CHRI visit https://cib-bic.ca/en/sectors/green-infrastructure

The Energy Transition: It’s not a pipe dream