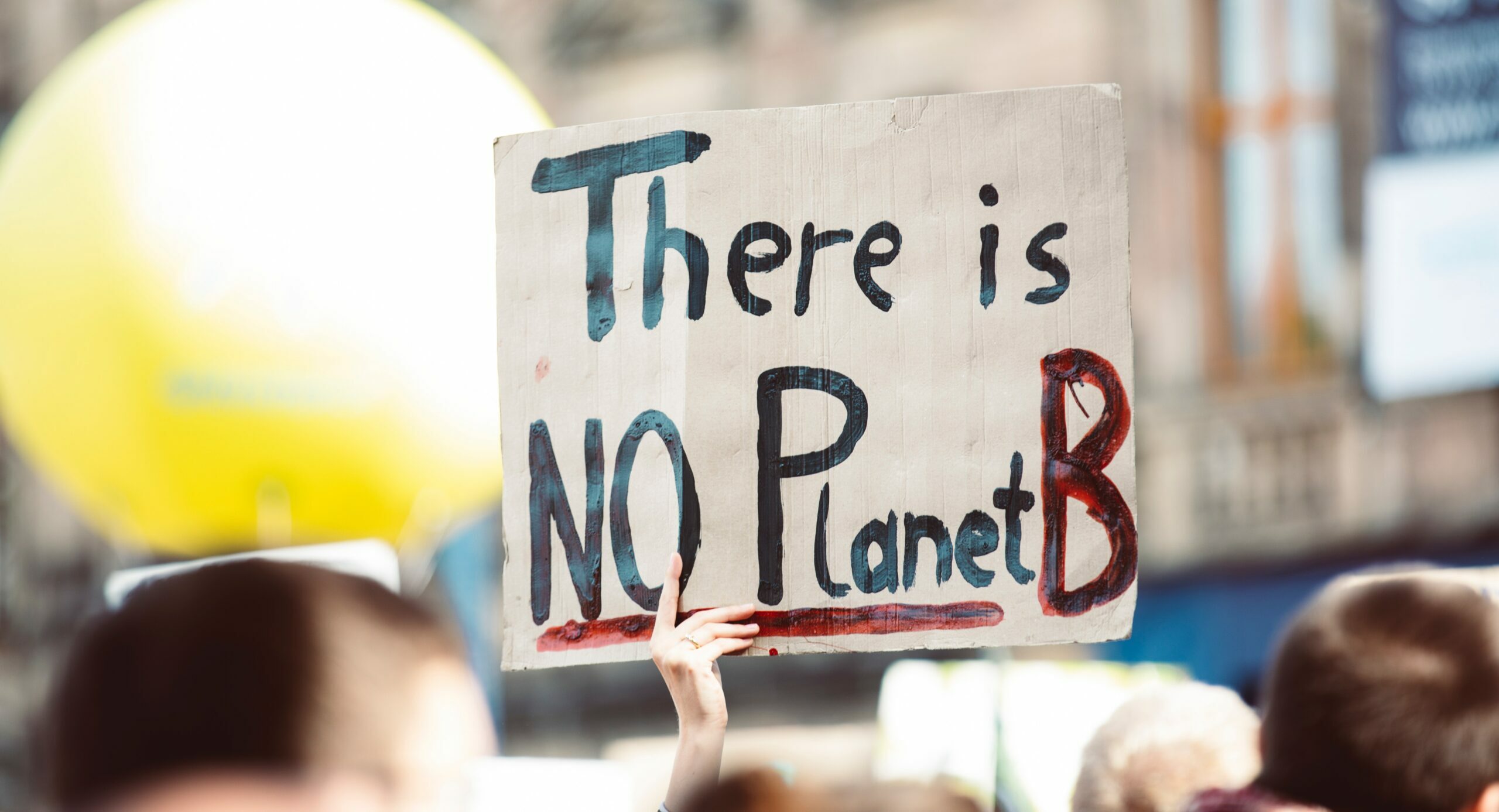 New and updated global climate commitments fall far short of what is needed to meet the goals of the Paris Agreement, leaving the world on track for a global temperature rise of at least 2.7°C this century, according to the UN Environment Programme’s (UNEP) latest Emissions Gap Report 2021: The Heat Is On.

The report finds that the updated Nationally Determined Contributions (NDCs) – and other commitments made for 2030 but not yet submitted in an updated NDC – only take an additional 7.5 per cent off predicted annual greenhouse gas emissions in 2030, compared to the previous round of commitments. Reductions of 30 per cent are needed to stay on the least-cost pathway for 2°C and 55 per cent for 1.5°C.

Released ahead of the UN Climate Change Conference (COP26), the latest round of climate talks taking place in Glasgow, the report finds that net-zero pledges could make a big difference. If fully implemented, these pledges could bring the predicted global temperature rise to 2.2°C, providing hope that further action could still head off the most-catastrophic impacts of climate change. However, net-zero pledges are still vague, incomplete in many cases, and inconsistent with most 2030 NDCs.

“Climate change is no longer a future problem. It is a now problem,” said Inger Andersen, executive director of UNEP. “To stand a chance of limiting global warming to 1.5°C, we have eight years to almost halve greenhouse gas emissions: eight years to make the plans, put in place the policies, implement them and ultimately deliver the cuts. The clock is ticking loudly.”

As of September 30 2021, 120 countries, representing just over half of global greenhouse gas emissions, had communicated new or updated NDCs. In addition, three G20 members have announced other new mitigation pledges for 2030.

Meanwhile, the UK COP26 presidency recently published the Climate Finance Delivery Plan, to provide clarity on when and how developed countries will meet the $100 billion climate finance goal and how the financing will prospectively proceed until 2025.

Climate finance plays a critical role in helping developing countries fight climate change and adapt to its impacts. In 2009, developed countries agreed to mobilize $100 billion in climate finance per year by 2020, and in 2015 agreed to extend this goal through to 2025. While developed countries have significantly scaled up their support over the last decade, recent trends show that it is unlikely the $100 billion goal was met in 2020.

Against this background and with COP26 approaching, Jonathan Wilkinson, Canada’s Minister of Environment and Climate Change, and Jochen Flasbarth, Germany’s State Secretary at the Ministry for Environment, Nature Conservation, and Nuclear Safety, accepted a request from COP26 President-Designate Alok Sharma to work together to produce a focused Delivery Plan on the $100 billion commitment with the objective of building confidence and trust that developed countries will deliver on their promise.

Building on assessments of progress on the $100 billion goal to date, the plan sets out an estimated trajectory of climate finance from 2021 through to 2025, taking into account new climate finance pledges from individual developed countries and multilateral development banks, as well as collective qualitative actions to improve the delivery of climate finance.

Based on the analysis from the Organisation for Economic Cooperation and Development (OECD) of recent climate finance pledges, the forward-looking Delivery Plan shows that developed countries will make significant progress towards the $100 billion goal in 2022, and provides confidence that it will be met in 2023. The data also provides confidence that developed countries can mobilize more than $100 billion per year thereafter through to 2025.

Though it is disappointing that the goal was not met on time, the redoubling or significantly increased efforts from a large number of developed countries—including Canada, UK, Germany and others—provide important signals of willingness to deliver to developing countries. The vast majority of increased climate finance in the projections comes from public finance. Given that levels of mobilized private climate finance to date have underperformed against expectations, the plan makes clear that more needs to be done in this respect, but does not rely on a significant improvement in this for the goal to be met by 2023. Individual country pledges to date have been published on the UK COP Presidency’s Website. 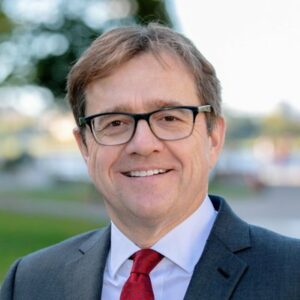 “It is critically important for developing countries to be able to trust that the developed world will make good on its promises, starting with the $100 billion climate finance goal. Earlier this year, Canada doubled its climate finance commitment and is proud to have taken on this leadership role with Germany, at the request of the COP26 President-Designate,” said Wilkinson.

“While more work needs to be done, I hope that today’s report can instill confidence and trust that developed countries will deliver on their promises to the developing world, and that Canada will continue to be a constructive player to this end internationally.”

Environmental organizations are weighing in on Canada’s progress, or lack thereof.

According to the Climate Action Network – Réseau action climat (CAN-Rac) Canada, it’s refreshing to see Minister Wilkinson and State Secretary Flasbarg show honesty in the capacity of developed countries to meet their own commitments. However, they argue that success at COP26 lies in the ability of rich countries, like Canada, to close the gap between the promised finance to help developing countries with mitigation and adaptation efforts and the amount actually delivered.

“The question today is, does this document show how urgent it is for rich nations to massively scale up climate finance flows to help developing countries transition, adapt and finance increasing and painful losses and damages? The clear answer is no,” says Eddy Pérez, international climate diplomacy manager at Climate Action Network – Réseau action climat (CAN-Rac) Canada.

“Climate finance is literally a matter of survival,” adds Pérez. “Without adequate resources, nations, regions, and communities can’t implement those policies that are needed to build a 1.5°C compatible and safe future. Devastating climate impacts are already claiming lives, destroying homes, tearing apart communities; they aren’t waiting until rich nations are finally ready to step up.”

Hot Topic: How do the Campaign Climate Action Strategies Stack Up?