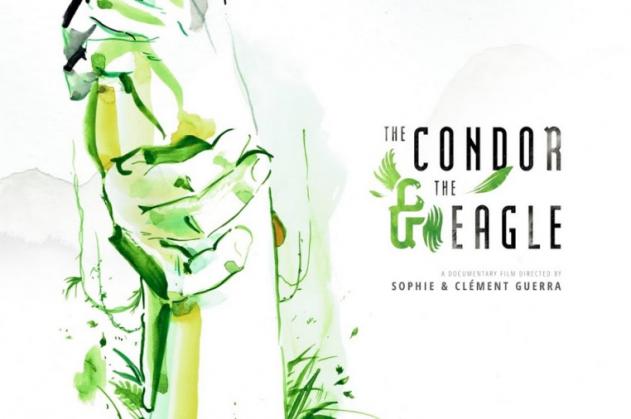 The award-winning climate crisis documentary “The Condor and The Eagle” had its Toronto premiere at the Innis Town Hall on December 3, 2019. The documentary tells the story of four Indigenous leaders on an extraordinary trans-continental adventure from the Boreal forest deep into the heart of the Amazon to unite the peoples of North and South America.

The documentary film, directed by Sophie and Clement Guerra, provides the viewer with a trans-continental adventure from the Canadian plains to deep into the heart of the Amazonian jungle to unite people in North and South America. It explores the issues of industrial impacts to Indigenous communities and the meaning of “climate justice.” The film features stories of the resilience and resistance, alliance and action of modern Indigenous people in the face of extractive industries and environmental catastrophes.

Support was provided by ClimateFast, the David Suzuki Foundation, FridaysForFuture, and the Greenpeace (Toronto). Any earnings which exceed costs will be donated to Indigenous foundations.