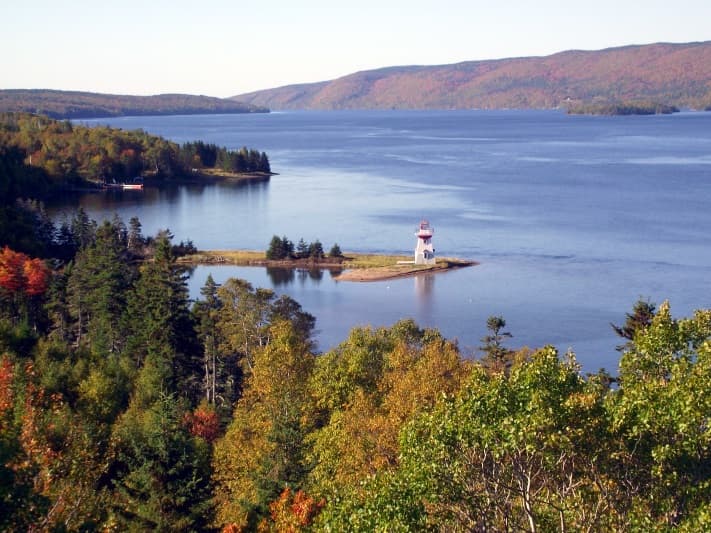 “By working together with local communities, we are working towards conserving biodiversity, enabling the recovery of species at risk, and ensuring that Indigenous people are meaningfully engaged in conservation,” said Battiste. “My congratulations goes out to the Unama’ki Institute of Natural Resources in leading this collaborative effort.”

The project, titled “Maliamuki’k msit Ko’kmanaq”, which means “Taking care of all our relations”, will protect habitat for terrestrial species at risk in Cape Breton, Nova Scotia.

This funding, provided through the Canada Nature Fund’s Community-Nominated Priority Places initiative, enables partners to advance the conservation of habitat vital to the survival of 18 listed Canadian species at risk such as the Common Nighthawk (Pi’jkw) and Wood Turtle (Mikjikj).

The project, led by the Unama’ki Institute of Natural Resources (UINR), will aim to improve the quality of the ecosystem for the benefit of Unama’ki communities and all their relations. The project helps identify hotspots for species at risk in Unama’ki and educates the public on local species at risk, and conserves important species at risk habitat. As with all of UINR’s work, this project has a “Two-Eyed Seeing” approach, with equal value placed on the scientific research as well as the knowledge shared by Elders and local knowledge holders.

“The Mi’kmaq have been stewards of this land for thousands of years. We were the original caretakers of this land and understood that we are all connected and interdependent with the land and all our relations,” said Chief Rod Googoo, We’koqma’q First Nation. “We look forward to working in collaboration with our partners to bring this perspective and understanding to species at risk recovery efforts in the Bras d’Or watershed.”

The project focuses on identifying key habitats and species hotspots using existing data and then filling information gaps by monitoring the land and working with traditional knowledge holders. The public will be engaged through social media campaigns highlighting the significance of species at risk on the lands and through management plans that will be developed and distributed to improve land management practices.