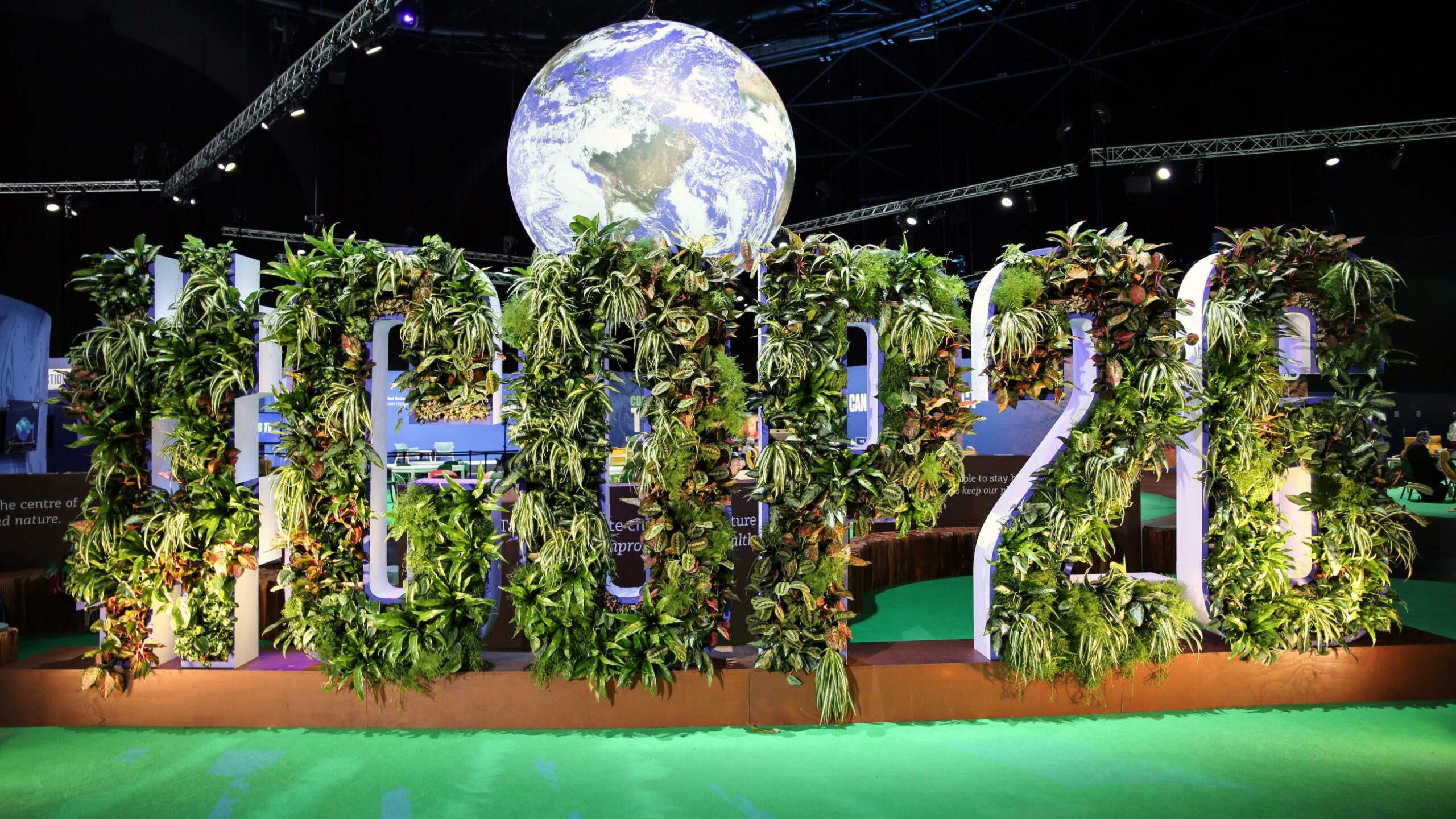 The wide-ranging set of decisions, resolutions, and statements that constitute the outcome of COP26 is the fruit of intense negotiations over the past two weeks, strenuous formal and informal work over many months, and constant engagement both in-person and virtually for nearly two years.

“Our fragile planet is hanging by a thread,” said United Nations Secretary-General Antonio Guterres. “We are still knocking on the door of climate catastrophe.”

Ultimately, the wording of the Glasgow Climate Pact was geared to accelerate the phaseout of coal power and fossil fuel subsidies but it was watered down in final negotiations, leaving the door open for coal power with carbon capture and potentially some fossil fuel subsidies. Several nations stated they were deeply disappointed by the change promoted by India to “phase down,” rather than “phase out” coal power—the single biggest source of greenhouse gas emissions.

“With COP26 coming to a close, I want Canadians to know that on the international stage, Canada is demonstrating a path – a way that ambitious action can be taken – by a major oil producing nation that is home to some of the world’s largest intact ecosystems,” said Canada’s Minister of Environment and Climate Change Steven Guilbeault.

“As someone who has been at this for almost three decades, I will say we haven’t and won’t be able to win every single battle in the fight against climate change. But I want Canadians to know I have never seen more momentum or desire to beat climate change. The public and private sectors are accelerating their actions. Canada is at the forefront and countries are working to keep 1.5C within reach.”

Overview of recent pledges and declarations

The G20 Rome Leaders’ Declaration, an outcome of the 30-31 October 2021 meeting in Rome, Italy. The 61-paragraph Declaration includes sections on global economy, health, sustainable development, support to vulnerable countries, the financial architecture, environment, and circular economy, among others.

At COP26 a number of high-level announcements, partnerships, and declarations were announced during the World Leaders’ Summit:

Based on the commitments announced through the end of the World Leaders’ Summit, the International Energy Agency (IEA) revised its projections for global temperature change, down from 2.1 °C of warming by the end of the century to 1.8 °C by the end of the century, if all commitments are fully implemented. The Executive Director of IEA highlighted that this was a landmark moment as it represents the “first time that governments have come forward with targets of sufficient ambition to hold global warming to below 2 °C.”

During the second week of COP 26, governments and organizations have launched additional declarations and initiatives, including:

In addition, for the first time, the climate-change summit held a day dedicated to cities, regions and the built environment. This led to the WorldGBC’s net-zero-carbon buildings commitment. The signatories will by 2030: reduce all operational emissions of new and existing built assets; achieve maximum reductions in embodied carbon for new developments and major renovations over which they have direct control; compensate for any residual operational and upfront embodied emissions that cannot be mitigated; advocate for wider emission reductions via their business activities and report on their impact.

Despite the escalating calls around the world for urgent action and justice, many environmentalists and climate experts said that COP26 has delivered only tentative and incremental progress.

According to the Climate Action Network – Réseau action climat Canada (CAN-RAC), a coalition of more than 130 organizations across the country, COP26 was not able to fix the disconnect between “flashy greenwashing and real climate action.” They point out that the biggest delegation at COP26 was a group of 500 fossil fuel industry lobbyists. 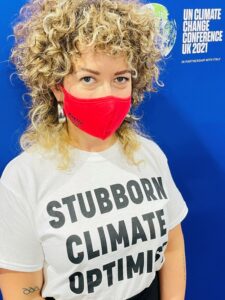 “Once a year the UN holds up a mirror to every global government and reflects the often uncomfortable truth of their action on climate change back to their people and to the world. The final outcomes of COP26 gives Canadians a clear image of where the world is at: united in the desperate hope to limit warming to 1.5ºC and avoid the most irreversible impacts of climate change; divided on the scale of effort required to achieve that goal,” said Catherine Abreu, executive director of CAN-RAC and founder of Destination Zero.

“Consistently the missing piece at these talks has come down to countries like Canada’s reluctance to embrace the “F words”: fossil fuels and finance. Keeping the hope of 1.5ºC alive requires Canada to drive a just and equitable transition away from fossil fuel dependence as soon as possible, have a whole lot more to say on the issue of loss and damage, and keep scaling up climate financing to reach our fair share.”

Now that the global conference is complete, people will be watching to see how their governments address the disconnect between the incremental steps taken and the urgent need for climate action.

Quebec River Declared Personhood with Rights, A First for Canada