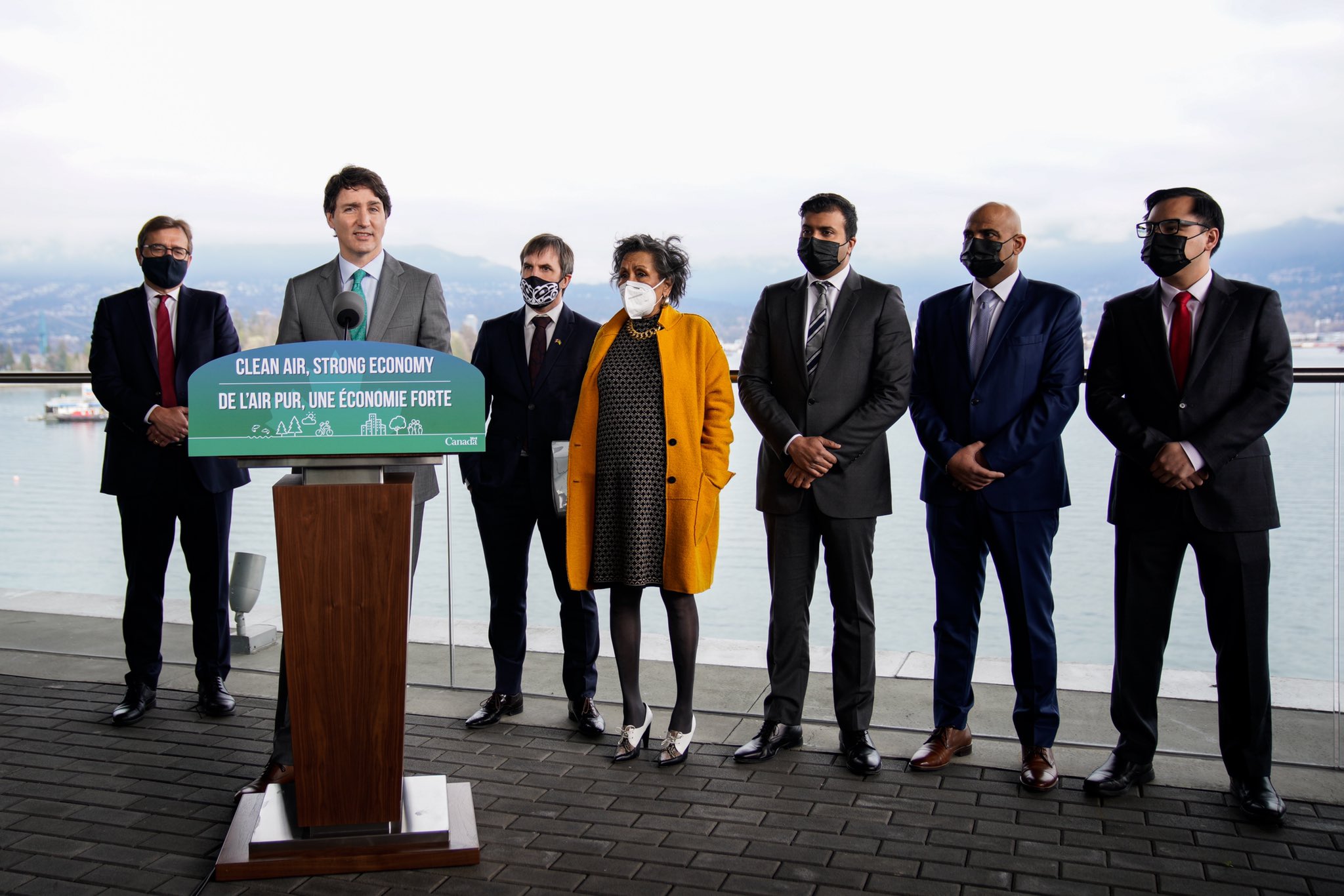 Today the Government of Canada released a detailed, sector-by-sector roadmap for curbing emissions in the country by 40 per cent below 2005 levels by the end of the decade — now a legal requirement under the new Canadian Net-Zero Emissions Accountability Act.

The 2030 Emissions Reduction Plan: Canada’s Next Steps to Clean Air and a Strong Economy is projecting that electricity emissions will be almost zero by the end of the decade but it will take longer to see real progress from the transportation sector.

It announces more than $9.1 billion in new investments, which includes more than a billion dollars in efforts to move towards electric vehicles, as well as millions in support for farmers and communities to adopt cleaner practices in the journey to zero emissions.

“Taking real climate action that is not only ambitious, but also achievable, is key to building a strong economy in the 21st century. With the additional measures announced today, we are continuing to deliver on the priorities Canadians asked us to address: clean air, good jobs, a strong economy, and a better future for everyone,” said Prime Minister Justin Trudeau.

The 2030 Emissions Reduction Plan: Canada’s Next Steps to Clean Air and a Strong Economy reflects submissions from over 30,000 Canadians, provinces and territories, Indigenous partners, industry, civil society, and the independent Net-Zero Advisory Body. The plan represents a whole-of-society approach with practical ways to achieve emission reductions across all parts of the economy. 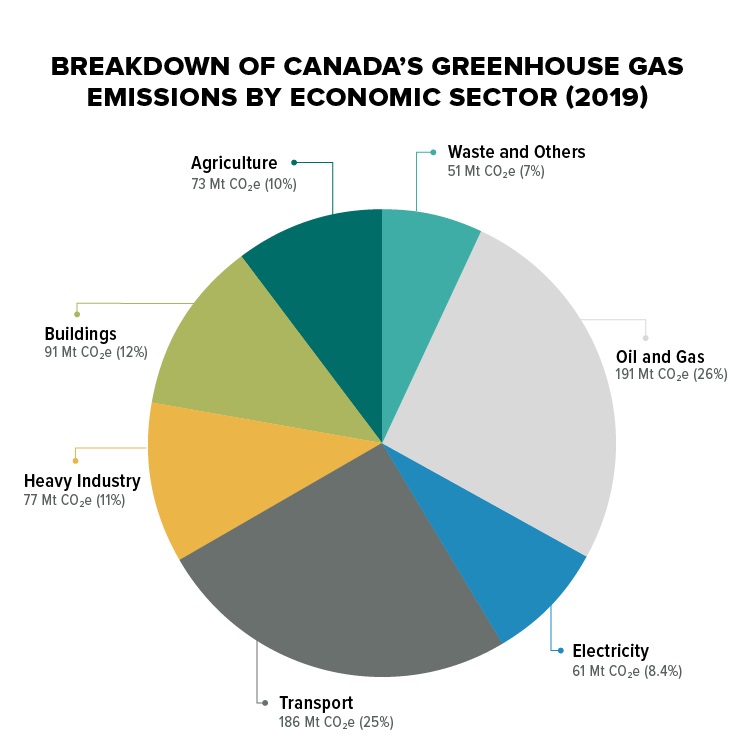 “This is the next major step in our government’s plan to reduce pollution and create good, sustainable jobs in Canada. With our natural resources, highly skilled workforce, and strong financial system, Canada stands to benefit substantially by increasing our climate ambition,” said Steven Guilbeault, Minister of Environment and Climate Change.

“Thanks to the actions of millions of Canadians, we have flattened the curve of our pollution trajectory, and this roadmap charts the course to lowering emissions to meet our climate target of 40 to 45 per cent below 2005 levels. By acting collectively now, we are positioning Canada to be a leader in the clean economy.”

The government will publish an update on progress toward meeting the emissions reductions targets in late 2023.

The president and CEO of the Canadian Steel Producers Association, Catherine Cobden, supports the tabling of the Federal 2030 Emissions Reduction Plan in the House of Commons.

“The Canadian Steel industry welcomes the tabling of the 2030 Emissions Reduction Plan today by Environment Minister Steven Guilbeault in the House of Commons. This plan helps to create more business certainty over the remainder of the decade while providing more details on the measures Canada will deploy to bring the country closer to a net-zero future,” said Cobden.

“The 2030 Emission Reduction Plan identifies the important role of clean electricity grids, carbon capture and storage, the future role of hydrogen amongst others. These necessary transformational changes won’t just happen on their own.  And while today’s announcement identifies some critical steps forward, the CSPA is calling on governments to further unlock these new pathways by working with industries and others to directly address key barriers to these solutions such as access, availability, and pricing.”

However, some environmental organizations criticized the plan. The Climate Action Network – Réseau action climat Canada (CAN-Rac) says the lack of clarity around Canada’s just transition strategy is cause for concern, and that the federal government must ensure that reducing emissions does not reproduce inequities.

“Tackling climate change must be a team effort, but the plan released today shows that some players are still sitting on the bench. At a time of compounding crises, we need an all-hands-on-deck-approach to climate action, but according to this plan, some sectors — most notably oil and gas — will not contribute their fair share, letting the burden fall on workers, consumers, and other industries,” states Caroline Brouillette, national policy manager at CAN-Rac.

“The 2030 Emissions Reduction Plan offers greater detail and transparency than any Canadian climate plan to date, but fails to seize the urgency of the moment. The measures in this plan only add up to 40% of emissions cuts, the bottom end of the range the government has committed to. Moving forward, the government — all of its Ministries — must contribute to increasing ambition at every opportunity and avoid losing precious time, as the window to avoid the most devastating climate impacts is closing quickly.”