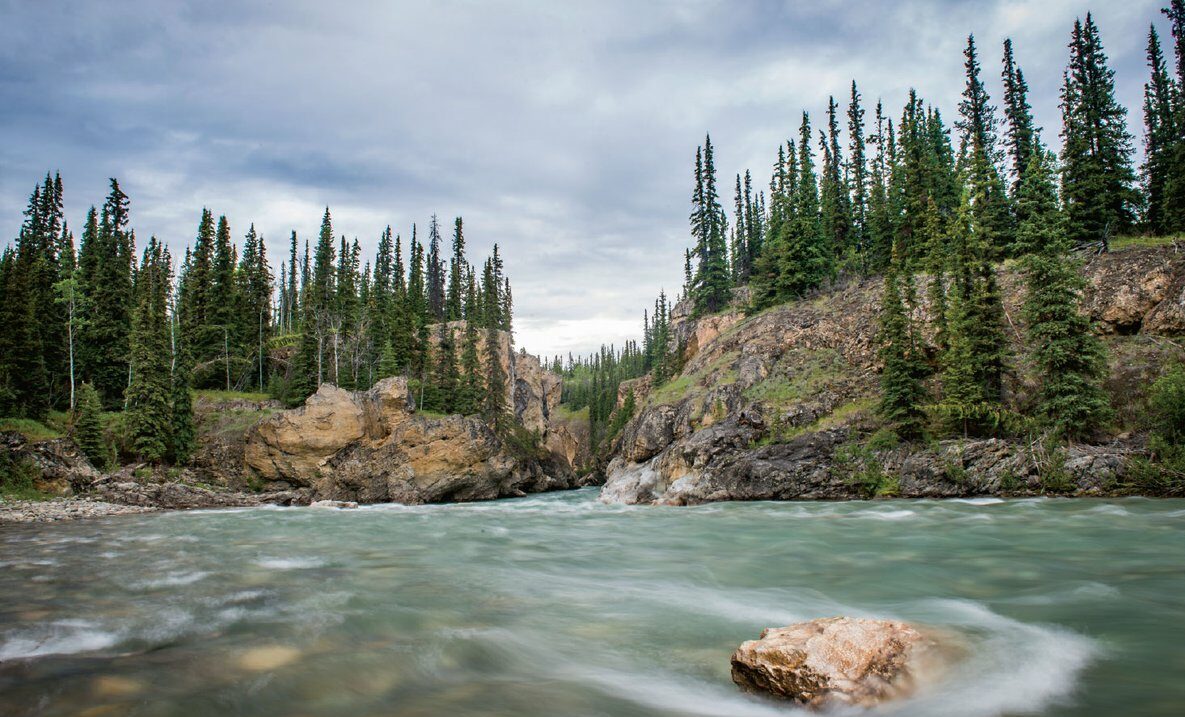 The federal, provincial and territorial ministers of the environment met in person for the first time in three years for the annual meeting of the Canadian Council of Ministers of the Environment (CCME).

The ministers released A Roadmap to Strengthen the Management of Single-use and Disposable Plastics as part of CCME’s continued implementation of the Canada-wide Action Plan on Zero Plastic Waste. The roadmap includes best practices and voluntary actions that will guide governments to better manage plastic items that are most commonly found littering neighbourhoods, parks and natural landscapes. Ministers also encouraged key industry sectors to continue to commit to action on reducing plastic waste.

“By working with our federal, provincial and territorial partners, we are collaborating on solutions like the Canada-Wide Action Plan on Zero Plastic Waste that will help reduce single-use and disposable plastics in our environment,” said Nils Clarke, Yukon’s Minister of Environment, who hosted his colleagues in Whitehorse.

Ministers highlighted the innovative approaches their respective governments are adopting to encourage the circular plastics economy, particularly in sectors that generate significant amounts of waste. Such measures, which include encouraging durable and reusable solutions, extended producer responsibility, labelling for recyclability, and recycled content requirements, help keep products and materials in use as long as possible to maximize their value.

Ministers also emphasized the work governments are already doing to ensure the plastic goods Canadians and the world need are produced and managed in a responsible manner. Ministers talked about the importance of policies tailored to provincial and territorial circumstances that respect each government’s plastic waste management programs. Some Ministers expressed concerns over federal policies that label plastics as toxic and bans on plastics products.

They noted the importance of jurisdictions measuring progress for diversion, including repair, remanufacture, refurbishment and recycling to guide industry efforts towards zero plastic waste by 2030. 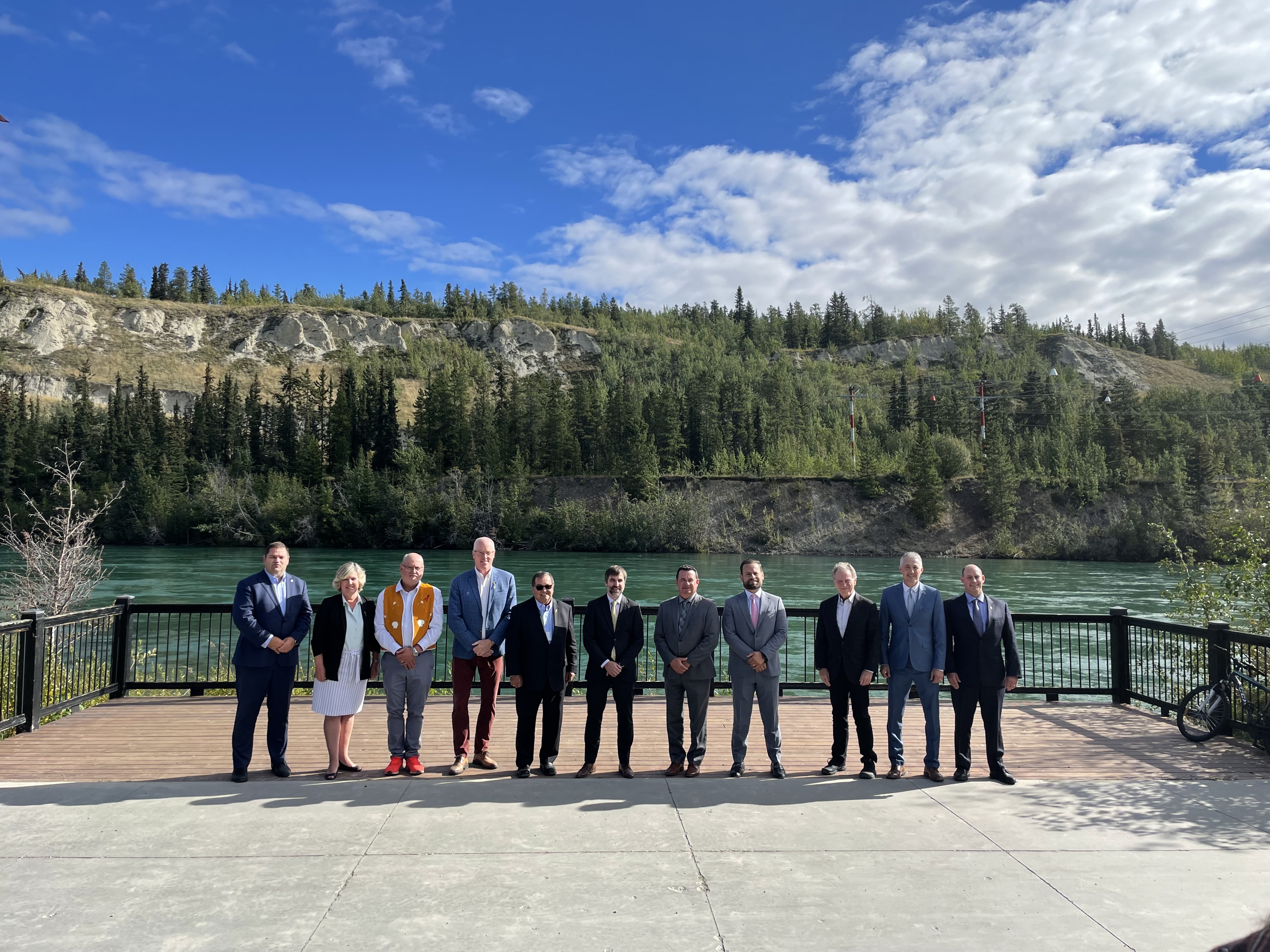 The Ministers also continued their ongoing conversations on climate change. They received a presentation on the challenges that warming temperatures and thawing permafrost create in the North, particularly on Indigenous communities. All provinces and territories face challenges adapting to our changing climate and are experiencing negative impacts from droughts, forest fires, flooding and other extreme weather events such as heat domes.

“Climate change is one of our biggest challenges and it is more important now than ever to take action to reduce our impact on the environment. I look forward to our continued work to better adapt to our changing climate. This year, the Yukon saw a record number of wildfires and snowpack depth in most of the Yukon. Climate change is happening now and we need to take bold and immediate action to prevent its impacts on our communities,” said Minister Clarke.

Finally, the Ministers discussed the upcoming 27th Conference of the Parties (COP27) to the United Nations Framework Convention on Climate Change in November 2022, including supporting a Canadian approach informed by provincial and territorial climate and economic priorities, as well as opportunities to highlight Canadian leadership internationally and continue to promote global ambition to reduce greenhouse gases and limit global temperature rise.

At the end of the meeting, Ontario assumed the presidency of CCME and will host the 2023 CCME meeting. “Ontario continues to take meaningful action to address climate change. We are working collaboratively at all orders of government, with Indigenous partners, and with industry to build climate resiliency, create new jobs, and grow the economy. On behalf of the Province of Ontario, I am looking forward to hosting the 2023 Council of Ministers meeting,” said David Piccini, Ontario’s Minister of the Environment, Conservation and Parks.

In a prior and separate meeting on August 30, 2022, ministers met with leaders of Yukon First Nations and representatives of the Assembly of First Nations, the Congress of Aboriginal Peoples, Inuit Tapirit Kanatami, the Métis National Council and the Native Women’s Association of Canada to discuss climate action, including the role of youth in climate leadership. Ministers look forward to continuing to hear Indigenous perspectives at next year’s meeting.