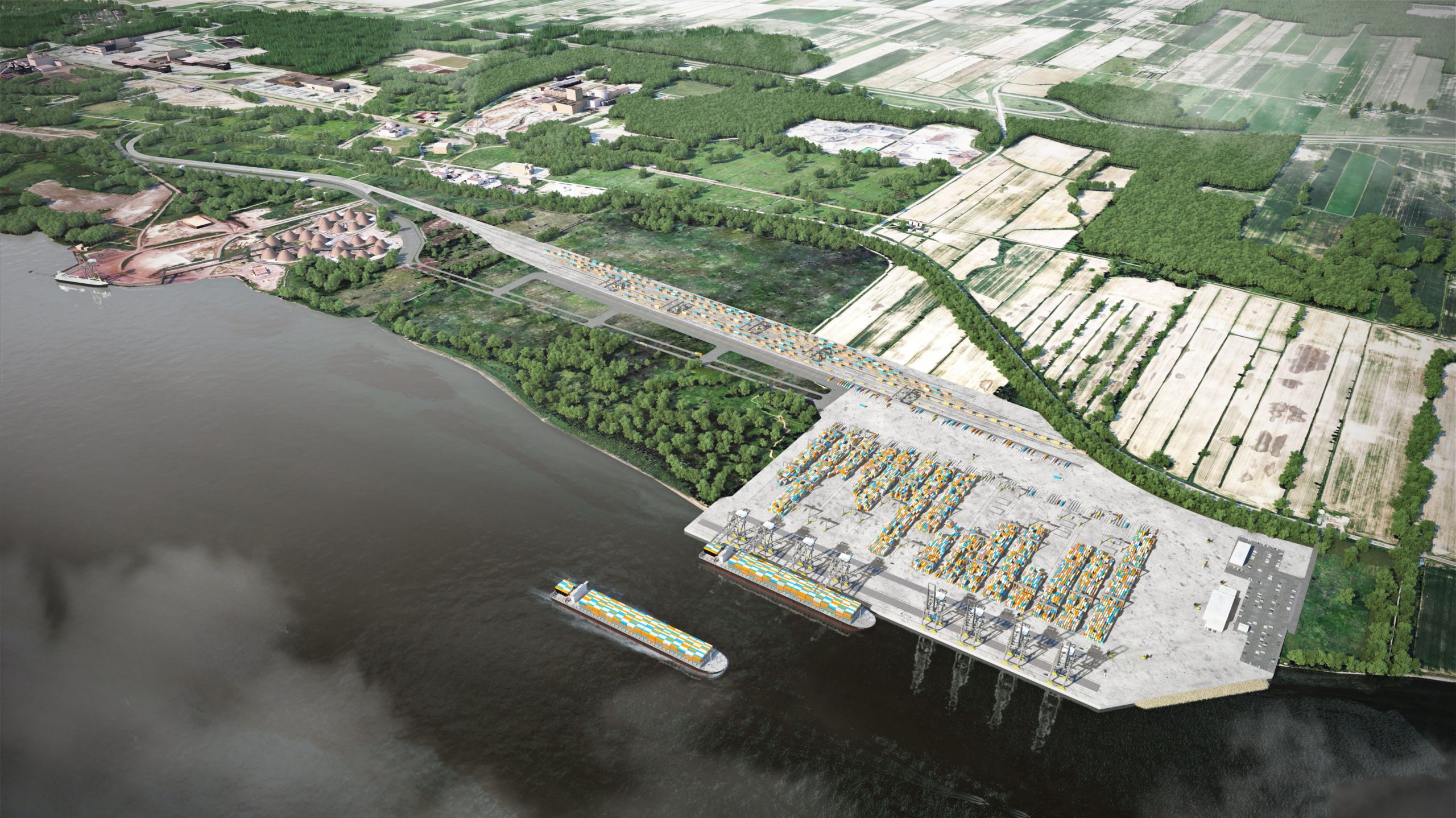 The Minister of Environment and Climate Change, Jonathan Wilkinson, has confirmed that the proposed Contrecoeur Port Terminal Expansion Project in Montreal, Quebec can proceed.

“The Government of Canada is working with Canadians across the country to protect the environment and grow the economy,” said Wilkinson. “Through project assessments based on science and consultations with Indigenous peoples and the public, we are able to protect our water and air, while supporting our communities.”

The project located approximately 40 kilometres downstream from Montreal will allow the proponent to accommodate vessels between 39,000 and 75,400 deadweight tonnage (DWT) as well as increasing its annual container handling capacity. The proponent, the Montreal Port Authority, estimates that the project would create approximately 5,000 jobs during the construction phase and generate just over 1,000 direct jobs during the operations phase.

The decision on the project follows a thorough, science-based environmental assessment process, which concluded it is not likely to cause significant adverse environmental effects when mitigation measures are taken into account.

The Minister’s decision statement sets out 330 legally binding conditions that the proponent will have to comply with throughout the life of the project. These conditions include measures to protect human health, fish and fish habitat, migratory birds, wetlands, First Nations use of land and resources, natural and cultural heritage and species at risk.

The proponent can now proceed with obtaining any additional authorizations and permits from federal departments.

“The Port of Montreal is essential to Canada’s prosperity. It is a key gateway to North America and plays a strategic role in Canada’s economic growth. This project will contribute to the creation of good jobs for Canadians, while respecting existing environmental regulations,” said Omar Alghabra, Minister of Transport.

See also  Seeding the Next Generation of Environmental Workers

The project consist in the construction of a container port terminal with a maximum annual capacity of 1.15 million containers on the Montreal Port property located in Contrecoeur. The project would also include a seven-track classification yard, a container storage and handling area, an intermodal rail yard, support facilities, rail, and road accesses and a truck control area.