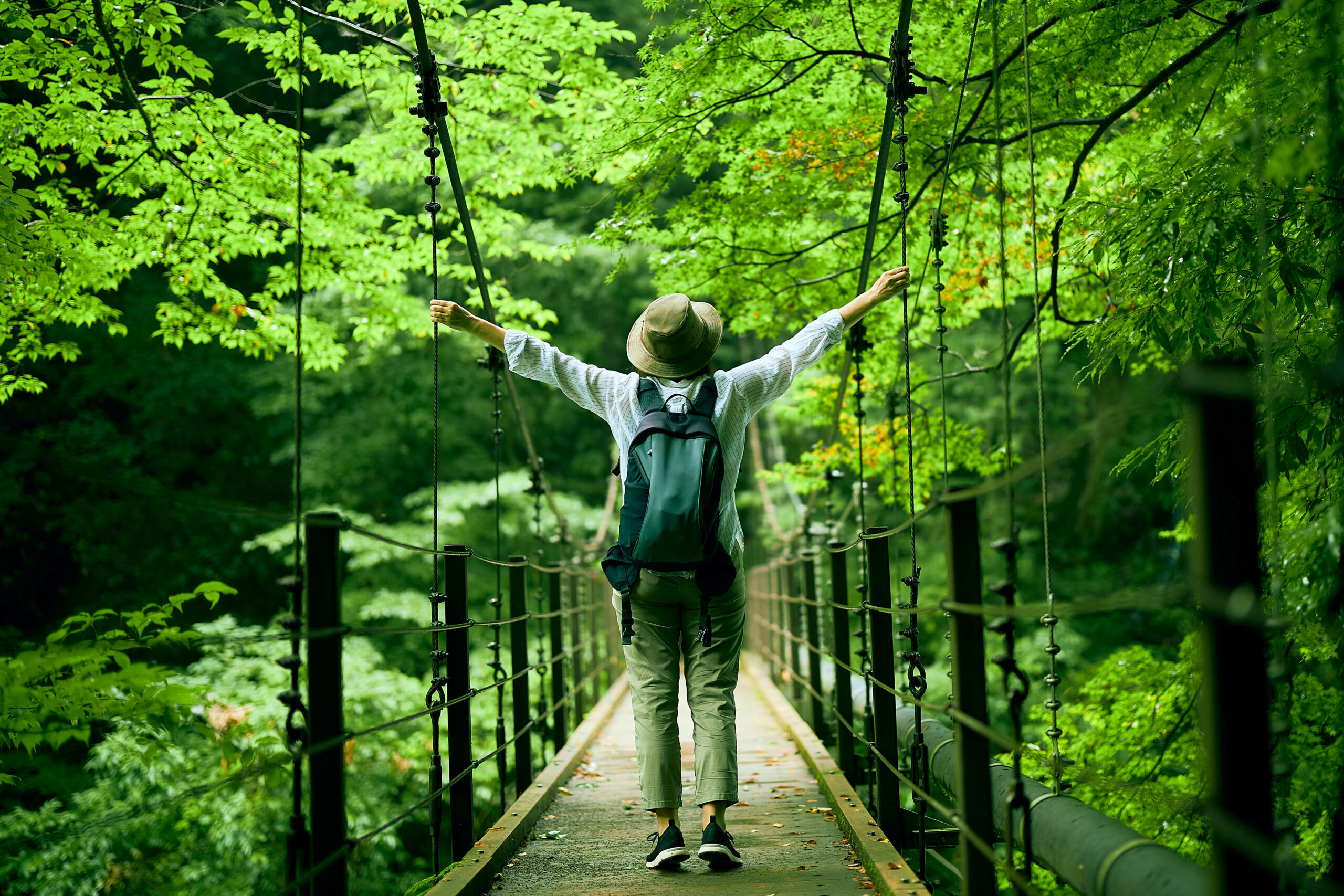 ESG is everywhere and nowhere. It has become a proxy for sustainability, and data-gathering and reporting has become a proxy for performance. Many companies (and governments) are touting their Environmental, Social, and Governance (ESG) bona fides with little to back it up. Everyone is looking for ESG experts and there are plenty of experts (real and self-proclaimed) offering solutions. Numerous processes are underway to harmonize standards or base the metrics used on sound science. And critics are claiming that the whole exercise is at best a fad or at worst a scam.  How is a company, particularly a smaller one, to make sense of expectations, let alone engage credibly?

Fundamentally, “ESG” is a series of criteria used by investors to assess risk. Without clear guidance on what is to be reported against each criterion, or how it is to be reported, and with ratings agencies using differing methodologies, ESG has become a dog’s breakfast of metrics and acronyms. Numerous studies have demonstrated a lack of consistency and little credibility to ESG reporting, manifested in the way that different rating agencies can assign wildly different ratings to the same company or favour one that is subjectively “bad” over one that is objectively “good.”

From an activist’s perspective, ESG is about performance against those criteria. While some activists are interested in shaming and encouraging divestment from poor performers many want credible ESG metrics so they can hold a company’s feet to the fire over improvements, or lack thereof, year-over-year.

For too many companies, ESG is about communications. Without any agreed upon framework or metrics, companies are free to say whatever they want and prefer to portray themselves in the most favourable light. Many companies are doing good things and performing well in certain areas; it’s just that the lack of consensus means that it’s too easy for companies to cherry-pick data and it takes a lot of effort for observers to separate the wheat from the chaff. The embrace of ESG is bringing more attention to sustainability in the corporate and financial community today than we have ever seen and it’s a complete mess. So, where is this likely to go?

Internationally, attempts are underway to develop a standardized approach to ESG.  Although universally anticipated to bring clarity, there will likely be unintended consequences.  The more rigour applied to ESG reporting internationally or through a regulatory process (such as the U.S. Securities and Exchange Commission), the more focused companies may become on meeting those requirements. If there is no advantage, or there are risks, to reporting on other matters companies could potentially become less transparent.

Standardization will be of little help to activists. Performance is contextual — what is deemed good performance in some sectors or regions is unacceptable in others. Similarly, the information that companies are obligated to report to financial institutions, regulators, and investors, may not actually address priority issues for the company. Companies are under pressure from customers, employees, activists, supply chains, local communities, and a range of other stakeholders in addition to their investors. Those stakeholders won’t be assuaged by the information reported through a narrow or generic ESG framework.  For example, the First Nations Major Projects Coalition produced a primer on ESG in 2021, emphasizing that none of the existing ESG standards benefited from the input of indigenous peoples. That’s not likely to change, but if you are addressing ESG requirements in Canada whose perspective would you prioritize?

The fitness industry provides an interesting ESG analogy. In 1973, an iconic PSA for ParticipACTION declared that the average 30-year old Canadian was in the same physical condition as the average 60-year old Swede. This unleashed a national campaign to get Canadians engaging in physical activity.  Half a century on, ParticipACTION’s 2021 Adult Report Card on Physical Activity assigned average to failing grades across 18 categories.

How can that be? Everywhere you look people are walking, running, cycling, playing pickleball or engaging in some form of activity. Gyms are popping up all over the place and the number of people who will help you get in shape has exploded — personal trainers, fitness instructors, yogis, etc. — including some with questionable qualifications. Why is none of this producing the desired benefit?

It’s because the definition of activity has been broadened to make fitness more accessible. We can try to get millions of Canadians to become CrossFit enthusiasts or we can make the tent bigger by including activities that are within easier reach and require less effort and commitment. People engaging in light activity are fitter than they would have been if they didn’t engage in the activity at all, but most will be a long way from “fit” as originally intended.

See also  Divides and Dividends: How to address the say/do sustainable strategy divide

That doesn’t work for everyone, so the tent was made bigger to allow a broader range of easier approaches to “sustainability,” including much of what constitutes ESG today, and a proliferation of self-appointed or lightly-qualified experts offering to confer ESG bliss. Entering “ESG” into LinkedIn’s job search function generates around 1,000 hits, and there are undoubtedly more vacancies, including companies striving to find ESG-competent Board members. The potential for false starts, wasted effort, or negative consequences is significant.

For companies that want to address ESG expectations, or those that currently are on the path and want to reduce their vulnerabilities, acquiring the right skills and getting competent advice are essential. Finding people who can gather and report data is easy. Finding the people who know what data to collect, what the data mean, how to integrate it into decision-making, and what to do if the data doesn’t tell you what you want to hear is harder.

If you are increasing internal capacity, embed them in operations with a link to communications rather than the other way around. That will keep the focus on performance. External experts will undoubtedly know more than you know but that doesn’t mean they know what you need to know. If you want to get truly fit, train with someone who has the appropriate education and nationally recognized coaching credentials. Choose carefully. And, above all, avoid making claims that you are unable to validate because somebody is bound to put you to the test. 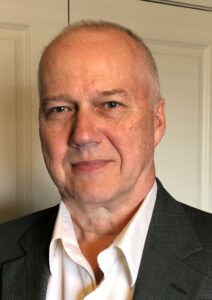 Paul Griss has been working with and advising senior leaders on sustainability issues for over 35 years.