Project Arrow, the first, all-Canadian, zero-emission connected vehicle, designed and built in Ontario, was recently unveiled at the Consumer Electronics Show, one of the largest and most influential technology events in the world. Project Arrow makes use of Ontario’s automotive supply chain and demonstrates the province’s competitive automotive capabilities and innovation on a global stage.

“The unveiling of Project Arrow, the first all-Canadian concept vehicle, is a historic milestone that showcases the best of Ontario’s automotive and technology sectors,” said Vic Fedeli, Ontario’s Minister of Economic Development, Job Creation and Trade. “Our government is proud to support this innovative project and the continued collaboration between industry partners. Innovations like this will foster new opportunities as we continue to build a stronger Ontario.”

With funding and support from the Ontario government through the Ontario Vehicle Innovation Network, the Automotive Parts Manufacturers’ Association led the development of Project Arrow at the Automotive Centre of Excellence in Oshawa. Over the course of the project, 58 Canadian industry partners came together to design and build a revolutionary prototype vehicle.

“The Ontario government challenged us to build this vehicle and they were the first to support us when we launched Project Arrow,” said Flavio Volpe, president of the Automotive Parts Manufacturers’ Association. “This investment is just another part of this government’s incredible and unprecedented commitment to Ontario’s automotive industry.” 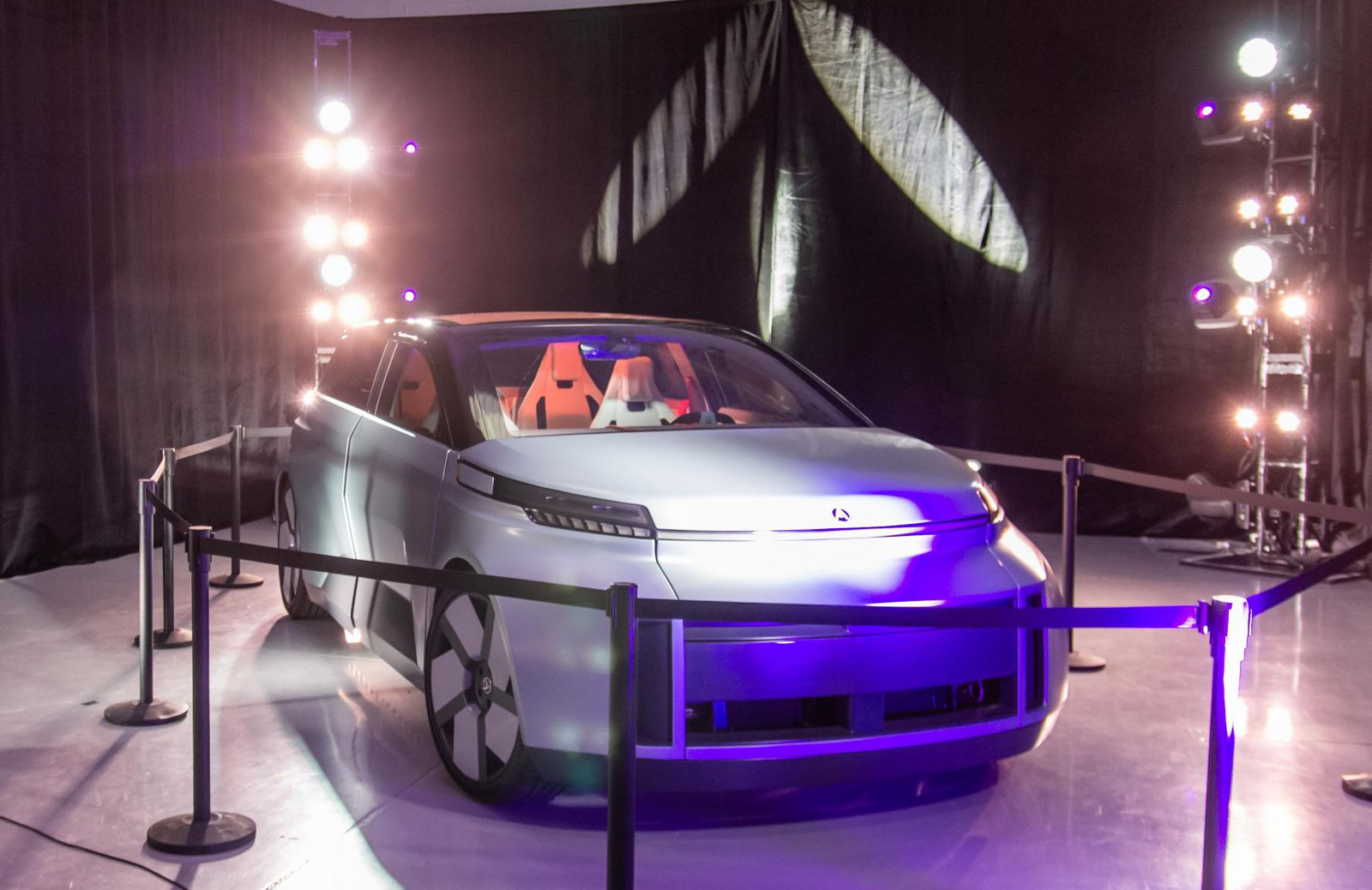 Through the Ontario Vehicle Innovation Network, the Ontario government is investing $56.4 million over four years to accelerate the development of next generation electric, connected and autonomous vehicle and mobility technologies. Initiatives like this are an important part of the government’s plan to build a stronger Ontario and create new opportunities for workers and businesses across the province.

The annual Consumer Electronics Show is the first stop on Ontario’s trade mission to the United States. From January 4 to 10, Minister Fedeli led a delegation of 29 innovative companies from Ontario that showcased the province’s expertise in the automotive, technology and life sciences sectors.

“Project Arrow is a true testament to Canadian ingenuity, hard work, and determination,” said Raed Kadri, vice president of Strategic Initiatives and head of the Ontario Vehicle Innovation Network at the Ontario Centre of Innovation. “We are cementing on the international stage that Ontario and Canada’s technology, innovation and manufacturing capabilities are world-class and second to none. OVIN and OCI are proud to play an important role in this vision.”

Over the past two years, Ontario has attracted $16 billion in investments by global automakers, with more than $12.5 billion focused on electric vehicle and EV battery related manufacturing.

Ontario is the only jurisdiction in North America where five major automakers (Honda, Toyota, Ford, General Motors and Stellantis), as well as truck manufacturer Hino) build vehicles. Ontario’s auto supply chain is comprised of more than 700 parts firms and more than 500 tool, die and mold makers.