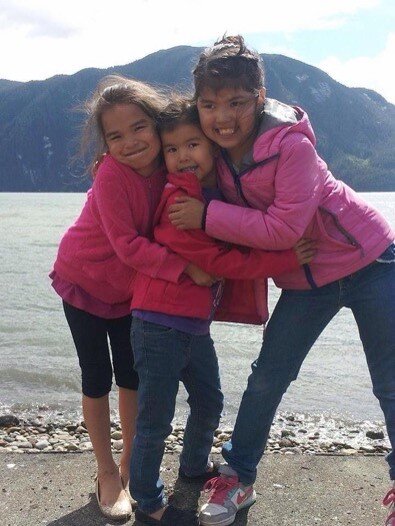 The initiative is consistent with objectives of the CleanBC initiative and is expected to help achieve local and global climate change targets that will also provide economic opportunities for First Nations communities. Over the past five months FNCI members have met with international climate change experts and learned that natural gas is a transition fuel in Intergovernmental Panel on Climate Change and International Energy Agency strategies that achieve less than two degrees of global warming.

“We met with First Nations from across northern B.C. to share the scenario and provide opportunities for input,” says Eva Clayton, president of the Nisga’a Nation. “We see the impacts of climate change in our traditional territories – from threatened salmon runs and crab populations, to forest fires and changing forest ecosystems – and we are united in our collective goal to address it, locally and globally, while alleviating the poverty of our Nations.”

Key elements of this draft scenario include:

The next steps for the FNCI is to continue to collaborate with First Nations, other levels of government, climate experts, proponents, non-governmental organizations, and other stakeholders to further refine this scenario and develop new ones and then shape these scenarios that will be based on differing volumes of net zero LNG production in different locations. These scenarios will then inform collaborative development of policy proposal for all to consider supporting.