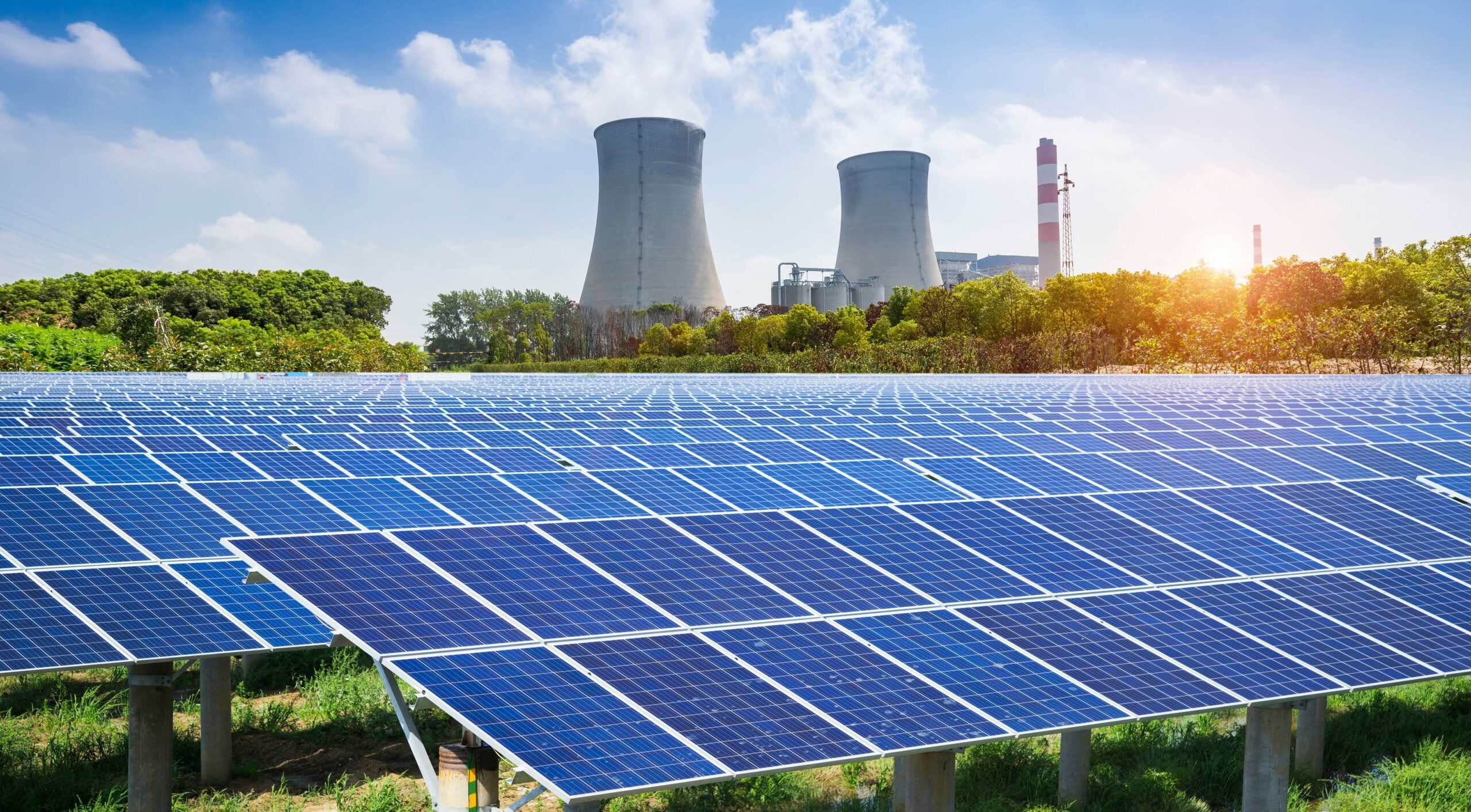 As Canada pursues a net-zero carbon emissions future, the Government of Canada, through Prairies Economic Development Canada (PrairiesCan) is investing in communities affected by the transition from coal-generated power. Transitioning to a low-carbon economy is a necessary step to protect the climate and create a more sustainable economy across Canada.

Since 2018, PrairiesCan, formerly Western Economic Diversification Canada (WD), has been working with communities in southeast Saskatchewan to target funding investments that build on regional strengths and encourage innovation. Support is being provided to local and municipal governments, community organizations, and local educational institutions to assist communities, enabling residents to pursue their careers and continue to enjoy a high qualify of life for generations to come. To date, over $6 million has been invested in Saskatchewan communities.

“The Government of Canada recognizes that a clean environment and a strong economy go hand in hand. This funding, along with locally-led innovation and leadership, will ensure that workers and communities connected to the coal economy continue to have pathways and access to new opportunities. Our Government will continue to support Canadians affected by the phase-out of coal, helping to build stronger, resilient communities,” said Vandal. 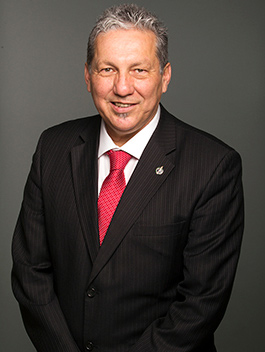 The projects announced on January 17 include:

These investments bring the total funding for the just transition of coal-affected communities in Saskatchewan to almost $20 million.