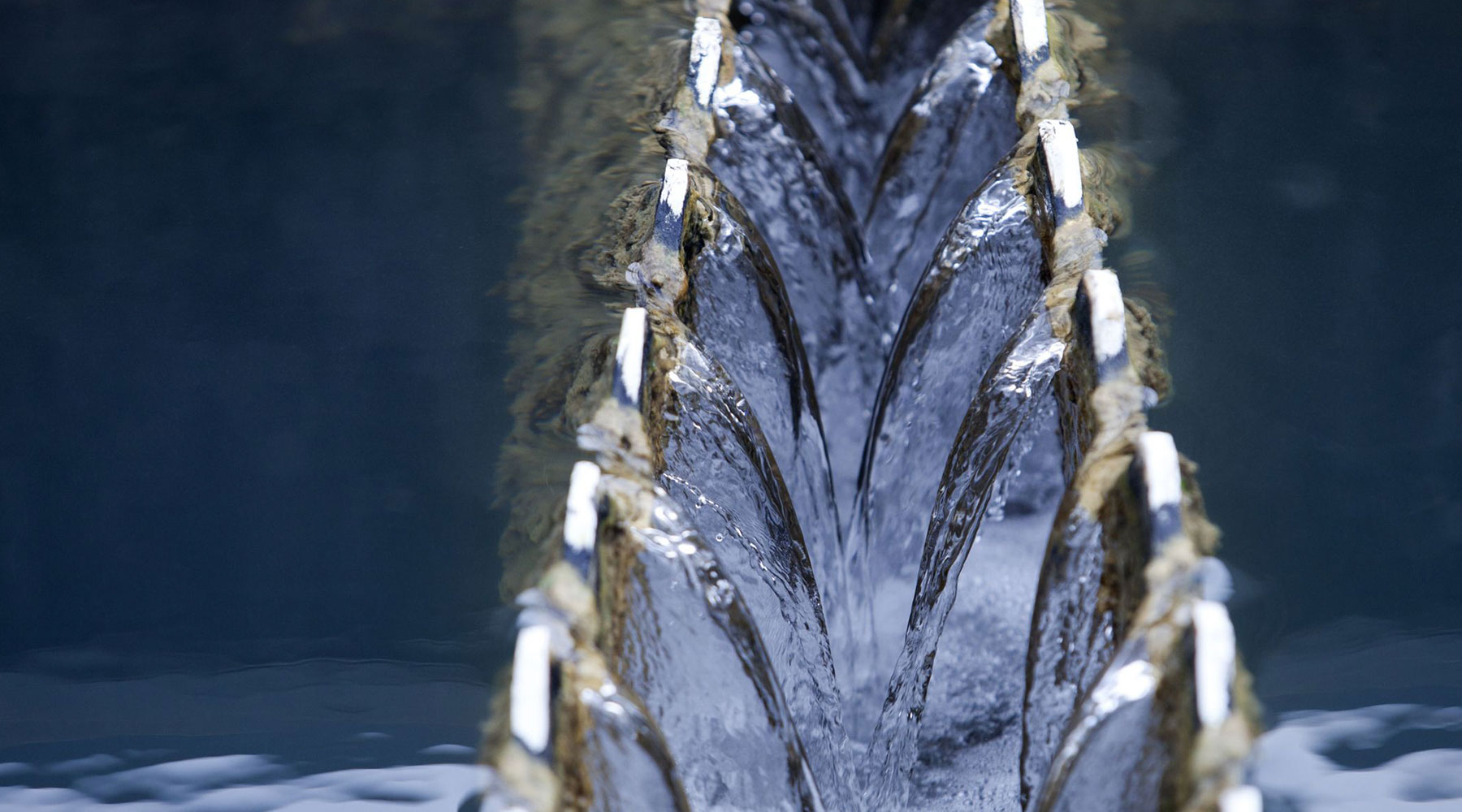 This includes building new dry ponds in Edmonton to reduce stormwater overflows on city streets in times of heavy rainfall.

Work will also be carried out at the Rossdale and E.L. Smith water treatment plants to relocate electrical assets and prevent backflow in the pipes that discharge into the North Saskatchewan River. This will protect drinking water that reaches an estimated 1.2 million residents in the greater Edmonton area. New embankments will also be built on the water treatment plant properties to reduce on-site flooding.

The third component of the projects involves improvements and upgrades to outfall structures that release stormwater into the river to help control heavy water flow.

Once complete, this project will significantly increase the community’s resilience to flooding, reduce the number of residents who go without essential services during these incidents, and cut long-term economic recovery costs.

“Taking concrete steps to adapt to the impacts of climate change is more and more essential to ensuring a safe prosperous future for our kids and grandkids,” said François-Philippe Champagne, minister of infrastructure and communities. “By investing in this important flood protection project, we are helping Edmonton get ahead of the problem. The work will help keep drinking water clean, make sure residents have uninterrupted access to essential services, and greatly reduce the costs of recovery following extreme weather incidents.”

The Government of Canada is contributing $53,766,000 to this project through the Disaster Mitigation and Adaptation Fund. The DMAF is a $2-billion, 10-year program to help communities build the infrastructure they need to better withstand natural hazards such as floods, wildfires, earthquakes and droughts.

DMAF is part of the federal government’s Investing in Canada infrastructure plan, which is providing more than $180 billion over 12 years for public transit projects, green infrastructure, social infrastructure, trade and transportation routes, and rural and northern communities.

“Local government works on the front lines every day to keep communities resilient in the face of a changing climate but we cannot do it alone,” said Don Iveson, mayor of Edmonton. “That’s why we are so thankful for the Government of Canada’s investment in these flood mitigation projects as they will go a long way in keeping Edmontonians safe for years to come.”