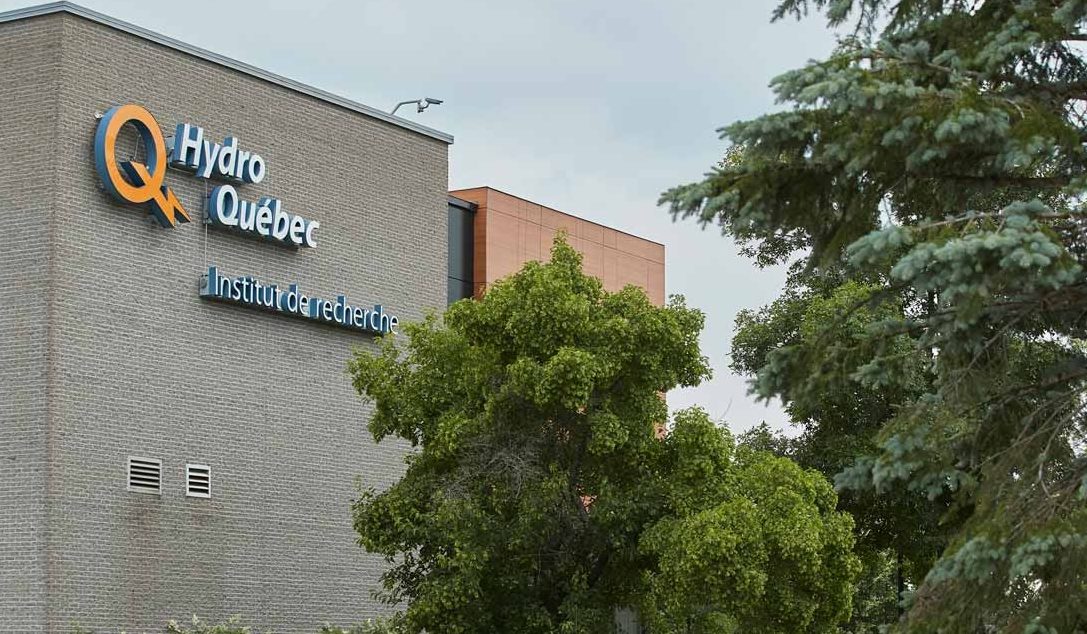 Hydro-Québec announced on December 4, 2019 that it will begin building solar generating stations in La Prairie and Varennes in spring 2020. Commissioning is scheduled for fall 2020.

This project will allow for the necessary tests to determine whether solar energy is well adapted to Quebec’s climate, to its generating fleet and to its transmission system.

The two generating stations will have a combined annual generating capacity of close to 10 megawatts (MW), enough to supply about 600 residential customers. The generating stations will be located on land belonging to Hydro-Québec, a public utility that manages the generation, transmission and distribution of electricity in the province of Quebec, as well as the export of power to portions of the Northeast United States.

Technical data is as follows:

Hydro-Québec recently released its Strategic Plan 2020–2024, which focuses on the fight against climate change and the creation of collective wealth through new energy initiatives.

“With this Strategic Plan, we will pursue the work begun four years ago by continuing to improve our customer service, increasing our net income and stepping up our contribution in the fight against climate change,” explained Éric Martel, president and chief executive officer of Hydro-Québec. “Our energy is a tremendous asset in reducing greenhouse gas emissions not only in Quebec but also beyond our borders. Electrification is also a powerful driver of economic development that benefits Quebec society as a whole.”