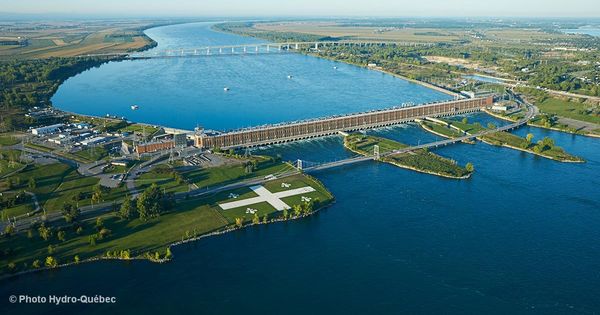 Regulators have given the green light to the $4.5 billion transmission line project that will deliver Canadian hydropower to New York City — a critical component of NYC’s efforts to eliminate carbon from its power grid by 2040.

The New York State Public Service Commission has approved the contract between Hydro-Québec and the New York State Energy Research and Development Authority (NYSERDA) for the annual delivery of 10.4 TWh of electricity to New York City by way of the Champlain Hudson Power Express (CHPE) line.

Hydro-Québec’s partner in the United States, Transmission Developers Inc. (TDI), will begin construction of the line in summer 2022, with commissioning scheduled for 2025.

The commissioners voted five to two in favor of approving the contract. This is the last authorization needed before construction can begin in the U.S. The transmission line had already obtained all the federal and state approvals required for its construction. Hydro-Québec and TDI will review the detail of the full order once it has been published by the Public Service Commission. 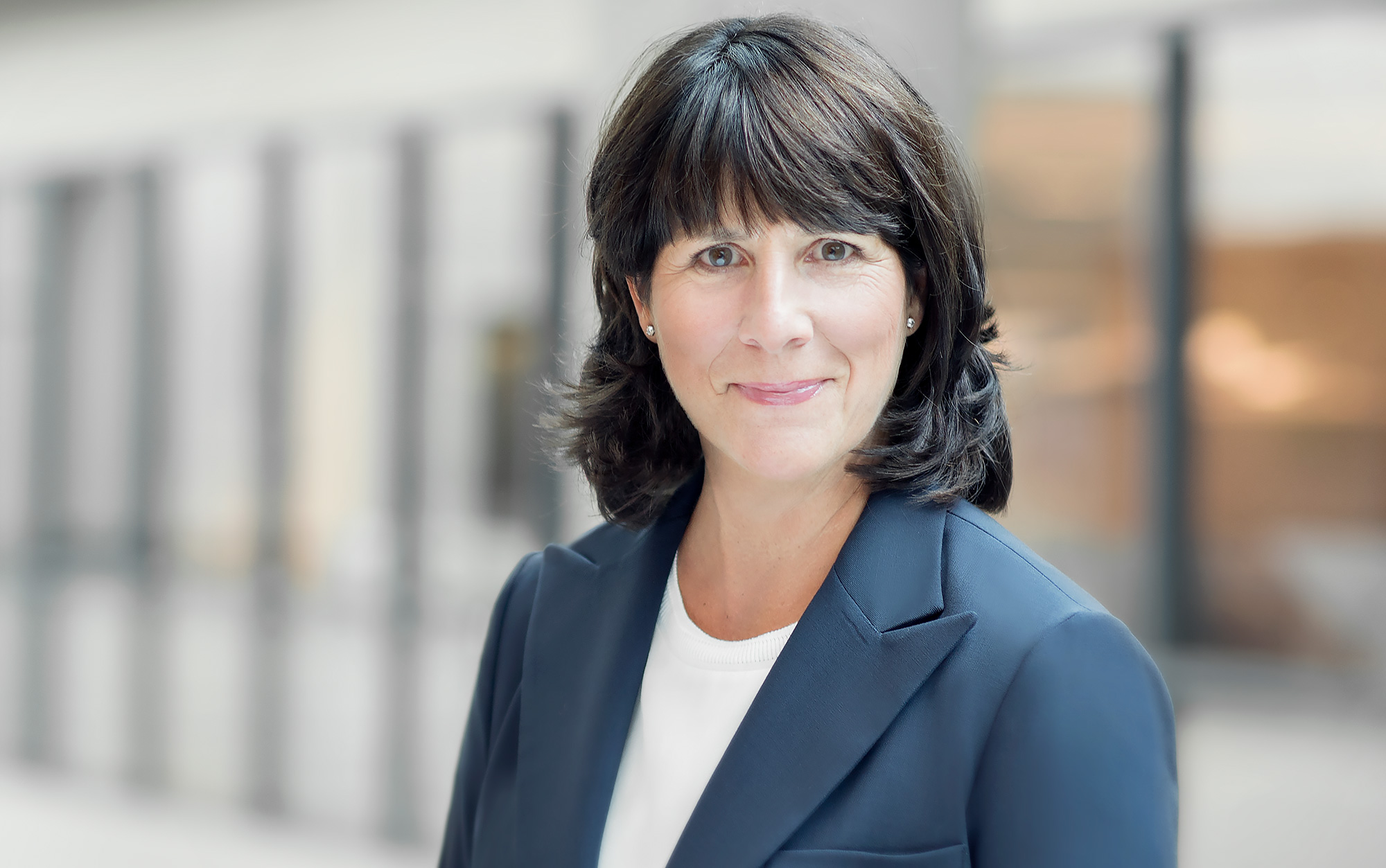 “We can all be extremely proud today. New Yorkers have chosen Québec’s clean hydropower to supply 20% of the electricity needs of America’s largest city,” said Sophie Brochu, president and CEO of Hydro-Québec. “This project, a model for an equitable energy transition, is an eloquent example of how we can work together to decarbonize the Northeastern United States.”

The CHPE project involves the construction of a 545-km (339-mile) fully buried line that will deliver 1,250 megawatts of clean, renewable hydropower yearly to New York City—enough to power more than one million homes. The CHPE will also help significantly advance progress toward the State’s Climate Leadership and Community Protection Act (Climate Act) goals. Based on NYSERDA’s analysis, the CHPE will reduce statewide carbon emissions by 37 million metric tons—the equivalent of taking over half a million cars off the road—as Quebec’s clean hydropower will replace a significant portion of the electricity generated by New York City’s fossil-fuel burning power plants, which are highly polluting.

Approximately o 4,000 letters or statements of support for the CHPE were submitted to the Public Service Commission during the consultation period.

Partnership between the Mohawk Council of Kahnawà:ke and Hydro-Québec

Per a Memorandum of Understanding announced in June 2021, the Mohawk Council of Kahnawà:ke and Hydro-Québec will become joint owners of the Québec portion of the CHPE, called the Hertel–New York line, once it is commissioned. This agreement will secure economic benefits for the community over a 40-year term.

“The Champlain Hudson Power Express is a game changer,” said Mohawk Council Grand Chief Kahsennenhawe Sky-Deer. “We will continue our responsibility as stewards of the environment to always protect our Mother Earth, especially from the dangers of climate change and global warming. But we are also ensuring Indigenous people have a seat at the table as business partners, and have a voice in the overall economy moving forward.”

In Quebec, the project involves building a transmission line approximately 58 km long between Hertel substation in La Prairie and an interconnection point with the CHPE in the Rivière Richelieu at the Canada–United States border.

Government approval processes are currently underway: the Hertel–New York line project will be subject to the provincial environmental impact assessment and review procedure, which includes a review by the Bureau d’audiences publiques sur l’environnement [office for public hearings on the environment], as well as an analysis by the Canada Energy Regulator, given that the power line will cross an international border.

Construction work could begin in Quebec as early as spring 2023.