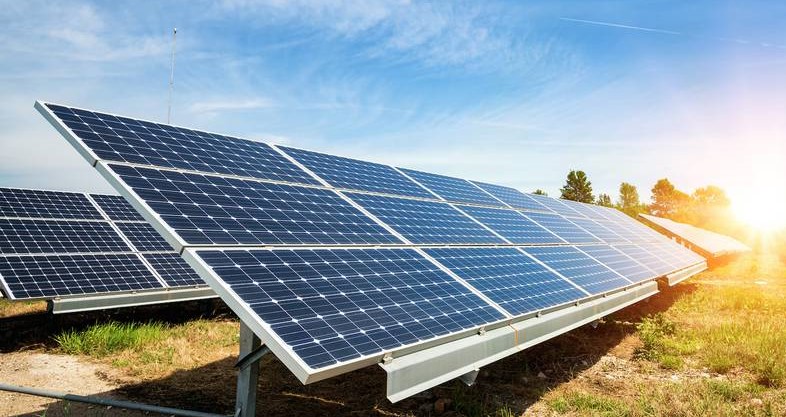 A new solar project in Inuvik is helping to advance Canada’s transition to a low-carbon future while increasing the amount of electricity generated from renewables, reducing pollution and creating jobs in the Beaufort Delta Region.

Nihtat Energy Ltd., a northern Indigenous-owned and operated company, is developing a one-megawatt solar farm on a brownfield site in Inuvik, Northwest Territories. The project is expected to displace 434,000 litres of fossil fuel and reduce 380,000 metric tons of greenhouse gas emissions per year. This will improve local air quality and save the community $1 million in diesel costs per year.

In addition, the project is generating financial and social benefits for the Nihtat Gwich’in Council and Gwich’in community members through the creation of six construction jobs and four part-time operation jobs while facilitating training and capacity-building opportunities for local, Indigenous-owned businesses. Construction of the project is expected to be completed by the end of this year.

“Indigenous and northern communities are seeing the impacts of climate change first-hand and are developing locally led, innovative solutions that work for them. This project will play an important role in reducing greenhouse gas emissions while bringing jobs to the region,” said Daniel Vandal, Minister of Northern Affairs.

“Projects like this will help Canada meet its climate objectives, and, more importantly, serve as the bedrock for resilient and thriving northern communities. This is only possible through the leadership and determination of organizations such as Nihtat Energy Ltd. and our government is continuing its support for this important project for the community.”

Inuvik currently consumes the most diesel for heat and power in the Northwest Territories. This project builds on the success of several other solar initiatives in Inuvik developed by Nihtat Energy Ltd., including those providing power to the Northmart, Solar Residential Program, Mackenzie Hotel and Inuvik Satellite Station Facility—all of which are contributing to reducing Inuvik’s reliance on diesel.

While in Inuvik, Vandal visited with Nihtat Energy Ltd. president Grant Sullivan and toured several other solar projects in the area. 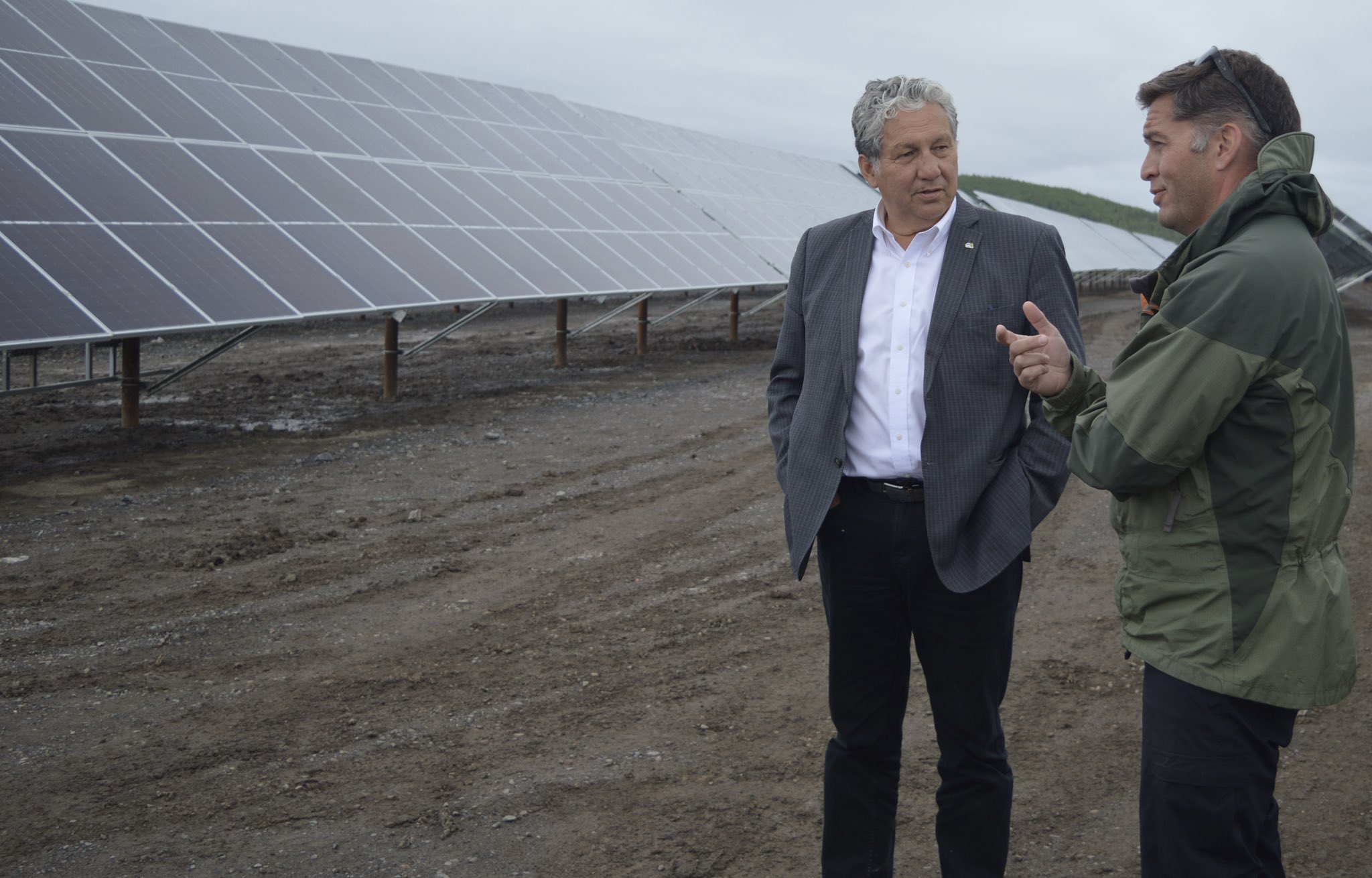 “This project demonstrates the value of developing collaborative approaches to project planning and development in remote communities, which include local project developers and the utility,” said Grant Sullivan, CEO of Nihtat Energy Ltd.

“Throughout the planning process, NEL and NTPC worked together closely to ensure the project was developed in a manner that would maintain safe and reliable service and also reduce GHG emissions on the Inuvik grid. This joint effort will result in enhanced energy security for the residents of Inuvik, Northwest Territories, and ensure that the community will have a meaningful, ongoing role in mitigating the impacts of climate change.”

Many communities in the North and Arctic continue to rely on diesel for electricity and heat, which is costly, polluting, and contributes to climate change. Canada’s newly launched Clean Energy for Indigenous Communities Hub supports Indigenous and Northern communities in transitioning away from diesel fuel for electricity and heating through energy efficiency initiatives and through support and funding for renewable energy technologies such as solar, wind, hydroelectricity, and biomass heating.