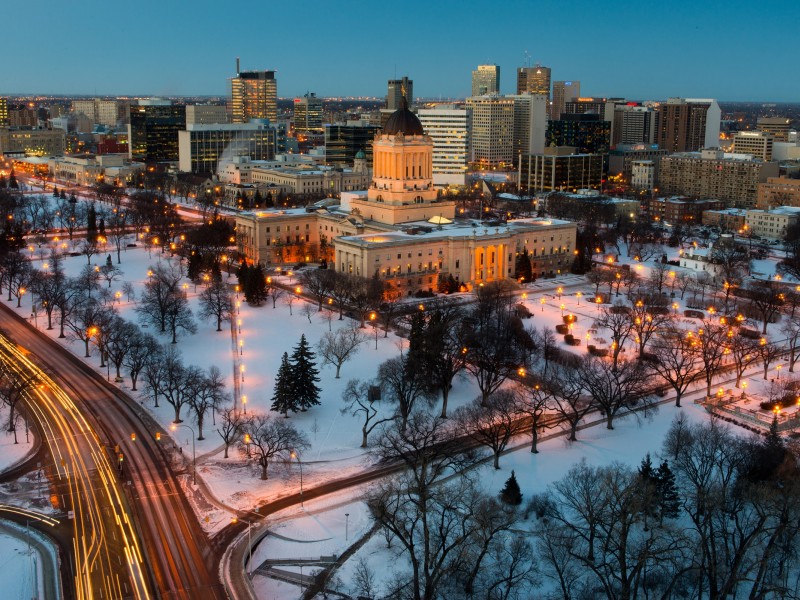 “We continue the work to reduce sewage spills into our rivers through our combined sewer overflow mitigation program – a $180 million commitment over the next six years,” said Brian Mayes, chairperson of the Standing Policy Committee on Water and Waste, Riverbank Management and the Environment.

These investments build on the city’s pans to protect Lake Winnipeg through upgrades to the North End Sewage Treatment Plant (NEWPCC).

On September 30, 2020, council unanimously endorsed a request from the Province of Manitoba to transfer $321.24 million of federal funds from the Transit Stream to the Green Infrastructure Stream under the Investing in Canada Infrastructure Program (ICIP) in support of the NEWPCC upgrades.

Council’s decision was conditional on the provincial government:

The decision by council marks a historic milestone in accessing a total of $589 million from the provincial and federal governments. This totals $909 million when combined with the city’s investments of $320 million in support of council’s number one infrastructure priority in the NEWPCC.