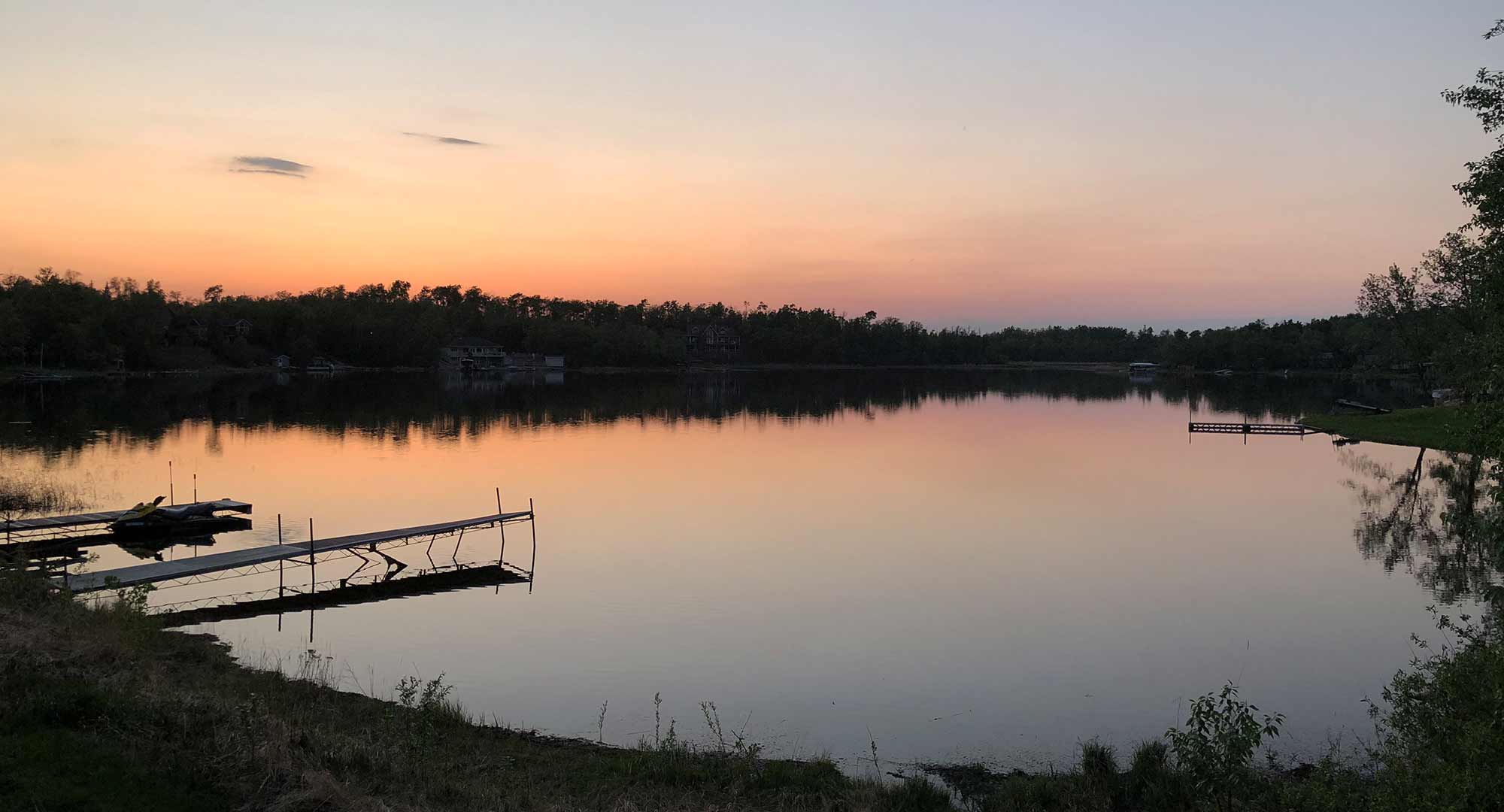 “Our government is committed to the protection and preservation of lands, parks and local ecosystems in Manitoba’s ecoregions,” said Minister Guillemard. “In consultation with local residents, affected stakeholders and Indigenous communities, we are proud to make these changes that will enhance the protection of rare and at-risk species and habitat in our provincial parks.”

In Duck Mountain Provincial Park, 951 hectares (ha) have changed from resource management to back-country land-use category, which will ensure the protection of rare plant species in that park.

In Turtle Mountain Provincial Park, 5,114 ha have changed from recreational development, resource management and access to back-country land-use category. This change will help the moose population recover, the minister noted.

The increased protection afforded in the Turtle Mountain Provincial Park was made possible when Tundra Oil and Gas voluntarily ceased operations in the park and rehabilitated its lease sites.

“The partnership Tundra Oil and Gas has with the Turtle Mountain Provincial Park is a strong example of collaborative land-use restoration under a sustainable resource use model,” said Jane Mactaggart, president and chief executive officer, Tundra Oil and Gas. “Following our voluntary contribution of legacy land leases, Tundra’s oil and gas operations have been reclaimed and restored with a blend of native grasslands. The team at Tundra joins with our fellow Manitobans to celebrate the land-use change of this permanently protected ecosystem.”

Establishing new protected areas is a key goal of the nature pillar of the Made-in-Manitoba Climate and Green Plan. Adding these lands to Manitoba’s network of protected and conserved areas has increased the area of the province set aside for biodiversity conservation to 11.1 per cent.

Environmental Monitoring and Maintenance for Abandoned Mines in Manitoba

Report Provides Road to Resilience and Climate Action in Manitoba