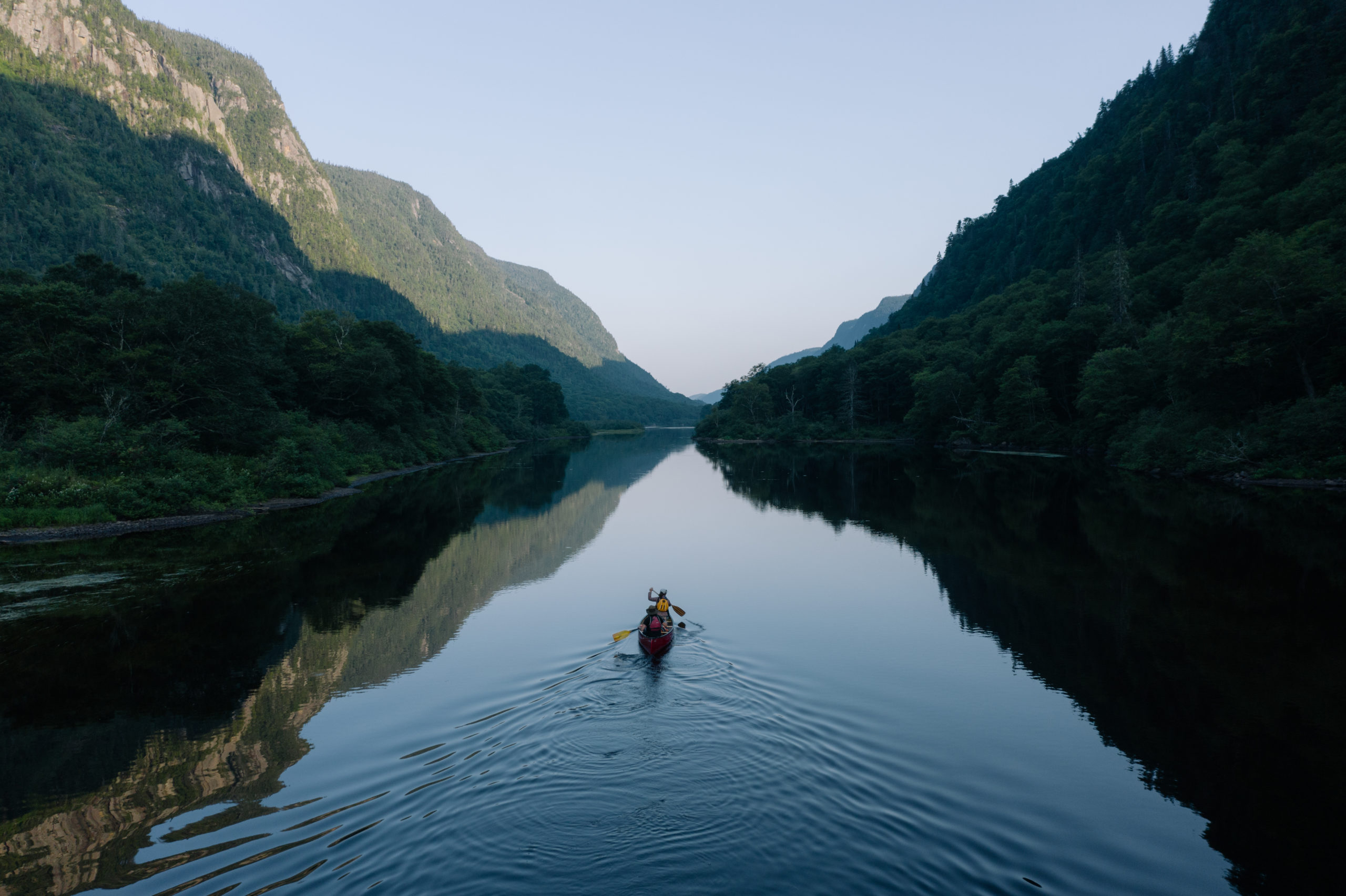 To stop biodiversity loss, the Canadian government recently committed to protecting 30 per cent of its land and sea by 2030. But making conservation decisions about where to locate new protected areas is complicated. It depends on data about biodiversity and a range of benefits (such as freshwater, climate regulation, recreation) that people get from nature.

A new study published in journal of Environmental Research Letters suggests that some of the most critical areas where people receive these key benefits from nature do not occur within currently protected areas and may be threatened by current or future natural resource extraction.

“This research is especially timely as it should help all levels of government design conservation plans that ensure that both people and nature thrive,” says Elena Bennett, from McGill University’s Bieler School of the Environment and one of the authors in a multi-institutional team that included researchers from University of British Columbia, McGill University, Carleton University and from the Yellowstone to Yukon Conservation Initiative (Y2Y).

The paper highlights multiple places across Canada as important for one or more ecosystem services that include providing freshwater (such as for irrigation, drinking or hydroelectricity), climate regulation (as in the case of forests and wetlands that act as carbon sinks), or for nature-based human recreation.

These include the forests of British Columbia and the Hudson Bay lowlands for above- and below-ground carbon; north-central Quebec, the eastern mountains of British Columbia, the eastern slopes of the Rockies in Alberta, and the north shore of Lake Superior for freshwater; and the Rocky Mountains, eastern Ontario, and southern Quebec for nature-based recreation.

“Canada is grappling with where and how to protect nature. Just one example of how this research could be used is in western Alberta. Our research shows that the Eastern Slopes of the Rockies is one of the most important places across the whole country for its combination of freshwater, carbon storage, and recreation — not to mention important wildlife habitat — and yet the same area is at risk from open-pit coal mining and other threats,” says Aerin Jacob, co-author and conservation scientist, at the Yellowstone to Yukon Conservation Initiative.

The mapping methods included both nature’s capacity to supply these benefits as well as the human access and demand for them.

“Most research that studies the benefits people get from nature only evaluates where nature has the potential to supply these benefits. For example, where rain falls. Because our work also models and maps human access and demand, we could identify where people actually receive these benefits from nature. For example, the key locations producing water that people use for drinking, farming, or hydroelectricity,” says Matthew Mitchell, lead author and research associate at the Institute for Resources, Environment, and Sustainability, University of British Columbia. “Governments need to know both of these things in order to take action that protects human well-being. Research like this can help society do that.”