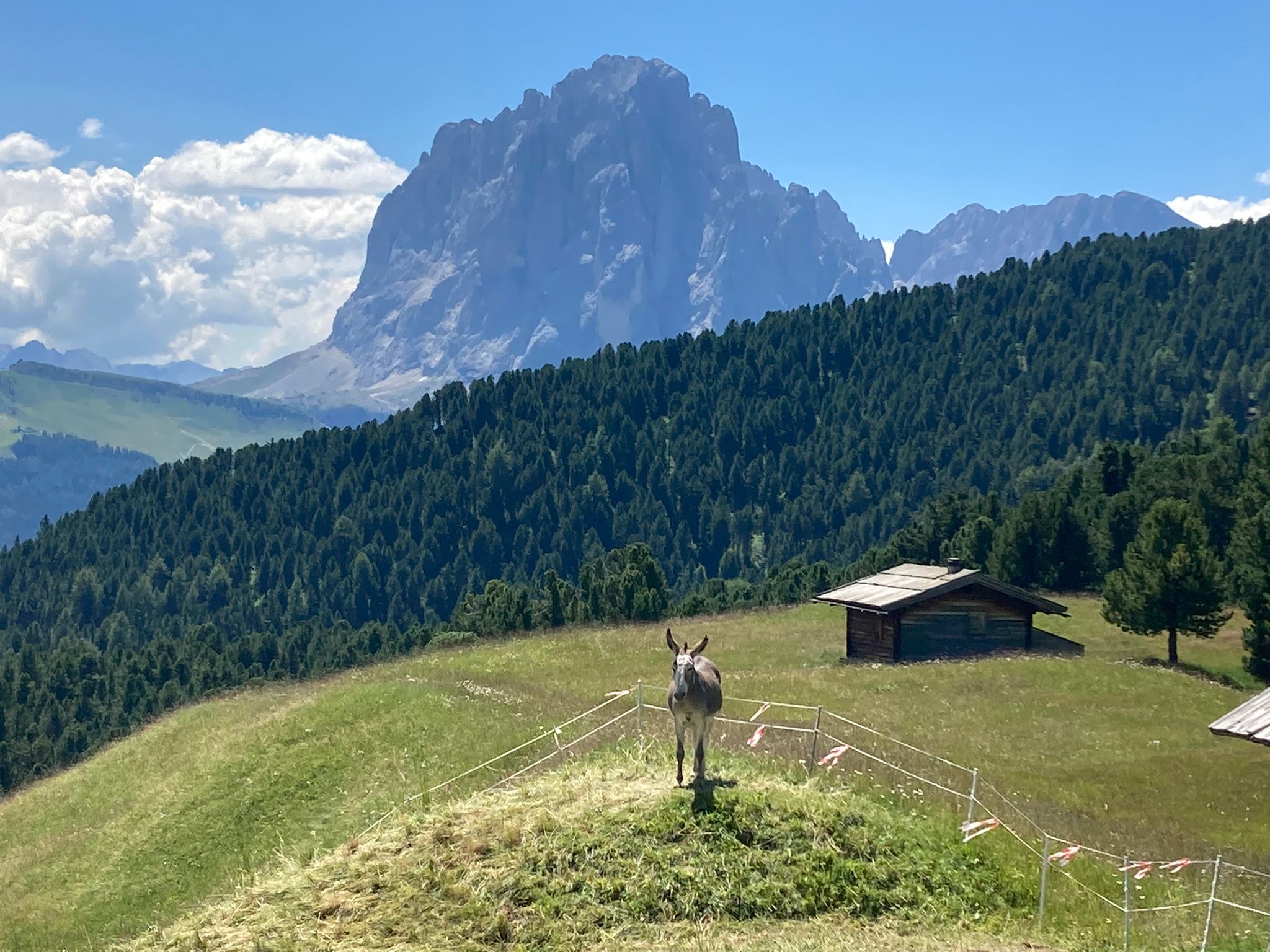 Drought is a slow-moving natural disaster, a kind of creeping phenomenon, which destroys livelihood and economies, but the impacts of which show up over a long time-period. As its impacts become evident over a longer time period, it is harder to mitigate. Furthermore, drought does not cause the same sort of structural damage as hurricanes, floods and forest fires do. For these reasons droughts have hindered the development of systematic databases, yearly estimates of costing and impacts and, ultimately, the formulation of drought risk management by many governments around the world.

In Canada, the Canadian Drought Monitor (CDM) is Canada’s official source for the monitoring and reporting of drought in Canada. The online resource provides access to a variety of products and information about current drought conditions across the country. Specifically, the CDM uses a variety of federal, provincial, and regional data sources to establish a single drought rating based on a category system. These ratings are shared through maps that show the extent and intensity of drought in certain regions. Tracking drought is challenging, as there are varying definitions and indicators used to measure and define its extent and severity. The CDM tries to overcome these challenges by combining multiple indicators and impacts, and through consultations with federal, provincial, regional, and academic scientists.

Not all countries have standard requirements and tracking resources in place. While visiting Italy for the first time in two years, I was shocked how the recent water crisis has shaped the narrative and the national mood. Most people interviewed claimed that the ongoing drought is the most concerning threat to the Italian economy. These issues are worth considering for Canadians and decision-makers across the globe as the effects of climate change are impacting everyone in the global economy.

Italy is suffering from a megadrought caused by a combination of protracted low precipitation and high temperatures. This high level of water stress started in the early 2000 and it is now impacting about 70 per cent of Italian agriculture. The most at risk are premium vegetables, olive oil, tomatoes, rice, and grains. In 2022 extra virgin olive and tomato sauce production are down 30 and 40 per cent respectively. High end Italian rice production (which is commonly used to make risotto and for sushi) is down 38 per cent based on July’s data. 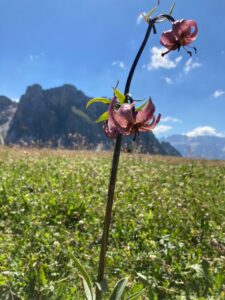 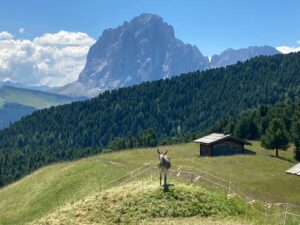 The Dolomites are a mountain range located in northeastern Italy, extending from the River Adige in the west to the Piave Valley in the east.

The Italian authorities estimate the sector will suffer between $4 to 5 billion of economic losses due to the drought this year.

Italian agriculture is still very water intensive, so experts argue that rice and tomato crops, for instance, should have been replaced with lucrative less water intensive crops given the projected hydric stress. What has hurt food procurers further, is the historic high cost of energy in part due to Russia’s invasion of Ukraine. While natural gas is up 600 per cent year on year, farmer costs to pump water for irrigation has quadrupled, compounding an already severe situation.

Water supplies have been decreasing for decades in Italy. In July, the Italian government declared a state of emergency, calling this the worst drought in 70 years. At the core of the crisis there is the Po River, the longest Italian water system measuring 650 km in length. It connects the Alps to the Adriatic Sea, supplying millions of Italians entrepreneurs and farmers. This year alone the river has dropped three metres (about 10 feet) due to the drought and seawater is now reaching inland, destroying crops and livelihoods. About 50 per cent of Italian agriculture and 40 per cent of Italy’s GDP depends on this waterway which stretches across the northern plains locally known as “Pianura Padana”.

The Italian megadrought is starting to affect global food markets in Europe and North America, particularly as it relates to the supply and cost of tomatoes, olive oil and rice. Italy is the third largest producer of tomatoes with 14 per cent of global production and 53 per cent of Europe’s.  Italy is also the biggest producer of rice in the European Union, accounting for about 58 per cent of its total production. Global importers of the Italian high-end products are already feeling the pain as they are paying a higher price that previously budgeted.

Italy has under-invested in water management, water treatment and drought hazards mitigation as the water stress increased. The country continues to lose approximately 40 per cent of its drinking water due to its weak water infrastructure and systematic water leaks. As a comparison, most G7 countries including Canada average five to seven per cent per year of water losses due to inefficient or old infrastructure. To further exacerbate its weak water status, and despite the abundant precipitation totaling 300 billion cubic meter per year (between rain and snow), the country receives from mother nature, it only collects 11 per cent due to inadequate water harvesting, recycling, and processing.

Italy’s current water stress is the manifestation of climate change and variability. The Italian economy is weakening and losing competitiveness due to an overall lack of focusing on resiliency. Additionally, as water stress becomes a permanent threat, it will affect other areas of business including tourism, manufacturing and niche industries that are highly dependent on water and cheap energy. Italy should not waste the opportunity that this water crisis provides; it’s time for the federal government to step up and invest in capturing the abundant water that gets lost and reduce water infrastructure inefficiencies. This economic activity and green recovery measures will buy Italy time to design and implement the sustainable investment strategies that can propel economic growth and create shared prosperity.

Environmental assessments and strategic infrastructure renewal across the globe will be essential to addressing both the immediate and creeping impacts of climate change.

Featured image of the Dolomites region provided by author on location.