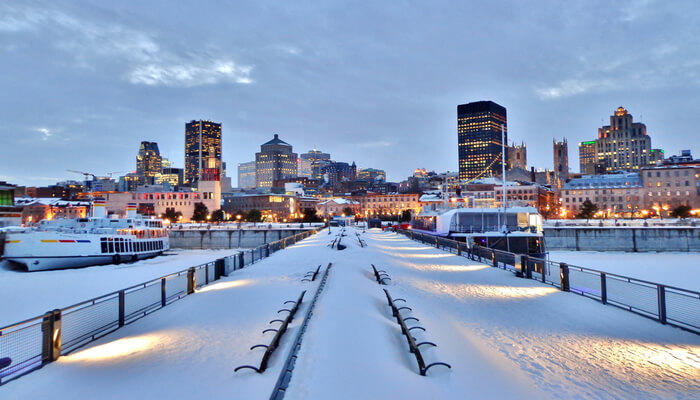 The City of Montreal’s new climate plan consists of 46 specific actions to allow the city to achieve the ambitious climate targets it has set for itself in the area of ecological transition, including a 55 per cent reduction of greenhouse gases (GHG) by 2030 (compared with 1990), and carbon neutrality by 2040.

“Before the health crisis hit, the climate crisis was at the heart of our concerns. In September 2019, Montréal witnessed a historic march that brought together 500,000 people demanding concrete action to fight climate change. The COVID-19 pandemic turned everything upside down,” said Valérie Plante, mayor of Montreal. “But the year 2020 also highlighted the importance of having a resilient city on a human scale.”

The new plan is designed to enable Montreal to improve the quality of life of its population in the short, medium and long term through a recovery that is green and inclusive.

The Climate Plan 2020-2030 consists of 46 actions, 16 of which are key actions, grouped into five areas of intervention targeting the mobilization of the Montreal community, urban planning and development, buildings, the exemplarity of the city, and governance.

Key actions that are expected to have the greatest impact include the following:

To monitor the evolution of the plan and the achievement of its targets, the city will publish an annual report on the progress made on each of the various actions that it contains.