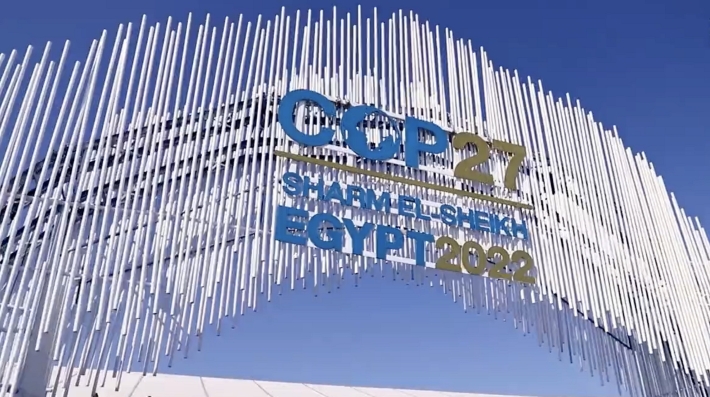 Both countries agree that significant opportunities exist to eliminate routine venting and flaring, enhance leak detection and repair, and address problems such as blow-downs and other potentially large releases.

This builds on existing work on both sides of the border. In Canada, earlier this year, Guilbeault committed to working with the Canadian oil and gas industry to identify pathways to achieving net-zero emissions by 2050 and reaffirmed Canada’s commitment to reduce methane emissions by at least seventy-five percent by 2030. Today, Environment and Climate Change Canada published a proposed framework outlining the main elements of the new regulations. The draft regulations will be published early next year. 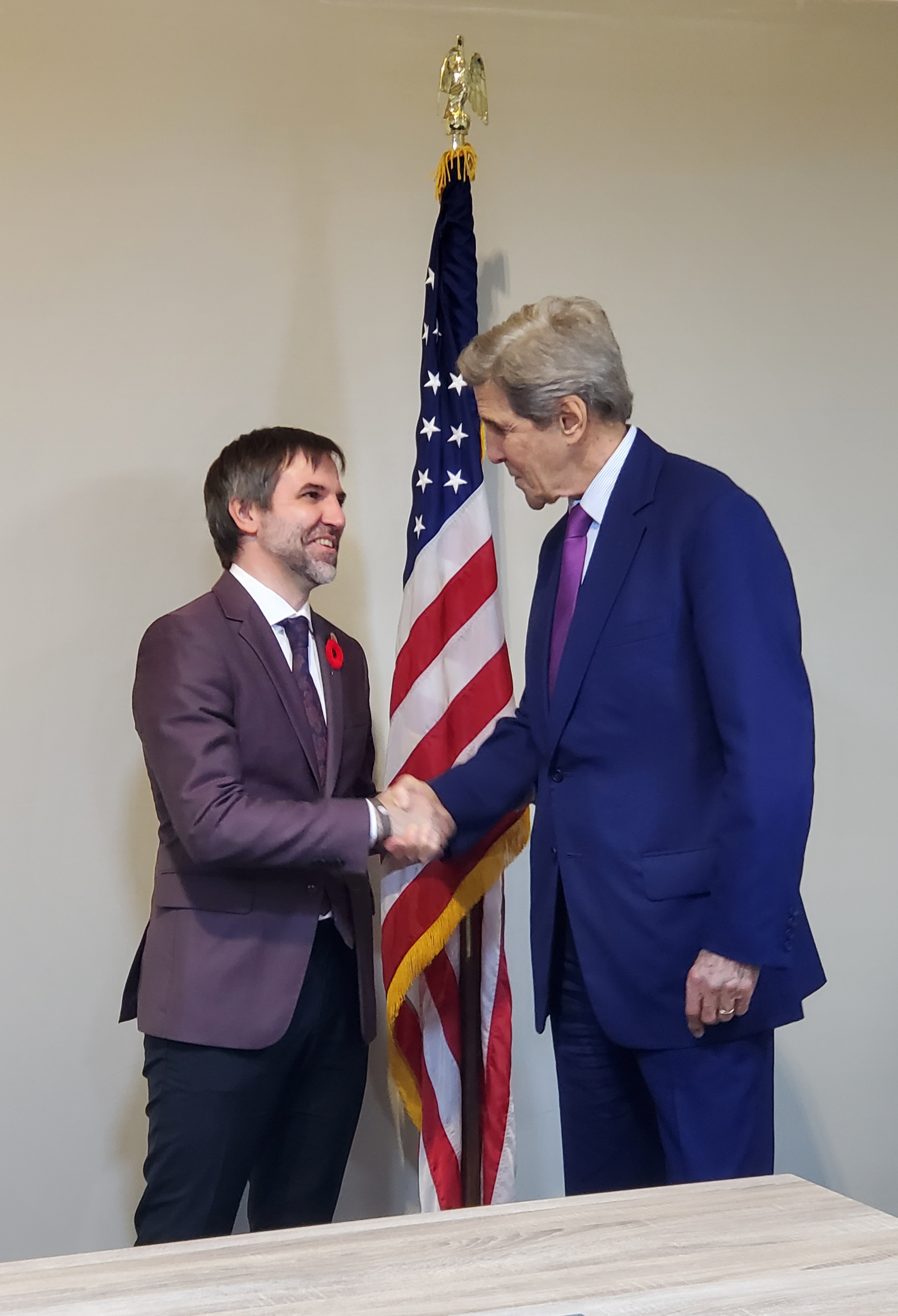 “Canada is already on track to reduce methane emissions from the oil and gas sector by 75 percent by 2030, which is just about the most ambitious target in the world. Today’s announcement shows our continued commitment to tackle methane emissions by collaborating with other countries that share similar priorities,” said Guilbeault.

“Our work with the US will strengthen regulatory ambition and alignment to support the competitiveness of our oil and gas sector. Cooperation between our two countries on methane emissions in the oil and gas sector is critical to fighting climate change, strengthening our economies, and protecting the health and safety of North Americans.”

During their meeting on the sidelines of COP27, Guilbeault and Kerry took note of the pivotal moment in time with respect to climate. Both underscored the need to avoid backsliding on commitments made at COP26 in Glasgow, the importance of countries implementing concrete actions to reach their climate goals, and limiting global warming to 1.5 degrees Celsius.

Cutting oil and gas methane emissions is one of the fastest and most cost-effective ways to combat climate change. Methane is a potent, but relatively short-lived, greenhouse gas, and is eighty-six times more harmful than carbon dioxide over a twenty-year period. Now that profit margins are robust and energy prices are high, the time is right to invest to reduce emissions in the oil and gas sector. Making investments now will position the North American oil and gas industry among the cleanest in the world and enable it to compete in an increasingly decarbonizing industry.

“I welcome the demonstration of ambition today from Canada on reducing methane emissions from its oil and gas sector. Canada’s new regulatory framework should provide a practical and strong step forward towards achieving its target of reducing oil and gas methane emissions by at least 75 percent by 2030,” said Fatih Birol, executive director of the International Energy Agency.

“The IEA has identified the transformative potential of reducing methane emissions. If the world reduces methane emissions by 30 percent by 2030, the goal of the Global Methane Pledge (GMP), this would have a similar effect on global warming as immediately switching all the world’s cars, trucks, ships, and planes—the entire global transport sector—over to net-zero emissions technologies.”

Tracking Cancelled and Postponed Events in the Environment Industry