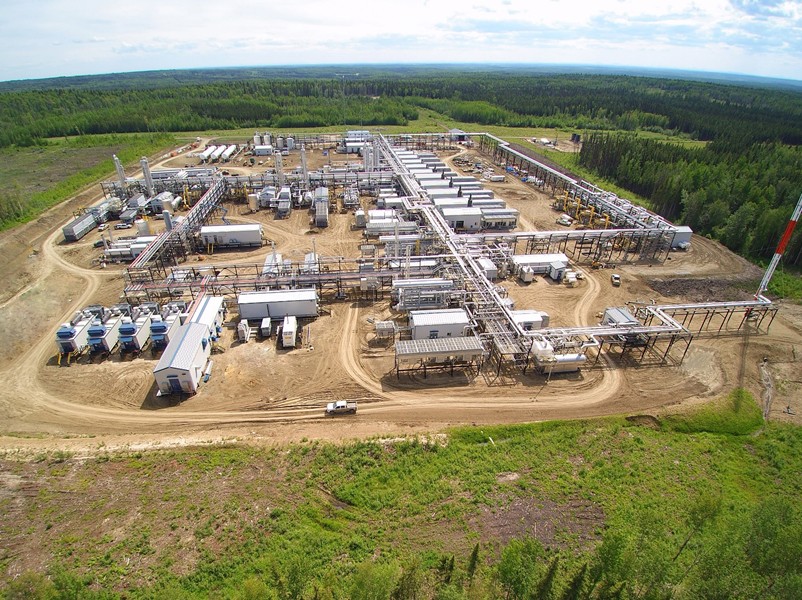 Up to $131 million from the TIER funding is being invested into Alberta’s Industrial Energy Efficiency and Carbon Capture Utilization and Storage Program (IEE CCUS), which helps industries save money and cut emissions through technology and equipment upgrades.

Seven projects will receive more than $100 million in IEE CCUS program funding, which will support an estimated 2,200 jobs and cut about 2.9 million tonnes of emissions by 2030 – the same as taking about 70,000 cars off the road each year.

Up to $31 million in IEE CCUS funding will also be allocated to support more projects in the near future.

“We are moving Alberta forward with climate policies that are creating jobs and actually reducing emissions. These investments will help create jobs, spur economic growth and continue the hard work that we are doing to protect our environment as a responsible and sustainable energy leader,” said Jason Kenny, Premier of Alberta.

Funding is supporting upgrading engines at a natural gas facility to reduce fuel use and cut emissions, and converting wasted heat from generators into emissions-free technology at a gas plant, among other initiatives.

“The TIER program creates a gound-breaking approach to emissions reduction by recycling industry dollars directly back into programs that incentivize carbon reduction investment. Using entropy technology, industry emitters in Alberta and around the world will have the opportunity to reduce emissions in stages to achieve targeted outcomes,” said Michael Belenkie, president and COO of Advantage Energy Ltd.

Investment in the IEE CCUS program is part of the Alberta government’s $750-million spend from the TIER fund and other public funding to support up to 8,700 jobs, inject $1.9 billion into Alberta’s economy and cut about six million tonnes of emissions each year. This investment is in direct response to the unprecedented economic consequences of the COVID-19 pandemic.

Successful projects under the IEE CCUS program were chosen through a competitive evaluation process. Proposals were reviewed based on emissions reductions and benefits to industry competitiveness, job creation and economic resilience.

Oil and Gas Site Rehabilitation for Indigenous Communities in Alberta