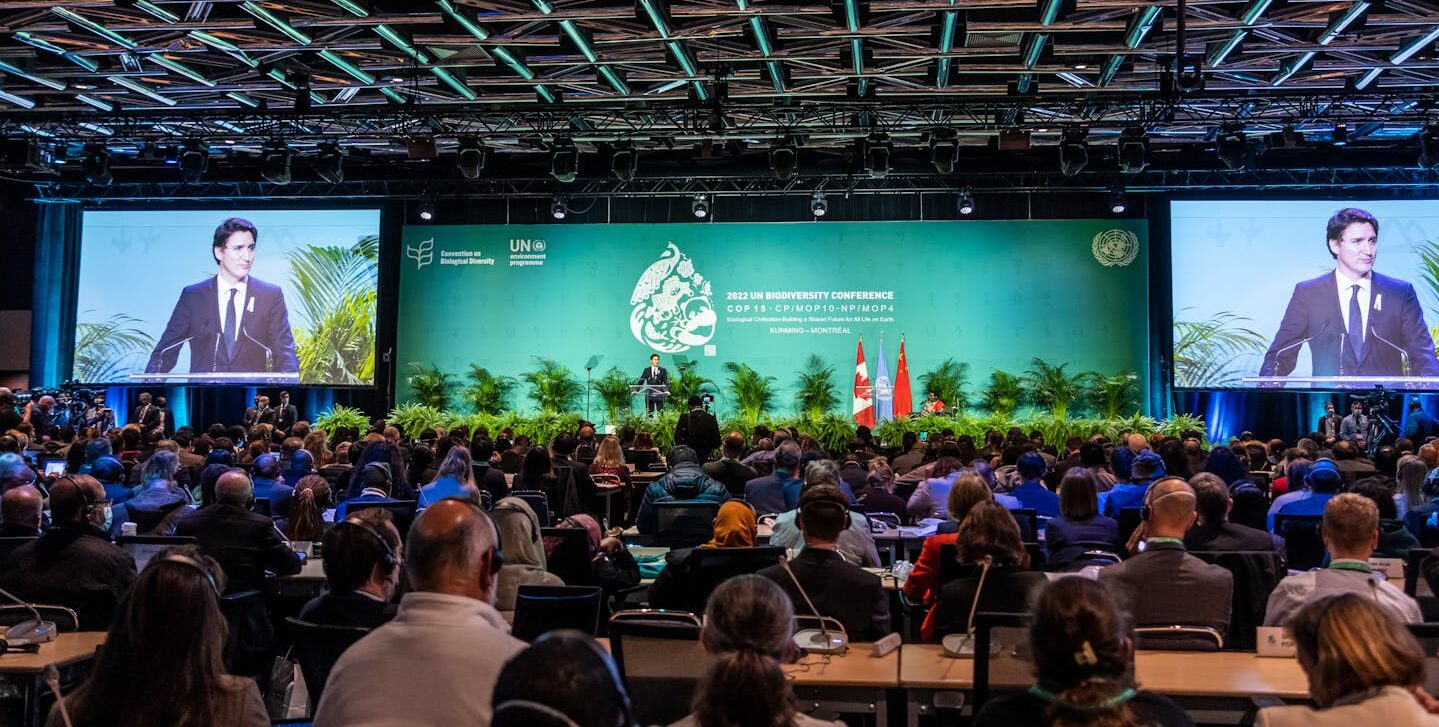 A majority of companies worldwide are not translating commitments on biodiversity to action, according to new data released by CDP, the non-profit which runs the world’s environmental disclosure system for companies.

In 2022, a total of 7,790 companies responded to questions on biodiversity through CDP’s climate change questionnaire, the largest ever assessment of self-reported data on biodiversity disclosure.

In spite of promising findings, which show corporate readiness to disclose on biodiversity, as governments negotiate mandatory environmental disclosure at the UN Convention on Biological Diversity COP15 summit in Montreal, data reported through CDP in 2022 shows that:

While commitments are a necessary starting point, CDP’s data indicates that companies are not yet translating them into tangible action:

The results are even more stark when looking at sectors known to have the most damaging impacts on nature, such as 74 per cent in the apparel sector and 73 per cent in manufacturing who do not assess the impact of their value chain on biodiversity.

These findings make the outcomes of the UN Convention on Biological Diversity’s COP15 summit even more critical. Target 15 of the Global Biodiversity Framework, to be negotiated at COP15, includes a proposal for mandatory requirements for all large businesses and financial institutions to assess and disclose their impacts and dependencies on nature. This has the potential to underpin an economic transformation: not only will it drive more and faster action from companies to reduce biodiversity loss and ecosystem degradation, but it will help investors to understand the biodiversity-related risks and opportunities of their portfolios and finally redirect capital toward sustainable activities.

“There is growing momentum to increase nature conservation and biodiversity in a manner that is appropriate and just and within this context, COP15 presents an ideal opportunity for world governments to conclude a vital framework to protect biodiversity for future generations and transform our economic and financial systems in a way that places nature at the heart of global decision-making,” said Bridget Schrempf, associate director of impact for CDP North America.

“A key step toward preserving our biodiversity and ecosystems entails greater environmental disclosure, and while CDP’s biodiversity data shows that voluntary progress is being made, it is still imperative to make biodiversity disclosure mandatory through Target 15 and create a more enabling environment. Discussions in Montreal and adoption of the Global Biodiversity Framework will be pivotal to further evolve both a mindset and means towards advancing real biodiversity action.”