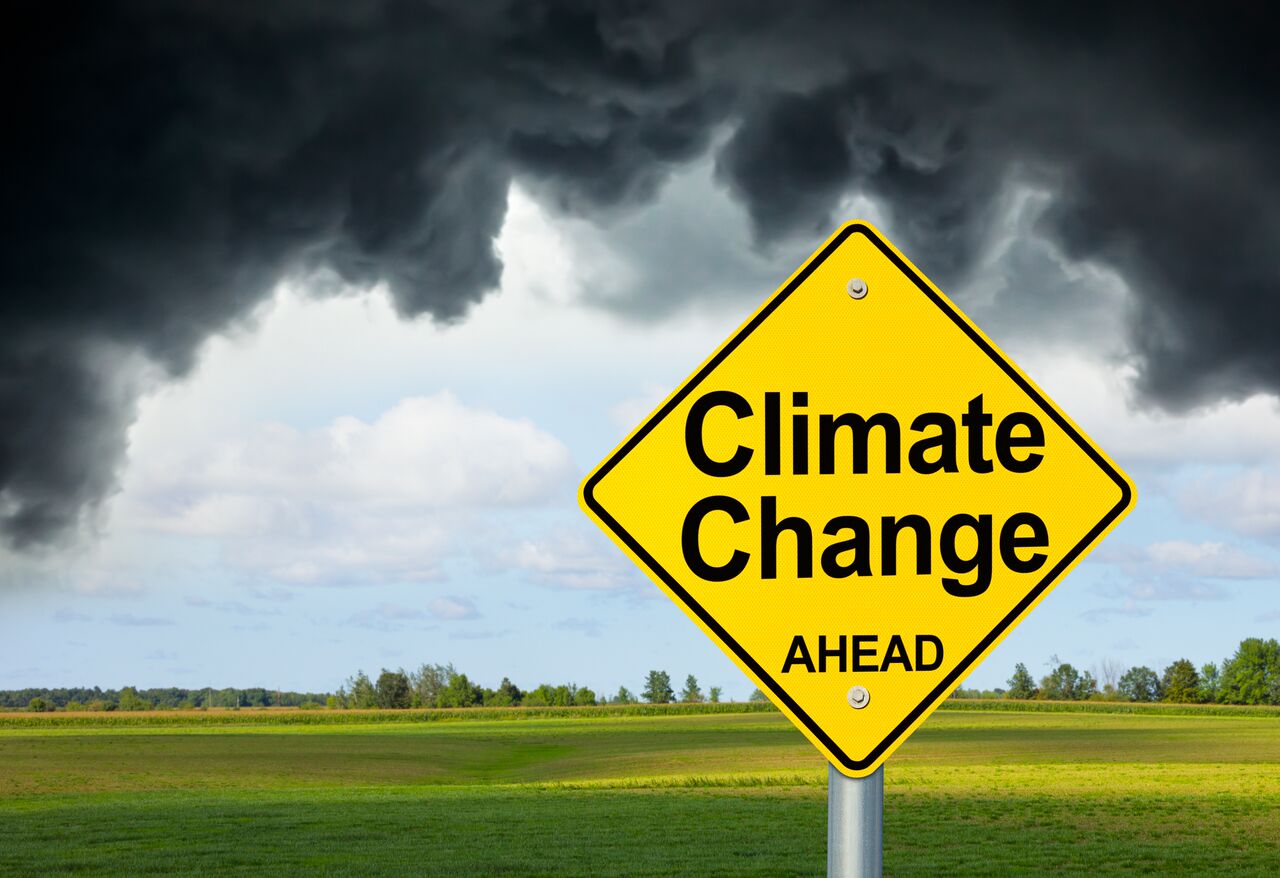 With the federal election scheduled to take place just a few weeks away on October 21, 2019, it seems the only thing the major parties can agree on when it comes to climate change is that their proposed policies are very different.

All parties have in some way recognized that Canada is facing extreme flooding, droughts and fires that are demanding a growing amount of attention and resources. Canadians from across the country are calling for action. In fact, according to a recent Ipsos poll, climate change is the third most important issue for voters.

The various federal parties have presented a range of strategies, from cleaner public transit options to carbon tax credits to a proposal to get Canada to net-zero carbon emissions by 2050 to a ban on fracking.  But are these actions sufficient to address the adverse effects of climate change?

According to Catherine Abreu, executive director of CAN-Rac, Canadian politicians must do more to address the climate crisis. “I think we’ve seen a friendly one-upmanship in recent weeks starting with the Greens and NDP who have presented ambitious plans. This put the pressure on the Liberals to come to the table and present the net zero by 2050 target.”

Abreu and her colleagues advise that any future climate plan needs to include the following criteria:

Get Canada back on track to meet its 2030 Paris Agreement commitments.
To dramatically reduce Canada’s carbon pollution to safe levels and meet the national target for 2030, the federal government should ramp up current efforts and design stringent new measures and policies, with three core elements:

Set and legislate new, more ambitious GHG reduction targets.
For example, interim 2025 targets, or create carbon budgets to define needed progress between 2020 and 2030. To ensure that federally-approved projects fall within the legislated targets or budgets, Canada will further need to prescribe a framework for considering projects’ climate effects in impact assessments and regulatory approval processes.

Leave no community, group or worker behind.
Canada needs to offer real assistance to communities and workers grappling with the inevitable decline of fossil-fuel-dependent sectors and improve consultation of Indigenous groups by integrating the United Nations Declaration on the Rights of Indigenous Peoples into future climate policy.

Increase support for emission-reducing measures in other countries.
Even if it adopts the most stringent domestic measures, Canada will likely fall short of its fair contribution. One way to make up the difference will be to fund emission-reducing measures in other countries, to the tune of CDN$4 billion between 2020 and 2025 (our share of funding already committed under the United Nations Framework Convention on Climate Change).

Begin a national conversation.
This conversation should address how to build communities and a nation that are climate resilient. Such measures are essential to protect Canadians from wildfires, flooding, extreme weather, sea level rise and other impacts of climate change.

Change the polarizing public conversation on the climate crisis.
Canada should lead public discussion of the climate crisis away from partisan politics, and toward a national dialogue that connects peoples’ realities with science and equity -based facts. Appointing an independent expert panel to initiate and review climate policy and establishing a cross-partisan committee on climate change will go a long way toward this goal.

With the criteria in mind, Abreu says that between the various major parties and the Bloq Québécois, the platforms have potential. But as CAN-Rac and many climate change experts have been warning, the next Government of Canada will govern during a critical window of time when Canada and the world must choose to turn the tide on runaway climate change or risk the irreversible impacts of a climate crisis. In light of the recent report from the Intergovernmental Panel on Climate Change (IPCC), which highlights the need for ambitious action in the next 11 years to limit global temperature rise to 1.5 degrees Celsius, CAN-Rac undertook a survey of the federal parties on climate change issues. The survey results were released on October 1, 2019.

“Most of the federal parties seem interested in taking action. Where we see differentiation is on the question of the future of Canada’s fossil fuel industry,” explains Abreu. “We’ve heard that the parties want to work with communities on clean economy and create jobs with good climate policies, but these strategies are weakened when they have to face the energy industry and with ongoing pipeline development. You can’t have your cake and eat it too. We need a party that has the courage to have a real conversation.”

Over the following days Environment Journal will provide an overview of the federal party platforms on climate change and the highlights of the CAN-Rac survey responses.