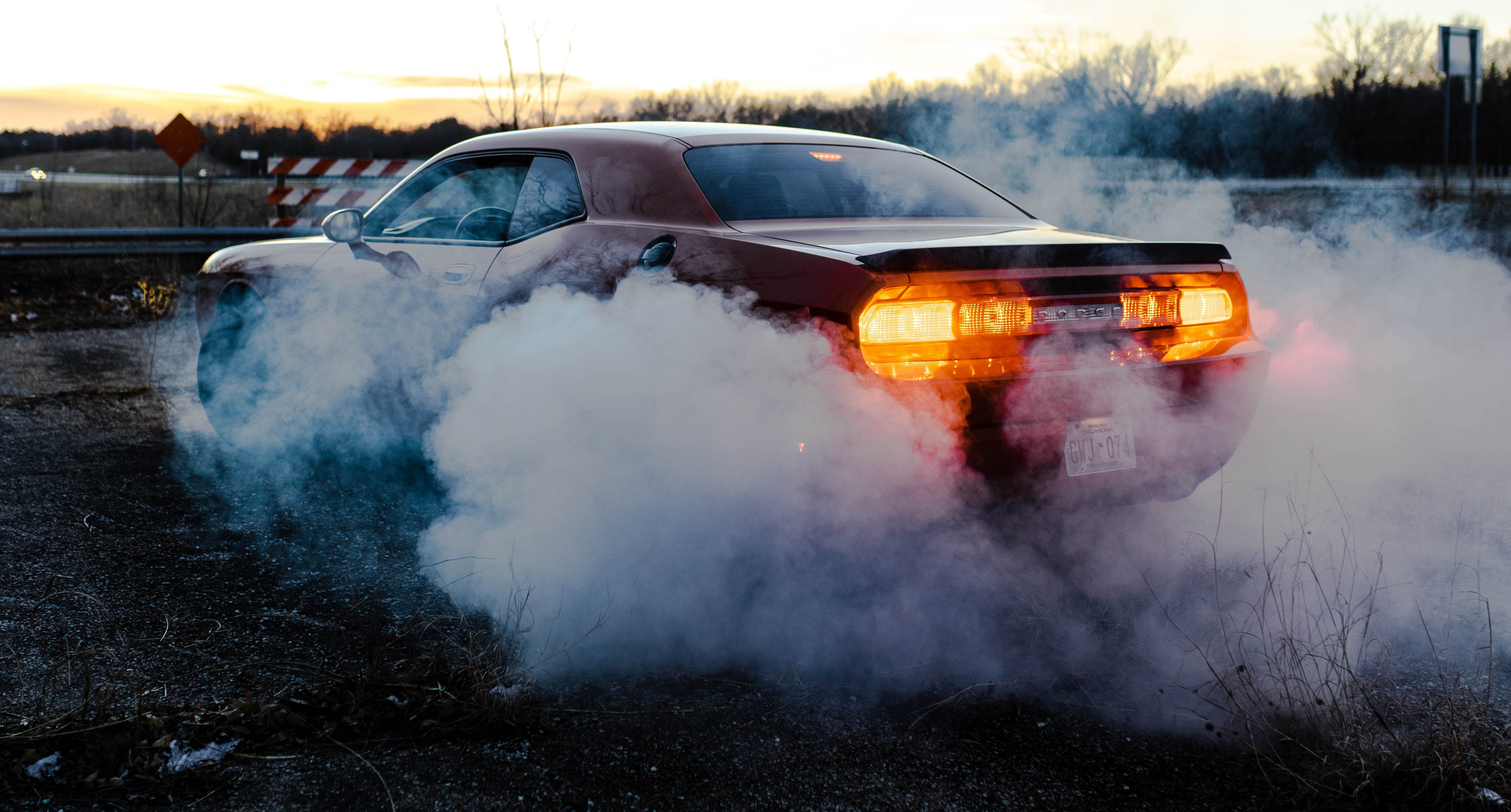 A new study led by researchers at the University of Toronto’s Faculty of Applied Science & Engineering reveals that emissions from nearby traffic can greatly increase concentrations of key air pollutants. The research indicates that almost one-third of Canadians are exposed to a pollutant “soup” – especially during winter while particle emissions from brakes and tires are on the rise.

The findings of the report and its recommendations were discussed at a national meeting in Toronto on November 4, 2019. The research received support from the Natural Sciences and Engineering Research Council of Canada and Canada Foundation for Innovation and was undertaken in collaboration with Environment and Climate Change Canada, Ontario’s Ministry of the Environment, Conservation and Parks, and Metro Vancouver.

The report is the culmination of a two-year study monitoring traffic emissions in Toronto and Vancouver – the two Canadian cities with the highest percentage of residents living near major roads.

“There’s a whole soup of pollutants within traffic emissions,” says Greg Evans, a professor in the U of T department of chemical engineering and applied chemistry who led the study, Evans says that this “soup” of pollutants includes nitrogen oxides, ultra-fine particles, black carbon, metals, carbon monoxide and carbon dioxide. Exposure to these emissions has been associated with a wide range of health issues, including asthma, cancer and cardiovascular mortality.

The following highlights were presented in the report:

The report concludes by offering recommendations to all levels of government. Researchers hope the report will lead to establishing a nation-wide road pollution research network that can advise policymakers, engage companies and the public, and lead to standards and laws that will better protect the health of Canadians.