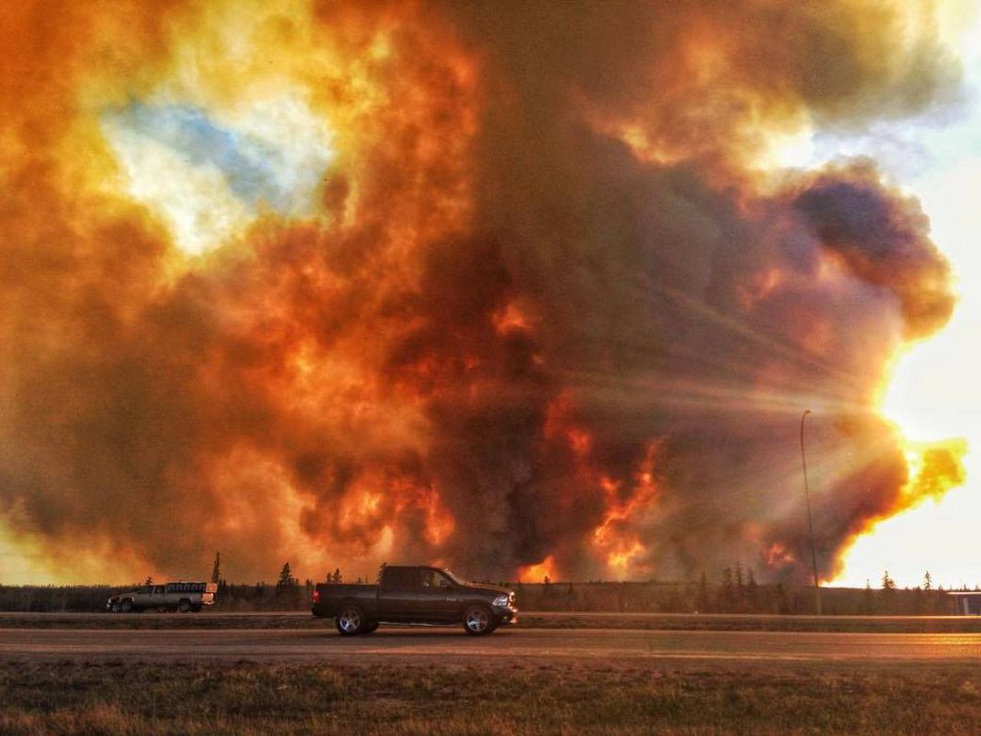 Air pollutants know no borders. They can traverse any geopolitical or internationally recognized boundary without consequence. The physical environment, atmosphere, human health, and relationships between nations face detrimental ramifications. International customary law is the vessel for assigning the responsibility of damage one country causes to the other regarding transboundary pollution. For example, black carbon (in the form of smoke from wildfires) is crossing between the Canada and the United States border, causing environmental damage in the other’s jurisdiction.

Wildfires may not be a new emission source, but recently they are a rising concern because they are starting at an unprecedented rate. Hundreds of thousands of acres of land have burned in both the Canada and the U.S., costing both countries billions of dollars annually in damages. Wildfires damage the physical land, air quality, and human health. Additionally, latent environmental damage occurs when wildfires release black carbon into the atmosphere, which can travel at high speeds for long distances into another country.

Canada and the U.S. have historically been able to amicably create solutions to dividing the responsibility of air and water resources and the responsibility of damage caused to those resources. For example, citizens from both countries have advocated for their governments to address acid rain and both nations entered into the Canada-U.S. Air Quality Agreement (AQA) to address the issue of transboundary acid rain pollution.

According to a statement from the president of the Canadian Association of Fire Chiefs (CAFC), Canada surpassed “what we would have the whole wildfire season, so it’s quite daunting right now.” On the other side of the border, the U.S. is dealing with the same problem. The Canadian Government investigated the impacts of climate change-driven wildfires, which revealed that people across the country are “breathing in more harmful smoke than before” and significantly increasing the number of days people are exposed to wildfire smoke. The dangerous black carbon from these fires can travel and affect people more than 3,000 miles away. Yet, the real issue is more profound than just wildfires. The AQA must be a vessel to extinguish the cause of wildfires—poor land use planning and forest management.

Defining transboundary pollution and its impacts

Polluted air particles do not stop at an invisible line for border patrol. Transboundary pollution is not a recent development nor a simple policy problem for neighboring countries. The U.S. Environmental Protection Agency defines transboundary pollution as “pollution [which] neither recognizes nor respects territorial boundaries.”  Typically, anthropogenic means are a common cause of pollution that traverses geopolitical borders. Such pollution could taint the shared air, public and private waters, and groundwaters between two or more nations. Transboundary air pollution occurs when “a pollution source in one country creates a pollutant that crosses into the territory of another country.” Transboundary air pollution has become an increasing issue between North American countries, especially in light of the intense wildfires in Canada and the U.S.

In a geopolitical sense, transboundary pollution is difficult to regulate and causes strain with the legal and political relationships between countries. For example, a country with a pollutant source can be reluctant to impose legal directives over relevant industries—pollution-causing industries (for example, the land use industry and forest management industry). Unfortunately, regulation can be expensive, making it unattractive for some “source countries” (countries with a transboundary pollutant source). Yet, the country on the receiving end of the pollution cannot obtain jurisdiction over the source country. This phenomenon occurs even when parties are unable to pin down the source. Leading to strained political relationships and countries playing the “blame game.”

Looking towards the science, air pollutants may travel farther when they develop from their precursor compounds (such as smoke, black carbon, smog, or acid rain) over an extended period. For example, sulfur dioxide (SO2) emissions from coal and fuel-burning can cause transboundary acid rain pollution. Forty years ago, the U.S. and Canada were reporting “dead lakes,” meaning lakes that had become too acidic for fish eggs to evolve or for fish to survive. The wind carried high concentrations of SO2 over long distances from these coal plants, transforming it into acids in the atmosphere and then precipitating over lakes and the land. Anthropogenic and natural sources emit pollutants into the atmosphere, traveling several hundreds of meters to thousands of miles.

Determining which pollutants the CAA and NAAQS regulate is critical because it allows for collective legal action for parties to discern pollutant sources. To a greater extent, customary international law allows affected parties to impose procedural duties before or after damages. This is a predominately proactive approach.

The AQA is an ideal mechanism for addressing significant transboundary pollutants. Historically, the AQA had shown positive results when both countries curbed SO2 emissions and acid rain. This victory should build confidence for both countries to extend the AQA to more activities causing significant transboundary pollution. Land use planning and forest management schemes are causing this phenomenon in wildfires, thereby making wildfires emit black carbon at a more intense, severe, and exponential rate. Black carbon emissions are traveling across the U.S.-Canada geopolitical border, giving rise to environmental damage outside of both countries’ respective jurisdictions.

Over the past decades, as climate change intensifies, it’s critical that the neighbouring countries use their platform for discussing environmental threats, including the International Joint Commission (IJC), an independent binational commission for administering new bilateral agreements. The IJC can advise on transboundary air pollution-focused agreements and revisit active agreements—such as the AQA.

The U.S. and Canada AQA is a unique agreement in that it is an ongoing process—it is not static. With ongoing environmental challenges, both countries must continuously collaborate and communicate about activities of concern. Both countries can and should diplomatically address activities that cause significant transboundary pollution through this international comparative legal mechanism starting with wildfire emissions. If IJC successfully confronts wildfires through this Agreement, this could open the door to tackling many other activities that cause significant transboundary pollution. 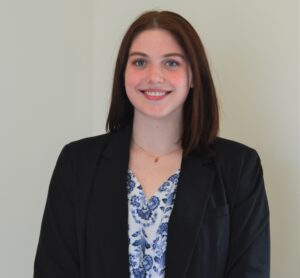 Note: This is a summary of a more comprehensive report that includes academic citations. To read the complete report, please contact the author directly at madisongaffney@vermontlaw.edu.

The Costs of Net Zero Driving: Are Canadians along for the...