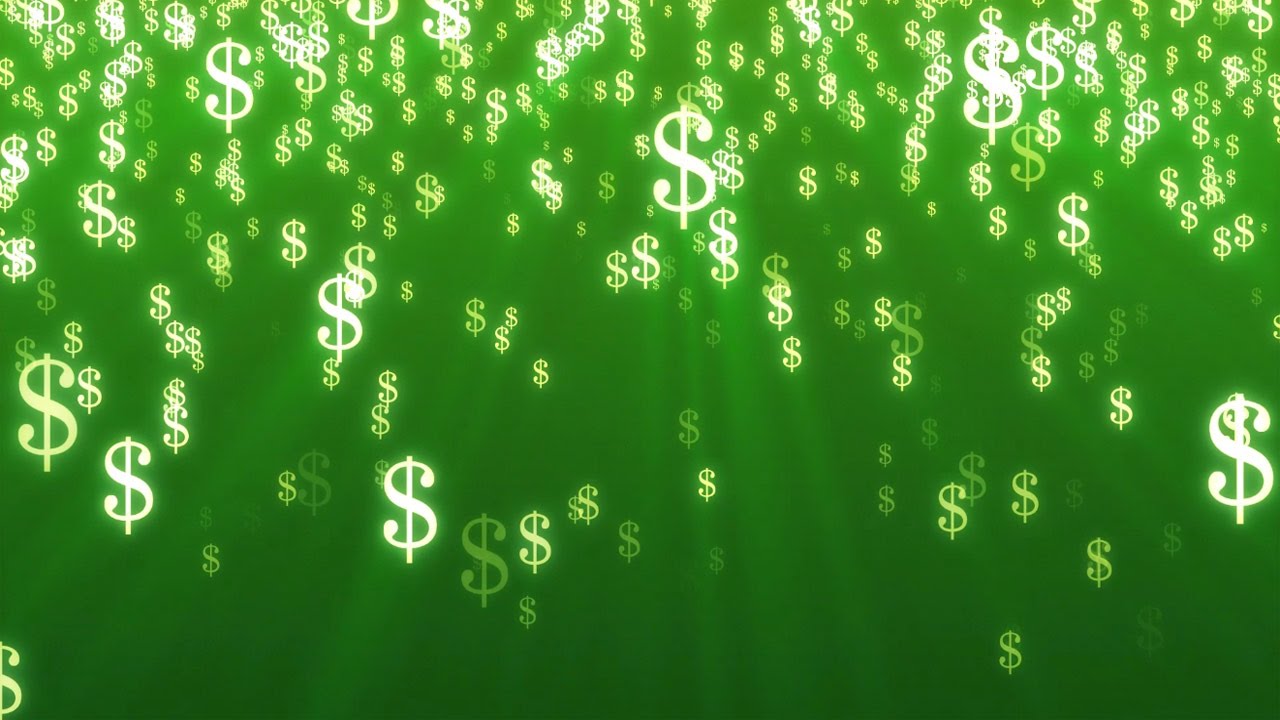 Ahead of COP27, Canada and Germany released a Progress Report on the Climate Finance Delivery Plan that looks at the collective progress and key actions still required by developed countries to deliver on the commitment to jointly mobilize US$100 billion in climate finance per year, as soon as possible. International climate finance helps developing countries combat and adapt to climate change, while striving to address biodiversity loss, especially for the poorest and most vulnerable countries, which are particularly impacted by climate shocks.

“As the world confronts the rising impacts of climate change, it is more vital than ever for developed countries to make good on their commitments on climate finance, and to provide developing countries the resources to fight climate change, and cope with its consequences. It is our duty, and in our own self-interest, to help them build climate resilience, and more sustainable, low-carbon economies,” said Steven Guilbeault, Minister of Environment and Climate Change.

“Canada remains steadfast in its commitment to work with others to reach the collective US$100 billion goal as soon as possible. The Climate Finance Delivery Plan Progress Report shows that though we are making progress, more needs to be done.”

Despite the geopolitical, economic, and environmental challenges and uncertainties the world is facing, developed countries remain committed to continued collective advancement toward the US$100 billion goal. The Progress Report focuses on four key action areas:

Canada and Germany co-led the development of this Progress Report at the request of the COP26 presidency, and with the collective and valuable contributions of developed countries, MDBs, and climate funds closely related to the United Nations Framework Convention on Climate Change. In developing this report, Guilbeault, and Jennifer Morgan, Germany’s State Secretary and Special Envoy for International Climate Action, conducted extensive outreach with developing countries, civil society organizations, and think-tanks to hear their perspectives on how climate finance can be improved, as well as how the Progress Report can further enhance transparency and collaboration.

While significant progress has been made since the Climate Finance Delivery Plan was launched ahead of COP26 last year, further efforts are still needed to improve the scale, efficiency, and access to climate finance, and to deliver on the US$100 billion goal. The Progress Report will help push the conversation forward at COP27 and beyond, as focus turns to the post-2025 goal for climate finance.

“The urgency of the climate crisis puts a strong focus on delivering climate finance to the areas most needed now by developing countries. While the Progress Report on last year’s Climate Finance Delivery Plan shows the richness of activities happening, it is clear that more action is needed, especially more clarity on the collective doubling of adaptation finance,” said Morgan. “As a group of contributors, but also as shareholders of Multilateral Development Banks, we need to continue to work together to push for more climate ambition in the global financial system.”