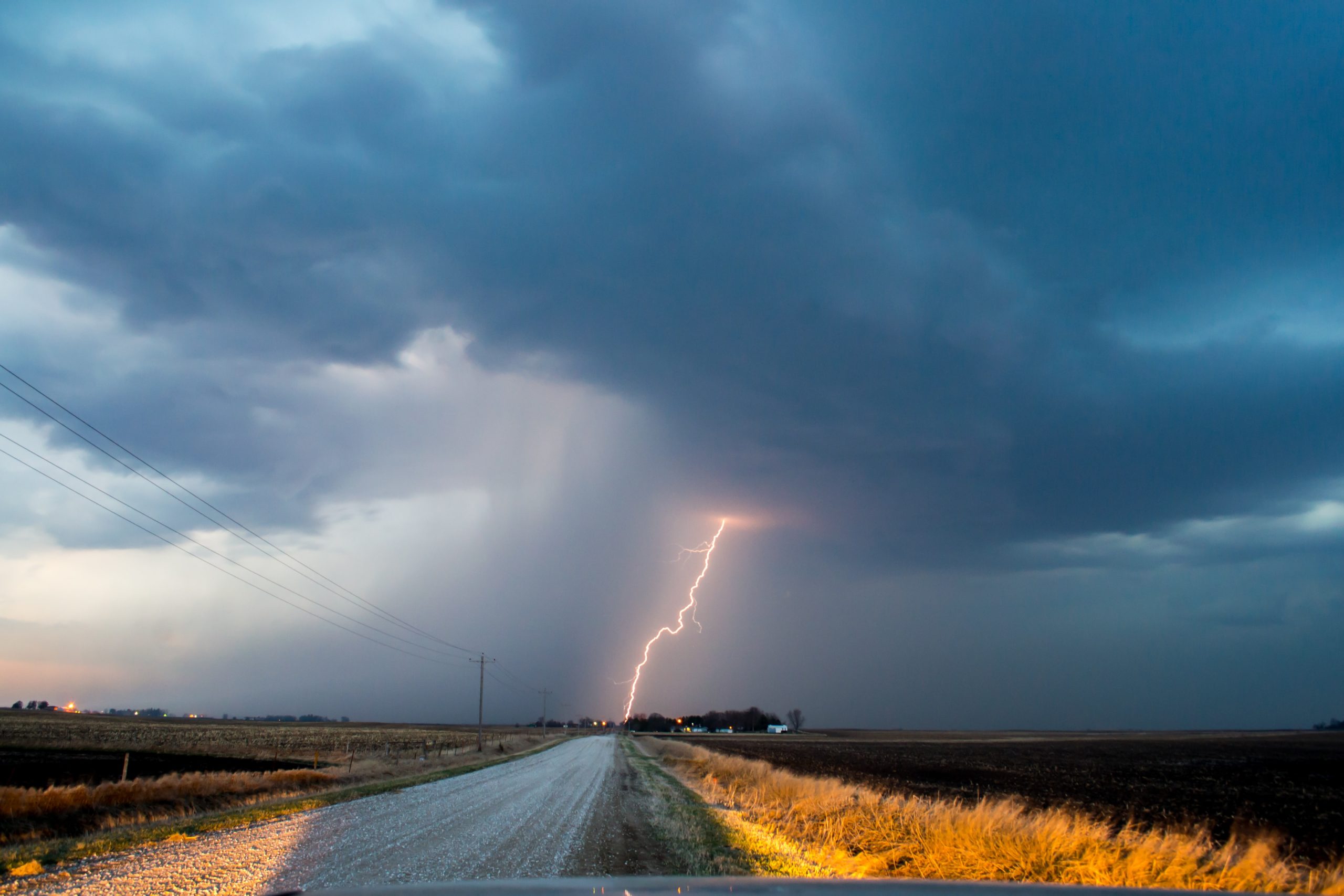 Though Canada’s provinces and territories hold much of the power over the country’s energy resources, new research shows that the majority lack the policy infrastructure and measures necessary to achieve significant greenhouse gas emission (GHG) reductions.

“Climate success requires all hands on deck,” said Linda Coady, executive director of the Pembina Institute. “Our findings show that across Canada, provinces and territories are unprepared to deliver the emissions reductions needed for a safe climate.”

To determine climate readiness, the Pembina Institute and Simon Fraser University’s School of Resource and Environmental Management assessed each province, territory, and the federal government on 24 indicators foundational for climate success. Governments were invited to review the accuracy and completeness of the data and summary for their region. The findings and priorities for action for each government, along with recommendations, have been published in All Hands on Deck: An assessment of provincial, territorial and federal readiness to deliver a safe climate.

The evaluation found that:

“As an oil- and gas-producing country, Canada has an opportunity to be a global leader in decarbonization and to position its economy and workforce for success in emerging industries and technologies—but all levels of government have a role to play in reducing emissions,” said Coady. “It’s time for Canadian provinces and territories to do more. Across Canada, climate action must be pursued in collaboration with Indigenous Peoples and impacted workers and communities. Addressing inequities should be at the heart of climate planning.”

Though climate success does not require a uniform approach for every province and territory, the evaluation did reveal six actions urgently needed across Canada. To plan for climate success:

“Ontario made great gains phasing out coal, which contributed to the province’s 21 per cent drop in emissions between 2005 and 2019, but Ontario’s downward trend has reversed in recent years,” said Carolyn Kim, Ontario regional director at the Pembina Institute. “Between 2017 and 2019, emissions in Ontario went up five million tonnes.”

See also  Investing in Buildings: An Investment Priority for a Resilient Recovery

“On both emissions trend and policy, the province is moving in the wrong direction,” added Kim. “That matters—Ontario is the second highest emitter in Canada. Ontario needs to commit to net-zero emissions by 2050, and develop a pathway to reach this goal. And since transportation, buildings and industry are the highest-emitting sectors, the province should focus on cutting emissions from those sectors first.”

The full report, which includes climate policy wins and priorities for action for each jurisdiction, is available here.