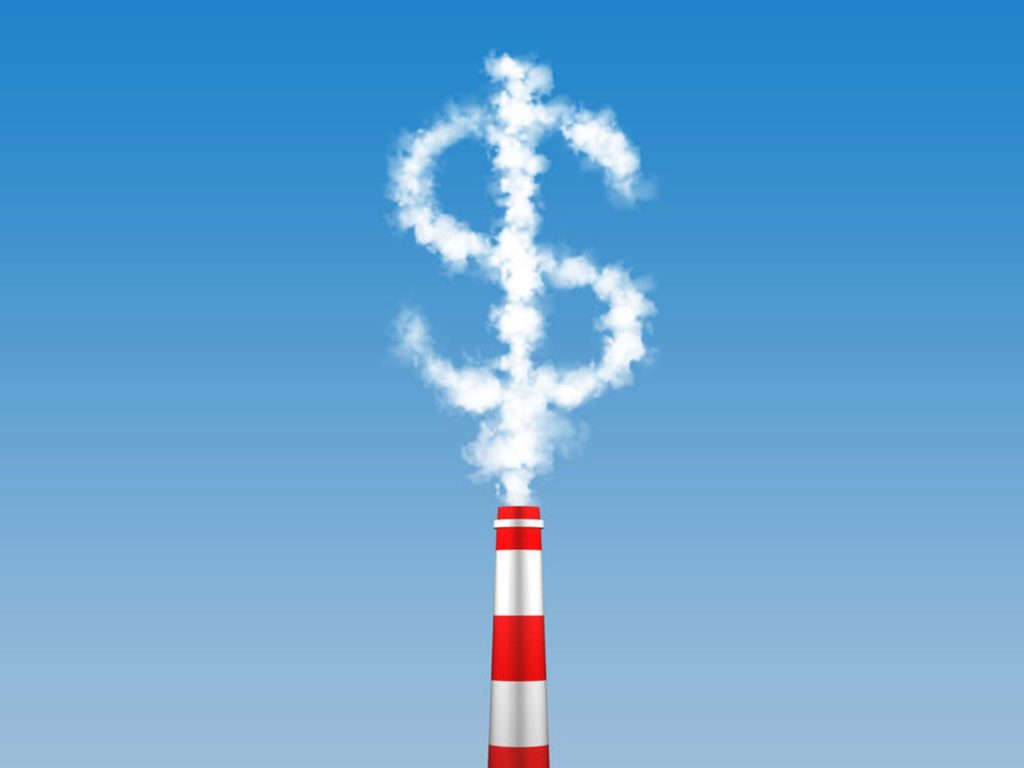 Quebec’s Ministry of Environment and the Fight Against Climate Change or Ministère de l’Environnement et de la Lutte contre les changements climatiques (MELCC) and the California Air Resources Board (CARB) recently announced that the next joint carbon market auction will be held on May 20, 2020. The publication of the recent auction notice marks the beginning of the application period, which closes on April 20, 2020.

The province of Quebec puts a price on carbon in the economy so that decisions take into account greenhouse gas (GHG) emissions and their impacts, an important measure for meeting the climate change challenge. In 2013, Quebec set up a cap-and-trade system for GHG emission allowances (C&T system) to fight climate change. Its primary objective is to encourage businesses and citizens to innovate and change their behaviour in order to reduce GHG emissions.

Quebec linked its system to California’s in 2014, as part of the Western Climate Initiative, thereby creating the largest carbon market in North America and the first to be designed and managed by sub-national governments in different countries. This market expanded with the signing of an agreement with Ontario in September 2017, making the link between the Quebec, California and Ontario markets official on January 1, 2018. Despite Ontario’s withdrawal when it repealed its cap-and-trade regulation on July 3, 2018, Quebec and California continue with their collaboration and are committed to maintaining and further developing their regional carbon market.

The province has chosen to pay all proceeds from carbon market auctions into the Green Fund to finance the implementation of the 2013-2020 Climate Change Action Plan (2013-2020 CCAP). Under the plan, support is provided to companies, municipalities and private citizens for reducing GHG emissions and adapting to the impacts of climate change, as well as for continuing the transition to a robust, innovative and increasingly lower-carbon economy. 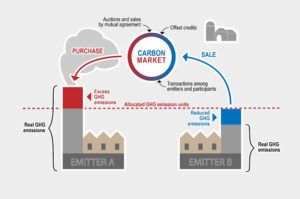 The carbon market is intended for the following companies (the emitters):

Requiring these companies to be subject to the C&T system ensures coverage of approximately 80 per cent of GHGs emitted in Quebec.

Since 2019, industrial establishments that declare annual emissions of more than 10,000 t CO2 eq. but less than the threshold of 25,000 t CO2 eq. can voluntarily register to the carbon market to become emitters subject to the C&T system.

Here’s the list of the current emitters and participants registered to the carbon market.

An upcoming training webinar will provide auction participant training to describe how to apply for a joint auction and submit bids in the Auction Platform, as well as how to submit a bid guarantee. To participate in the auction training webinar, click here to register.