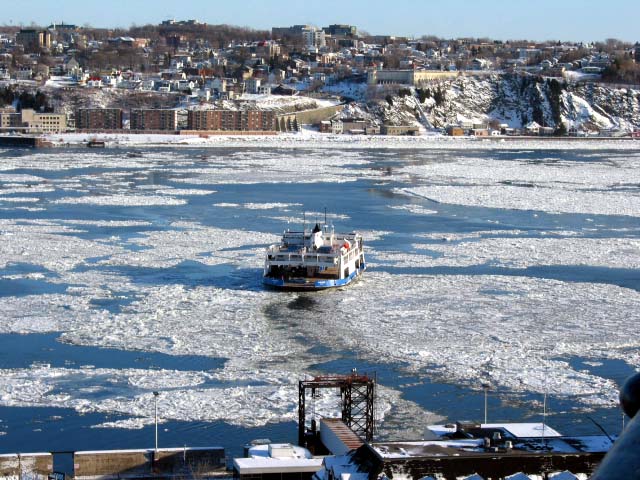 The Compagnie d’Arrimage de Québec Ltée recently pleaded guilty in the Court of Quebec in the District of Québec to one count of contravening the Fisheries Act.

The company was fined $100,000. In addition to the fine, the court ordered the company to pay an amount of $575,000. These amounts will be directed to the Government of Canada’s Environmental Damages Fund. As a result of this conviction, the company’s name will be added to the Environmental Offenders Registry.

On December 10, 2017, the Compagnie d’Arrimage de Québec Ltée, while unloading a ship at the Port of Québec, failed to take all necessary measures to prevent the discharge of an estimated 500 kilograms of fertilizer into the St. Lawrence River, contrary to the provisions of subsection 38(6) of the Fisheries Act.

Environment and Climate Change Canada is responsible for the administration and enforcement of the pollution prevention provisions of the Fisheries Act, which prohibit the deposit of deleterious substances into waters frequented by fish.

Environment and Climate Change Canada administers the Environmental Damages Fund, which is a Government of Canada program that was created in 1995. The Fund follows the polluter pays principle and ensures that court awarded penalties are used for projects that will benefit the environment.