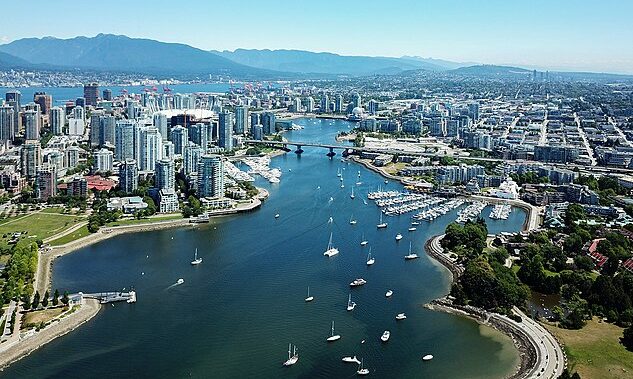 Communities across British Columbia will be receiving a record amount of investments in critical projects to reduce pollution, increase health and expand opportunities in response to a changing climate.

The governments of Canada and British Columbia have committed a combined investment of as much as $134 million for the third intake of the CleanBC Communities Fund, bringing the total investment to date to more than $240 million for local projects that increase clean energy and energy efficiency in buildings, transportation, and other community-owned infrastructure.

“Investments in clean, efficient energy help support climate action and a healthy environment, while making life more affordable for families. They also contribute to the building of stronger, more resilient communities,” said Jonathan Wilkinson, federal Minister of Natural Resources. “The Government of Canada is pleased to contribute $73 million toward the CleanBC Communities Fund and partner with B.C. to promote energy-efficient infrastructure, create high-quality jobs and ensure a cleaner, more resilient future for communities across the province.”

The third intake will be open to projects that manage renewable energy, improve access to clean-energy transportation, improve energy efficiency of buildings or generate clean energy to reduce community reliance on fossil fuels.

“With communities across the province stepping up as leaders in the fight against climate change, our government is increasing supports to build a more resilient future for everyone,” said George Heyman, B.C.’s Minister of Environment and Climate Change Strategy. “With more funding than ever before, we’re backing clean community infrastructure that will benefit people, provide good jobs and address the climate crisis head on.” 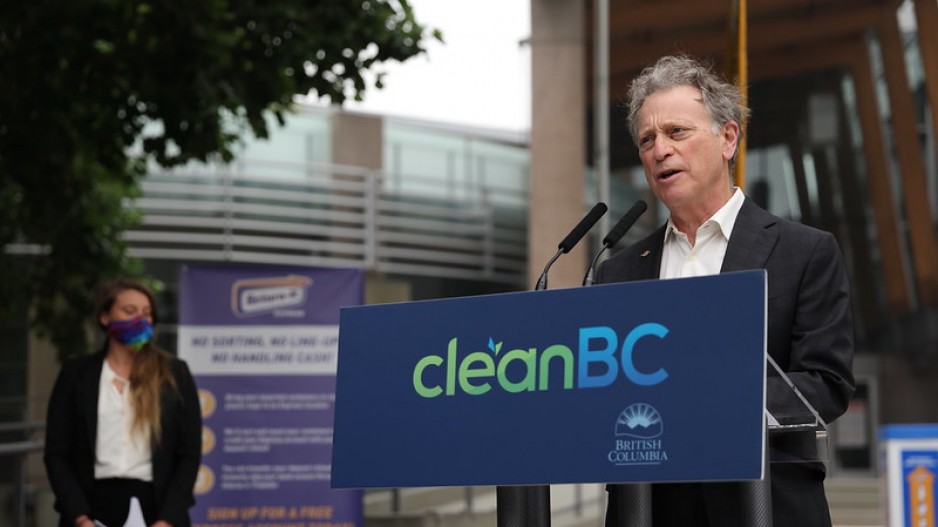 The third intake of the CleanBC Communities Fund will support actions in the CleanBC Roadmap to 2030 and add to previous rounds of funding. Applications for Round 3 funding opportunities open on Jan. 26 to local governments, Indigenous communities, and not-for-profit and for-profit organizations. It also works to support initiatives outlined in the federal government’s Healthy Environment and Healthy Economy climate action plan, contributing to the success of national climate goals.

The first round of program funding supported 16 community projects, including:

The third intake of the CleanBC Communities Fund is supported by $60.6 million from the Province and $73.1 million from the federal government through the Investing in Canada Infrastructure Program Green Infrastructure stream. The province administers the program and will accept funding applications for the third intake from Jan. 26 to May 25 with approvals expected in 2023.