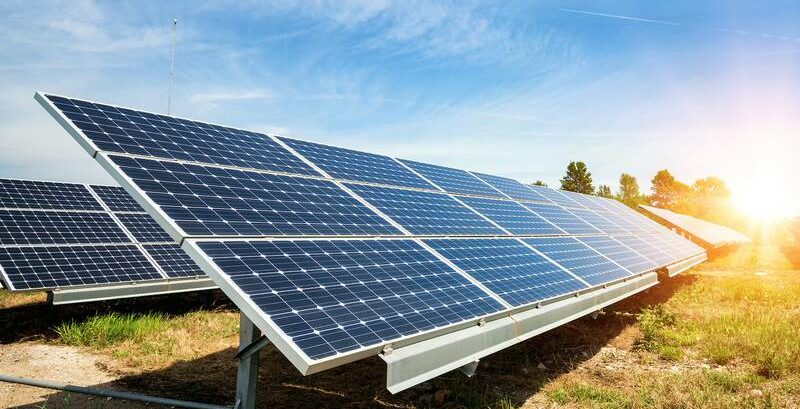 Renewable energy projects are on the rise in Canada, especially in Alberta, according to a recent report from the Pembina Institute.

The report points to the Deal Tracker platform, which was launched by the Business Renewables Centre in the spring. This is Canada’s first public record of corporate procurement of renewable energy. Deals announced in 2021 have already surpassed any previous year. 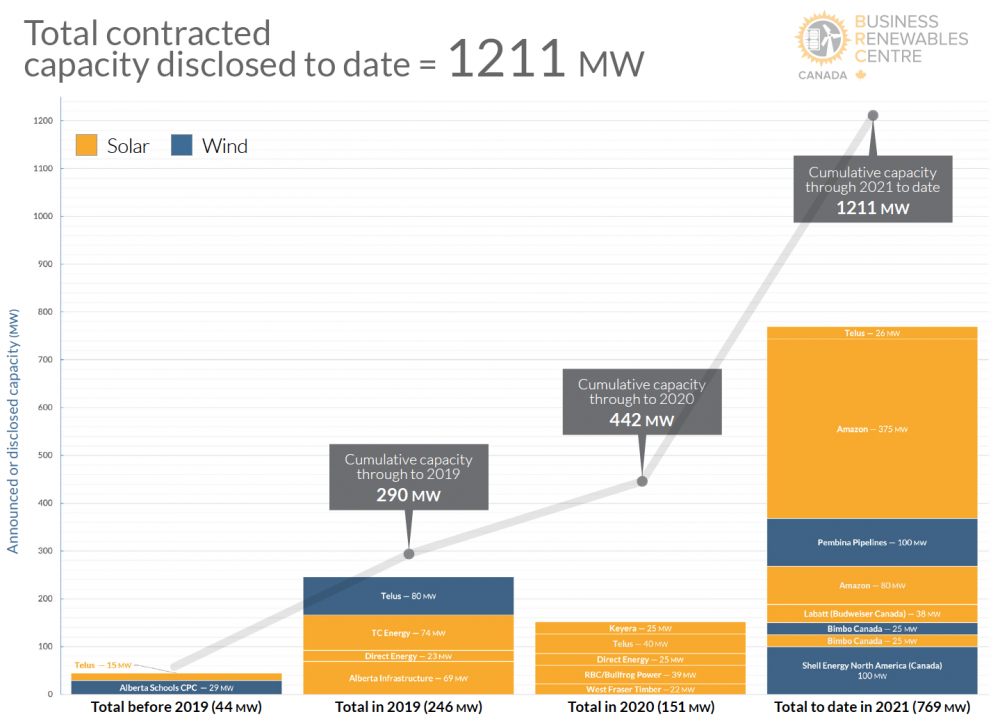 Corporate procurement has become a dominant driver in renewable energy development in Alberta. Corporate buyers have the ability to secure affordable renewable energy for multiple year periods, and for a range of purposes from meeting voluntary sustainability commitments (like net-zero targets) to emissions reduction obligations (like industrial carbon pricing). Their “offtake deals” — where a buyer agrees to purchase future goods or services — use what is called a “contract-for-difference,” which ensures a set price for the renewable energy produced by a developer, while offering some protection for buyers against future electricity price uncertainty.

The process promotes additional development of renewable energy resources while enabling businesses to take climate action, which is increasingly expected by investors, creditors, customers, policy-makers, and society at large.

This uptake in corporate renewables purchasing kicked off after the Alberta government ran several rounds of renewable energy procurements from 2017 to 2019, using the contract-for-difference approach. The resulting and remarkably low wind and solar prices broke national records, such that the earliest projects under these contracts have reportedly made money for the government. 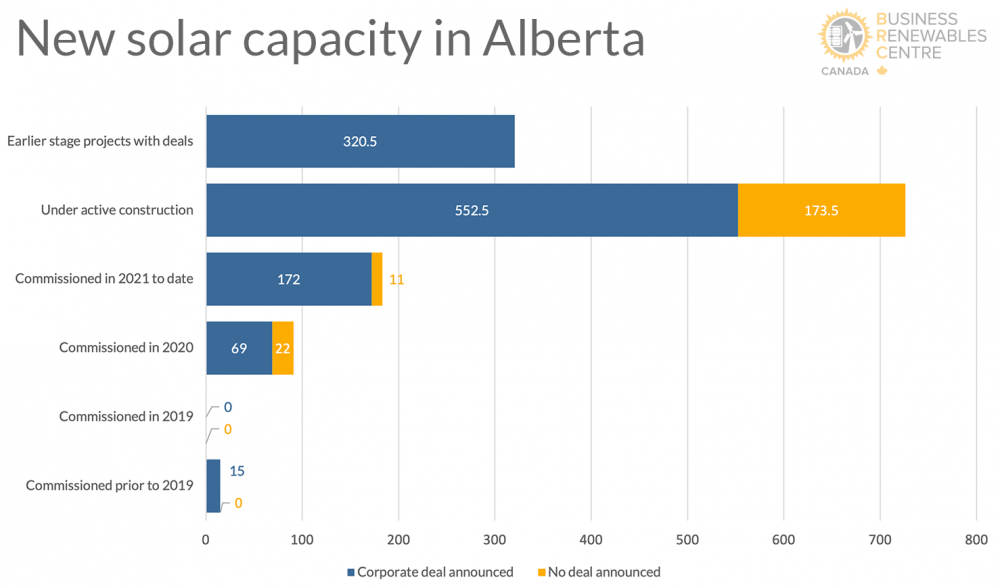 There has been an especially high rise in solar energy development. At the start of 2020, Alberta was generating 15 MW of utility-scale solar. Since then, a total of 274 MW have newly begun operating, with yet another 726 MW currently under construction. The vast majority of this growth — 81 per cent — has been backed by corporate deals.