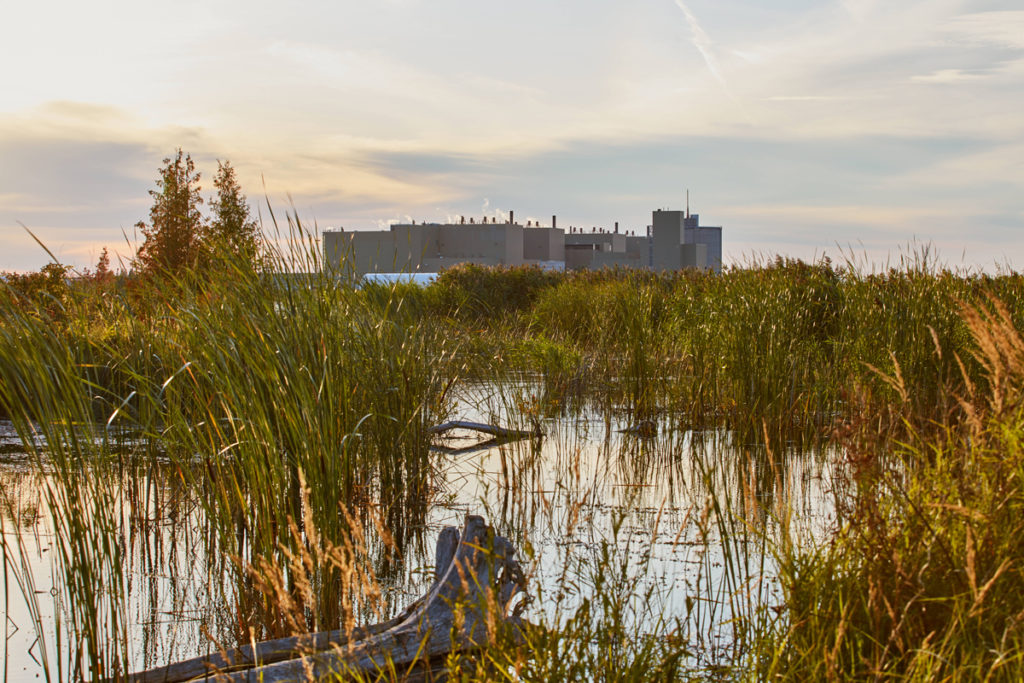 The new report, “Clean Air, Climate Change and Practical, Innovative Solutions to Lower Electricity Costs and Reduce GHG Emissions in Ontario,”  looks at the province’s history of reducing greenhouse gas (GHG) emissions and uses these lessons to create a plan to meet its GHG reduction targets.

The report was released by The Green Ribbon Panel, an independent collective of environmental and economic leaders from across Canada brought together earlier this year to explore practical and executable solutions to address climate change.

“Ontario has been a worldwide leader in reducing greenhouse gas emissions since we eliminated our dependence on coal-fired generation in 2015, which was made possible in large part by leveraging Ontario’s nuclear assets,” said James Scongack, chair of the Green Ribbon Panel. “Now more than ever it’s time for Canada to continue that leadership role.  We must do more to show the world that GHG reduction is not only possible, but cheaper than alternative solutions. Today’s report is the first step in demonstrating that we can fight climate change while growing our economy.”

The report makes a compelling case that Ontario can not only meet its aggressive GHG reduction goals by 2030 through electrification of all sectors, including transportation, but doing so through smart integration of the electricity system would result in potential savings for the province compared to today’s system.  Ontario’s existing nuclear infrastructure provides the backbone of the proposed integrated system, through reliable and flexible low-cost, low-carbon electricity.

Key findings of the report:

This report is the first of a series of reports to be released over the coming months by the Green Ribbon Panel. The next report will continue to outline options to reduce Ontario’s electricity system costs while reducing emissions of GHGs and other pollutants, and contributing to economic growth.

The final report, to be issued in October, will recommend policy changes for the federal and provincial governments.