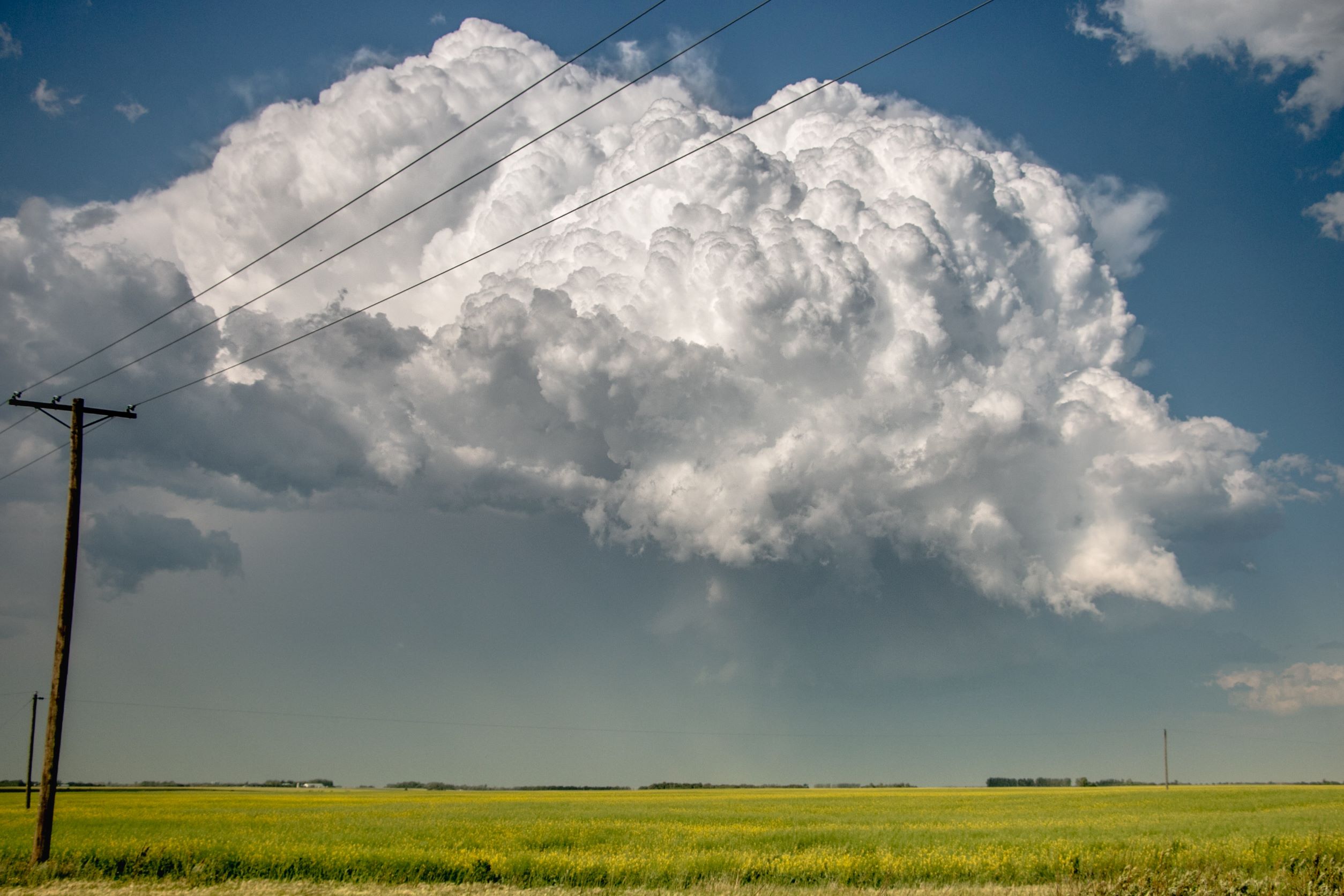 The Government of Saskatchewan is continuing to support responsible energy production with two initiatives that enhance Saskatchewan-specific data and ensure the province remains one of the most sustainable energy producers in the world. The Saskatchewan Emissions Inventory will further expand methane modelling and measurement in the province, while the Gas Commercialization Mapping (GCM) Service will highlight methane-concentrated areas and allow the energy sector to better plan and collaborate on scaled methane capture and commercialization projects, including with Crown utilities.

“These two initiatives will support Saskatchewan’s already strong record on methane, which includes a reduction in emissions by 50 per cent five years ahead of schedule,” Energy and Resources Minister Bronwyn Eyre said. “We continue to ask the federal government to share its emissions data, which is gathered from other jurisdictions, such as Alberta or Texas, and broadly applied to Saskatchewan. These two provincial initiatives will help mitigate the negative impacts of these inaccurate representations.”

The Ministry of Energy and Resources (ER) will apply acquired data to generate a point-in-time database of Saskatchewan emissions information, a list of the larger sources of emissions to assist in determining economic options for emission reduction, a foundation for future, detailed emissions reporting, scenarios for zero-flaring infrastructure scenarios, and data on select industry equipment.

The Saskatchewan Research Council (SRC), through a $350,000 grant provided by ER, will begin this spring to compile information for the emissions inventory, which ER will use internally to help confirm and inform current and future emissions reductions from the upstream oil and gas sector.

The GCM Service, which will provide critical geographic information to assist in the development of methane capture and commercialization projects, will be able to generate customized maps of vented and flared methane gas volumes, as well as a table of licensees within a specified geographic area. This initiative fulfills commitments under the Saskatchewan Methane Action Plan (MAP), namely, providing geographic information of regions in the province where volumes of methane gas venting and flaring occur and assisting stakeholders to develop methane capture and commercialization projects within joint planning areas.

The GCM Service can be accessed here at saskatchewan.ca/gas-commercialization-mapping.

MAP is a made-in-Saskatchewan program, which includes The Oil and Gas Emissions Management Regulations (OGEMR) and achieved federal equivalency in 2020. It includes an outcome-based regulatory regime to reduce greenhouse gas emissions from flaring and venting in the upstream oil and gas industry by 40 to 45 per cent from 2015 levels by 2025, the equivalent of 4.5 million tonnes of carbon dioxide annually.

In October 2021, the federal government announced a plan to further reduce oil and gas methane emissions by at least 75 per cent below 2012 levels by 2030.

Emissions Reduction Initiative at the University of Guelph

National Automobile Initiative for Zero-Emission by 2035