Schneider Electric, a leader in the digital  transformation of energy management and automation, has appointed Gwenaelle Avice-Huet as its new Chief Strategy and Sustainability Officer, effective April 1, 2022.

Avice-Huet joined Schneider Electric in 2021 as Senior-Vice President of Corporate Strategy. As a member of the Executive Committee, she will preside over developing and deploying strategic, sustainability and quality and customer satisfaction initiatives, while steering all mergers, acquisitions and divestment activities globally.

She started her career in scientific research at the French National Research Institute and the French Atomic Energy Commission on nuclear energy before joining the World Bank in Washington D.C. as a consultant. She also worked for the service of the French Prime Minister within the General Secretary of European affairs with responsibility for energy and competitiveness matters, and as the advisor on energy and climate change for various ministers. 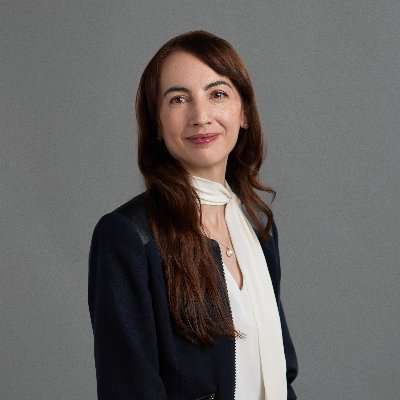 Before joining Schneider Electric, Avice-Huet worked at ENGIE (formerly GDF SUEZ) in various roles, from Senior Vice-President of European and Regulatory affairs, to leading the Renewables energy business. In her last role, she was on the Executive Committee of ENGIE, serving as the Chief Executive Officer of ENGIE North America and in charge of the Global Business Line on Renewable Energies.

In addition, Avice-Huet is on the Board of Air France-KLM since May 2021. She holds a degree in Physics and Chemistry from the Ecole Normale Supérieure in Cachan, a post-graduate diploma in Molecular Chemistry from France’s Ecole Polytechnique and an engineering degree from the Corps des Ponts et Chaussées. She has also been nominated as a Young Global Leader by the World Economic Forum. She resides in Boston, Massachusetts with her family.

Schneider Electric is a global company with locations across North America, including in Canada, in Mississauga, Ontario.

Schneider Electric inspires next gen of women in STEM