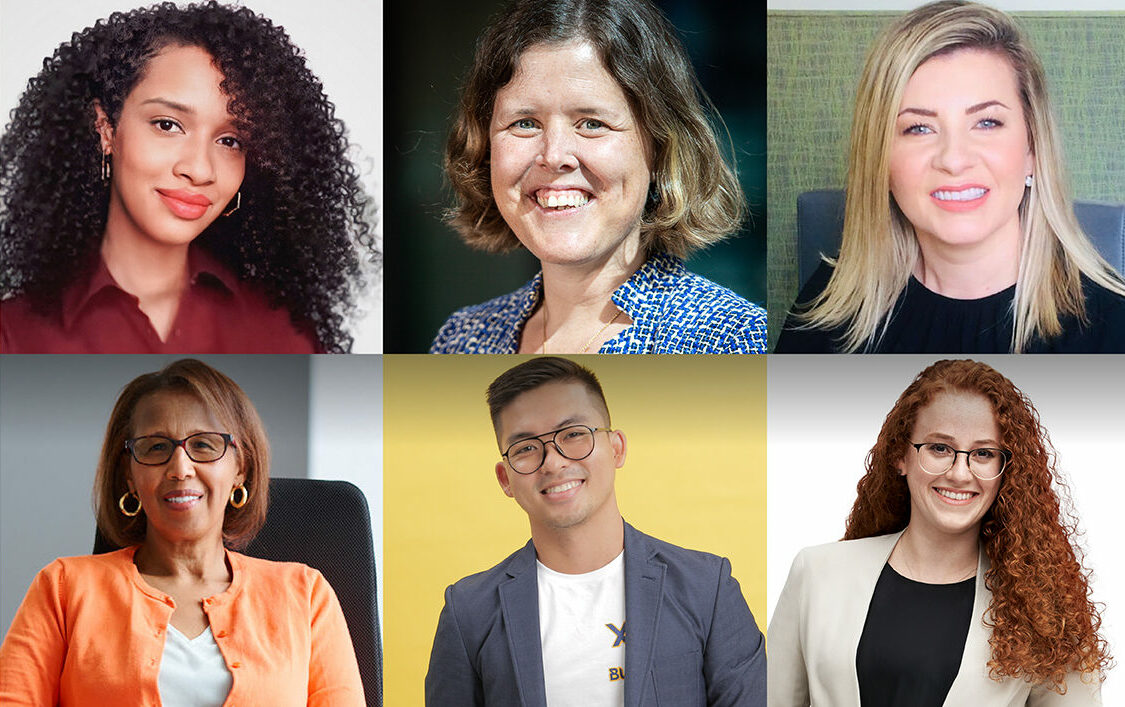 Mississauga, Ontario-based Schneider Electric, a global leader in the digital transformation of energy management and automation, is highlighting its work with the World Woman Foundation to promote the role of women in the energy sector.

To mark International Women’s Day on March 8, women leaders from the world of energy will share their stories to inspire young women and girls to persevere with their personal and professional aspirations. The World Woman Hour online event premiers on Facebook Watch and LinkedIn Live on March 8 at 1 PM EST and will then be available on demand.

“Women are underrepresented in STEM fields, so with the World Woman Foundation, we aim to shine a light on the positive contribution women are making in the world of energy today,” said Charise Le, chief human resources officer at Schneider Electric. “We continue to challenge gender stereotypes and inequality to foster a gender-balanced workplace and #BreakTheBias.”

The World Woman Foundation is a global community of 15,000 members committed to scaling and accelerating the impact of women and girls through long-term investments to expand skills, connections, capacity, and visibility. Over the last five years, it has built a network of 300 change-makers and 55,000 Global Mentorship Program graduates in 20 countries.

Working with the World Woman Foundation is just one of the actions taken by Schneider Electric as part of its commitment to gender equality. Schneider’s wider 2025 sustainability goals include working towards targets to boost female representation across different levels of the workforce. In 2021, Schneider passed a gender-diversity milestone as women now make up 44 per cent of its Executive Committee.

Schneider’s inclusive work policies support gender equity by helping employees to better manage their work and personal lives – for example, through flexible work or providing family, care and bereavement paid leave. Schneider also seeks to ensure equal pay across comparable groups of employees and reduce the pay gap between women and men to less than one per cent by 2025.

For more information about Schneider’s commitment to women’s empowerment and diversity, equity and inclusion, click here.

What to expect from the COP27 climate summit

As the Queen is mourned, the climate King takes the throne