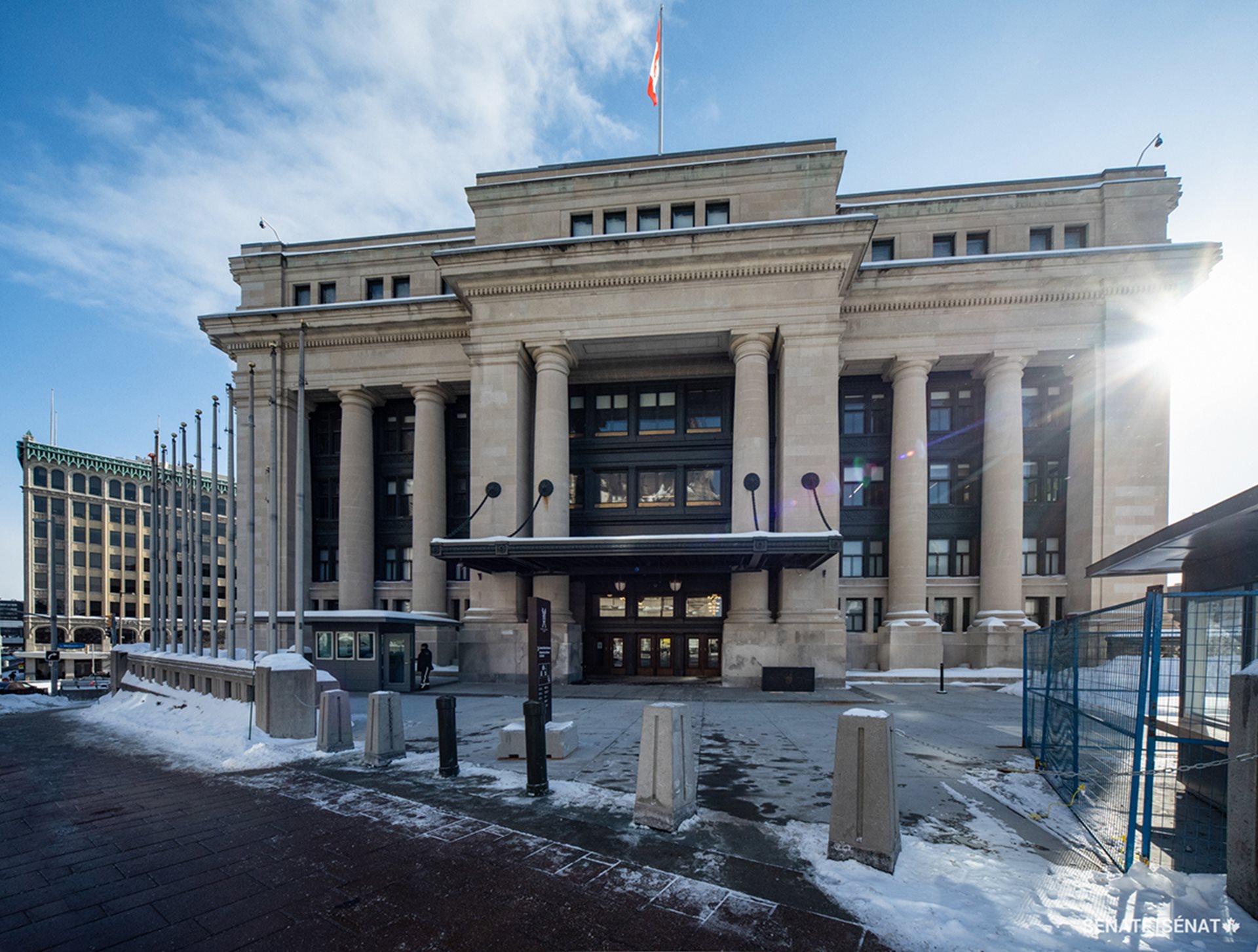 Senator Rosa Galvez recently introduced Bill S-243, the Climate-Aligned Finance Act, a piece of legislation to align the activities of federal financial institutions and federally-regulated entities with Canada’s climate commitments. The bill would guide Canada’s financial sector through an orderly transition to a low-carbon economy in order to meet our climate targets while safeguarding the financial system from the systemic risks posed by climate change.

The new legislation would require financial institutions and Crown corporations to: develop action plans and targets; establish a duty of alignment with climate commitments for directors and officers of entities; require the appointment of a person with climate expertise to certain boards of directors; and establish a capital adequacy requirement proportionate to the climate risks generated by financial institutions.

“We’ve seen a major ramping up of net-zero commitments from the public and private sector, but we must face the elephant in the room: our financial system continues to fund activities that fuel climate risk,” said Galvez. “Canadians are asking for legislative solutions that will help accelerate the transition and achieve our targets. The only scenario in which our financial sector will thrive and prosper for generations to come is the one where we pursue a coherent and orderly transition.”

The Climate-Aligned Finance Act is the result of consultations with dozens of national and international experts in sustainable finance and builds off the white paper entitled Aligning Canadian Finance with Climate Commitments recently published by Senator Galvez, in collaboration with Professor Amr Addas, strategic advisor for sustainability at Concordia University.

This bill is a first and necessary step towards true climate action in Canada. It aims to make timely and meaningful progress towards safeguarding the stability of both the financial and climate systems. 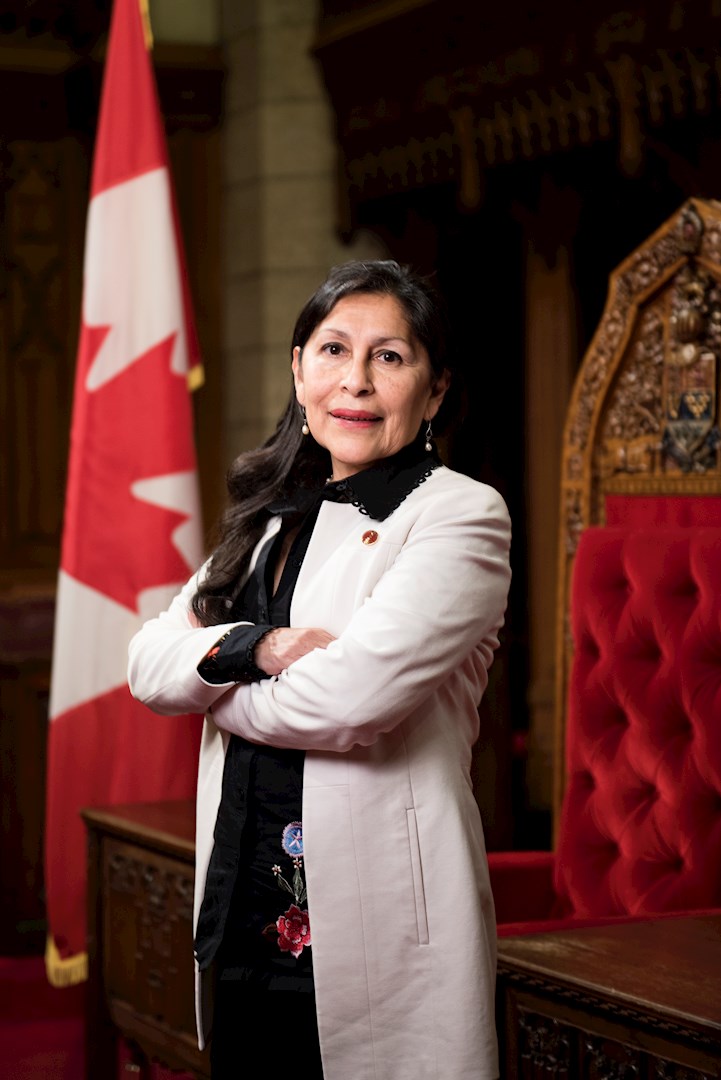 Senator Galvez is an environmental engineer, a professor at Laval University, an independent Senator for the province of Quebec, and president of the ParlAmericas’ Parliamentary Network on Climate Change. She was sponsor in the Senate of the Canadian Net-Zero Emissions Accountability Act which was adopted in June 2021, and was the recipient of the 2021 Clean50 award for her parliamentary work on environmental policy. She attended COP26 in Glasgow advocating for legislative action requiring financial activities to align with and support climate commitments.

“Investors with over $130 trillion under management and businesses with over $5 trillion in sales (and counting) have so far committed to a net-zero emission target in line with a 1.5-degree future. The scale of the challenge requires a whole-of-economy approach. Government has a critical role to play by providing the right incentives,” said Professor Amr Addas, strategic advisor for Sustainability, Concordia University.

“Senator Galvez’s proposed bill would help level the playing field and provide the right incentives for the financial sector to facilitate a pathway for those businesses and investors to achieve their net zero commitments. The window is closing fast. The time to act is now to set Canada on a prosperous and competitive path to a low-carbon future.”

According to Keith Ambachtsheer, director emeritus at the International Centre for Pension Management sustainable finance and investing are a dynamic fast-moving field. “The Climate-Aligned Finance Act goes a long way towards aligning Canadian sustainable finance with emerging international developments such as the new European Union green taxonomy. Pension organizations should already be clarifying the scope of fiduciary duty in the context of climate change and the Act reinforces and codifies this. The clearer these responsibilities, the better.”

For further information, read the complete text of the bill.