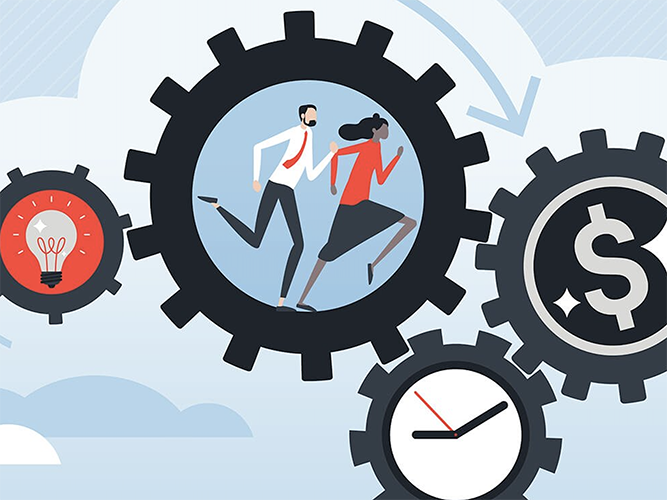 Regardless of how climate change advances over the coming years, it will require significant investment to address its causes and effects. Extreme weather, rising seas, and heavy floods will cause damage to infrastructure, property, and ecosystems. The solutions required to mitigate and adapt to climate change — transforming the grid to renewables, transitioning off of fossil fuels, protecting and restoring biodiversity, creating climate resilient communities — all come with a substantial upfront cost to create a long-term payoff.

Climate finance, paying for the costs associated with climate change, has been a priority at recent Conferences of the Parties (COP) to the UN Framework Convention on Climate Change (UNFCCC), and is one of the primary focuses of COP27 in Egypt. Globally, there is a needed reckoning with the sheer magnitude of the costs required to transition and to adapt.

How do we pay for loss and damage?

One component of the climate finance conversation that has yet to be determined is how to fund costs related to ‘loss and damage’. Loss and damage is a term used by the United Nations to describe: “…the harms inflicted by climate change that go beyond what people can adapt to. It can include lives lost; monetary costs from the destruction of infrastructure, buildings, crops and other property; and the loss of entire places or ways of life.”

Currently, there is no universal agreement on how these costs should be funded. At the closing of COP26 in Glasgow, developing countries suggested that a dedicated finance “facility” would allow them to draw funds to pay for loss and damage. However, there was no agreement reached on how such a “facility” could be funded, governed, or operated.

There is also a lack of agreement on how to understand what costs would be directly related to climate impacts and how to address them, nor is there agreement to the notion that developing countries should be compensated for expected damages. Developed countries argue in response to the developing country request for loss and damage funding that investment in adaptation and resilience is the best way to address the challenge, in line with what the UNFCCC commits them to do.

From a Canadian perspective, a study by the Canadian Climate Institute found that: “…climate damages are already resulting in large national income losses over the very short term. In 2025, Canada will experience $25 billion in losses relative to a stable-climate scenario, which is equal to 50 per cent of projected 2025 GDP growth. The mounting costs compound quickly over the years and decades ahead, rising to $78 and $101 billion annually by mid-century for a low and high emissions scenario respectively, and $391 and $865 billion respectively by end of century.”

In Ontario, a recent study published by the Financial Accountability Office of Ontario found that it will cost an extra $1.5 billion annually over the coming years just to maintain public transportation infrastructure.

How are stakeholders responding?

Governments have been increasingly interested in costing the impacts of climate change to infrastructure, services, and operations — and also in understanding the broader macroeconomic risks to national economies.

According to the latest TCFD Status Report, while few companies are disclosing the potential financial impacts of climate change, those that conduct the analysis are using the results to inform adaptation and mitigation measures.

Financial regulators can play and are playing a significant role in facilitating climate finance, as innovative policy and regulatory approaches, e.g. increasing transparency of reporting, clearer taxonomies, prudential regulations adjusting can incentivize sustainable investments and combat greenwashing. These will encourage increased investment in adaptation and resilience by the private sector, allowing governments to focus their public dollars on the needs of disadvantaged and vulnerable groups, critical ecosystems, just transition for communities and sectors that will be impacted as we move away from fossil fuels, and public goods like more accurate climate information.

Public dollars should also, of course, support increases in international funding to address climate impacts in the developing world, in line with prior treaty commitments.

How does WSP assist governments and organizations to cost and address potential climate impacts?

We also support companies in understanding the potential impacts of climate change under multiple climate scenarios, in alignment with the recommendations of the TCFD. We have worked with leading companies globally on this topic, and have produced meaningful guidance to help companies through the complex process.

To learn more about how WSP works with its clients to help understand costs associated with climate change, visit: https://www.wsp.com/en-ca/hubs/climate-change-resilience-and-sustainability

New wave of RBC funding for cleantech and conservation