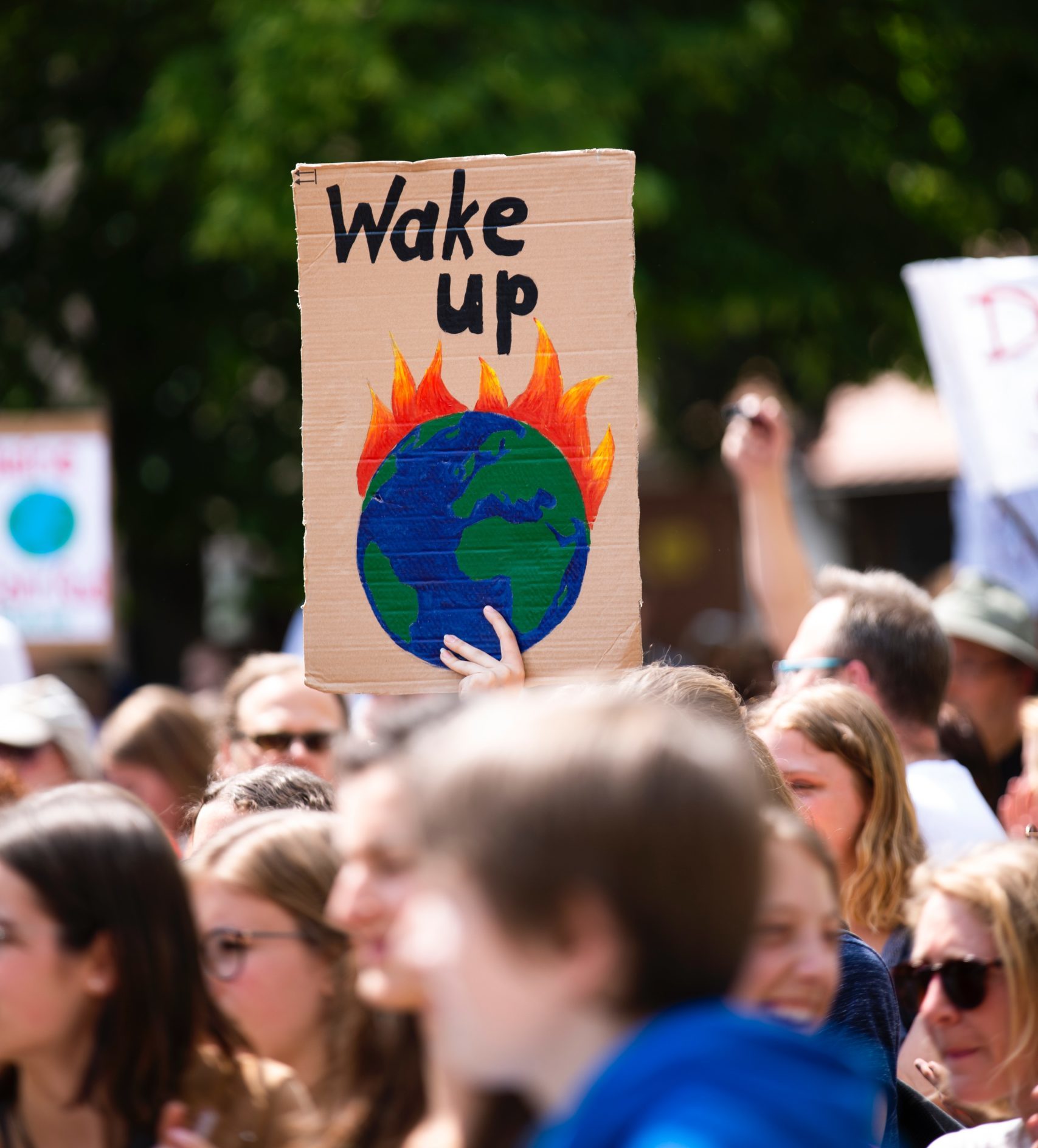 Canadians are among the most climate-conscious population in the world, advocating for clean jobs and treating the climate crisis as an emergency, according to a new poll by the United Nations.

The recently released survey of 1.2 million people by the United Nations Development Program across 50 countries indicates that 64 per cent of those surveyed believe climate change is a global climate emergency, even as the survey was conducted during the COVID-19 crisis.

“Of the people that said climate change is a global emergency, 59 per cent said that the world should do everything necessary and urgently in response. Meanwhile, 20 per cent said we should act slowly, while 10 per cent of people thought the world is already doing enough,” noted the survey report.

“When it comes to age, younger people (under 18) were more likely to say climate change is an emergency than older people,” according to the survey. “Nevertheless, other age groups were not far behind, with 65 per cent of those aged 18-35, 66 per cent aged 36-59 and 58 per cent of those over 60, illustrating how widely held this view has become.”

Canadian enthusiasm for tax on polluters was in contrast to the wider Western Europe and North America region where on average 58 per cent were in favour of making companies pay for emissions.

Canadians (56 per cent) were ahead of other countries in advocating that companies communicate how products are made, closely followed by Australia (55 per cent), the United Kingdom (54 per cent), and France (53 per cent).

UNDP said that the poll was the world’s biggest survey ever of public opinion on climate change. It was conducted as countries prepare for negotiations at November’s COP26, the 26th session of Conference of the Parties to the UN Framework Convention on Climate Change (UNFCCC).

The results are in of our #PeoplesClimateVote – the largest survey of public opinion on #ClimateChange ever conducted. Read more and explore the findings now: https://t.co/9s64aEletP#Mission1Point5 pic.twitter.com/TDkN7GcIz7