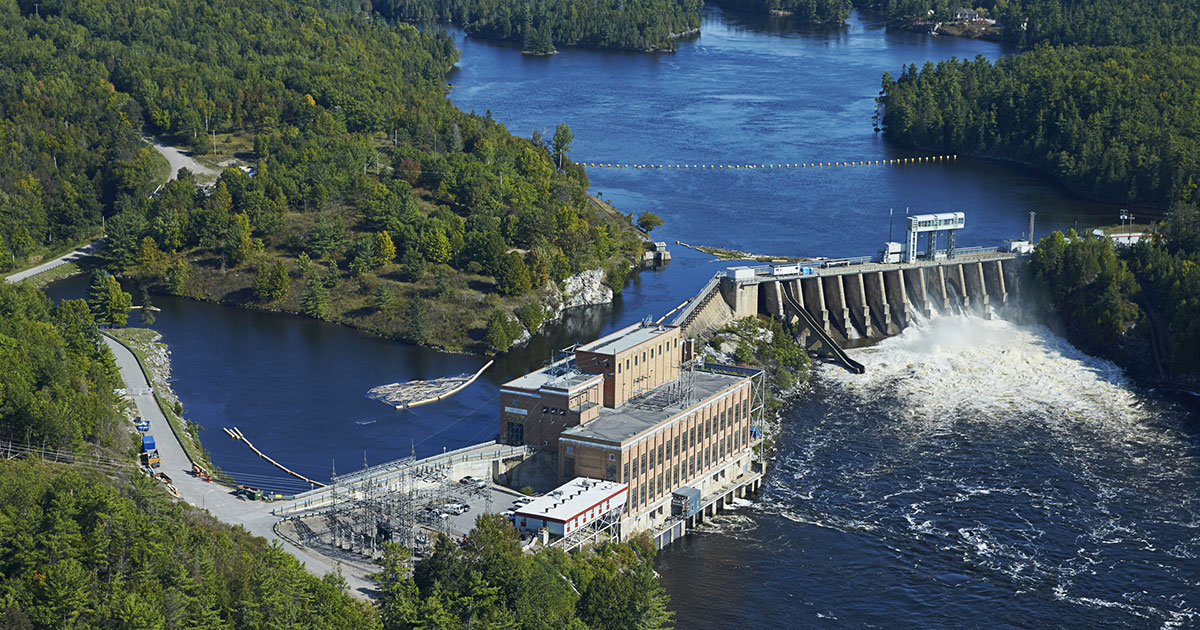 The board of directors of WaterPower Canada have appointed Carolina Rinfret as the association’s new president and chief executive officer. Rinfret assumes this role at a point in time when national and international developments firmly underscore the increasingly vital role of hydroelectricity as a source of clean, secure and affordable energy.

Rinfret brings to her new position close to 20 years of legal, regulatory and government relations experience in hydroelectricity and the broader energy sector. She has expertise and a track record of achievement that equip her well to lead the association, during what will be a period of ongoing growth to enable the energy system transformation.

“Hydropower delivers the majority of Canada’s renewable electricity, and through a combination of refurbishments and project development, we can play an even more important role than we do today,” said Gilbert Bennett, vice president of power development at NL Hydro and chair of the WaterPower Canada Board. “We need adept leadership to help create the right regulatory conditions and relationships, and we’re confident Carolina brings a combination of skills and attributes that will enable hydropower to achieve what Canadians need it to.” 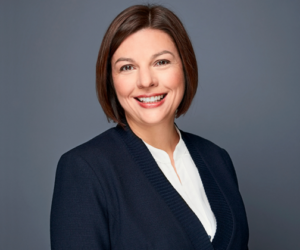 A lawyer by training and a member of the Barreau du Québec (Québec Bar association), Rinfret began her legal career in private practice. She subsequently spent more than a decade with Hydro-Québec. In appearances on its behalf before the Régie de l’énergie du Québec (energy regulator) she secured approval for investments of more than $2.5 billion for the construction of high-voltage lines and substations connecting both generating stations and the province’s first wind farms to its transmission grid.

Rinfret subsequently served as senior legal counsel for TC Energy, responsible for its legal affairs in Québec. She worked closely with its executives on various facets of oil and gas pipeline projects in the province, and secured authorization for construction of a natural gas pipeline extension and compressor stations. Most recently she held a senior legal and regulatory affairs director position with Gazoduq Inc., the proponent of an underground transmission line intended to supply a natural gas liquefaction facility.

At WaterPower Canada she will lead a team tasked with providing advocacy, research and other services, all aimed at maximizing the waterpower industry’s contribution to meeting Canada’s energy needs and decarbonization objectives.

“Hydroelectricity has been the backbone of Canada’s electricity supply for well over a century, and it will be key to our rapid but orderly transition to a very different energy system,” said Rinfret. “I know the industry has the capacity for well-planned growth and integration, and I greatly look forward to working with members, governments and stakeholders to help make that happen.”

Waterpower accounts for more than 60 per cent of the total electricity generated in Canada, and is the largest and only source of electricity that is both renewable and dispatchable output can be adjusted to meet demand).

The Canadian government has set a national objective for low carbon electricity mix to be 90 per cent non-emitting (decarbonized) by 2030, and net zero by 2035.

Only about one-third of Canada’s technically feasible hydroelectric resources have been developed, and WaterPower Canada is working on a vision for significant capacity expansion by 2035 through a combination of exiting project completion, refurbishments, greenfield development, and pumped hydro storage.

Circular economy strategies discussed and displayed at the Waste & Recycling...